Elegance that stands the test of time is worth reinvigorating, even better when it means injecting just a touch of the delightfully modern.

The old bones of this Henley Beach home hadn’t been touched since its construction at the turn of the last century, yet the sense of elegance it exuded was strong. The beautiful old arches, stone detailing and generous space just needed a bit of TLC, which they received in spades from Ros Herbert.

This wasn’t Ros’s first roll of the dice — she’d renovated many properties since it became a bit of a hobby, but this one was personal. She and husband Bob had lived between cities for years; first Sydney and Adelaide, then Melbourne and Adelaide. The couple finally decided to settle here, where they have family, so Ros took on the project of finding a more permanent base and making it their own. 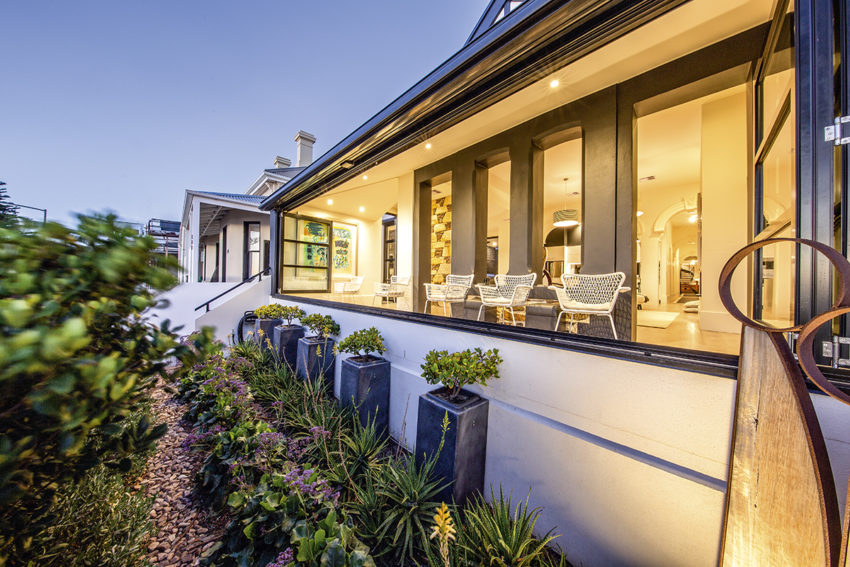 Ros has worked hard to preserve all that she fell in love with about the home, while making the space a touch more modern.

One of the few deviations from the original home is the addition of an enclosed sunroom where the veranda once stood. Ros says it would never have been used as it was, but having the extra space indoors, with the option of opening the windows, makes the area more liveable.

When friends visit for dinner, everyone tends to gravitate to the windows to watch the sunset. “When this is all open, the home is so lovely,” Ros says. “All you hear is the water and the occasional giggle of a child. It’s just beautiful.”

The former exterior wall has been partly retained in the form of pillars differentiating the living space from the sun room. They ensure the sun room is separate, without compromising the sea view.

From the kitchen, that view is maximised with a mirrored splashback, allowing ocean vistas for guests perched on kitchen island stools. In what could be such a public spot along the esplanade, the Herbert home retains its privacy with hedges and fencing that come up to just the right level to balance discretion and outlook.

The living area sets the tenor for the rest of the home. Ros is a self-professed black and white freak, but natural materials and neutral tones creep in to broaden the colour palette.

Out of a demolished wall came sandstone and bluestone, which has been used in the living room in a striking grid formation.

Artwork offers an extension of the home’s palette, as well as a splash of more dynamic colours. There’s a seemingly eclectic collection of work throughout the home, yet the pieces gently complement one another.

Sculptures and decorative furniture inhabit the living room, alongside an impressive piece by Armenian-born, Berlin-based artist Sam Grigorian. Lining the hallway are posters, providing another pop of colour. The large-scale artworks find their perfect home along the grand proportions of the passage, which runs alongside the bedrooms, and stretches to a curved stained oak staircase. Upstairs is a new addition, providing a living area for guests, or a functional office for the Herberts. The area is complete with kitchenette, living area, bedroom and bathroom.

The blend of modern and traditional has been executed to perfection. Where walls have had to be removed, archways have been replicated. Robes and a bulkhead were added in a bedroom, putting the ceiling rose and pendant off-centre, so a more modern pendant was added beside, sitting harmoniously with the original fixture.

In the original configuration, the living areas were at the back of the home, a complete waste of the home’s striking view from the front, Ros says. So the kitchen, lounge and dining areas were relocated to the front, and the bedrooms to the back. Although, they haven’t missed out on a view entirely — the master is right next to the lap pool, which runs alongside the home.

The cellar beneath the bedrooms captures an underwater view, with a laminated acrylic window that peeks into the side of the pool. Outdoor showers by the pool and on the way to the home from the beach keep the floors clean, although, that’s something Ros has learnt not to be too precious about. She was initially nervous about the choice of vinyl plank flooring, but the trial proved successful and is not only suitable for their family’s visiting dogs, but also masks the sound of walking.

Ros was more involved in the renovation than most, undertaking the project as an owner-builder, as she had done with a previous property. The first home she bought in Adelaide was for her mother, then a run-down building in Grange. “That was the beginning of the property journey for me; I got addicted to it.” All of the homes Ros has bought have never been touched before. “It seems silly to pay for someone else’s bad renovation.”

Ros says she loves being involved in the whole process, from design development, to council approval, and she admits she drives the tradies crazy with all her questions. 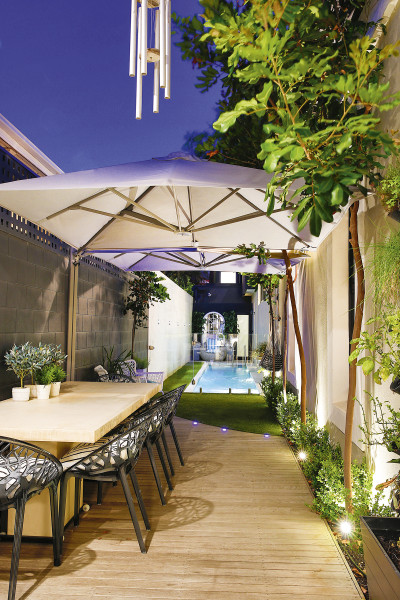 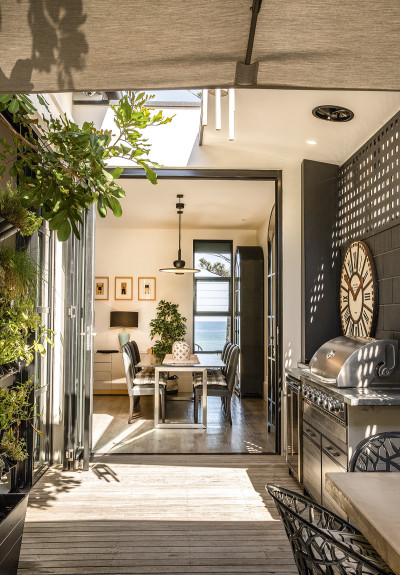 Ros says with any property, at the end of the renovation, there are parts she loves, and parts she’s glad to leave behind.

The decisions she made for this one, however, had to be made extra-carefully because she and Bob had to love it long term. Ros has managed to adapt the space to fit their needs, while also taking into account possible future owners. The beachside lifestyle it provides is just what she was after. “Bob and I had always said in our retirement we wanted to get brown knees together walking along the beach with our shorts on.”

This story first appeared in the April 2019 issue of SALIFE Magazine. 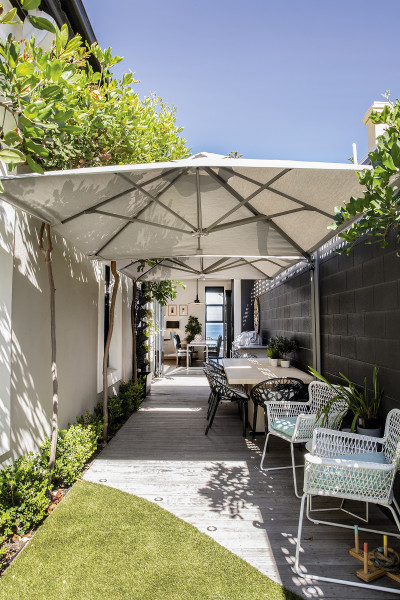 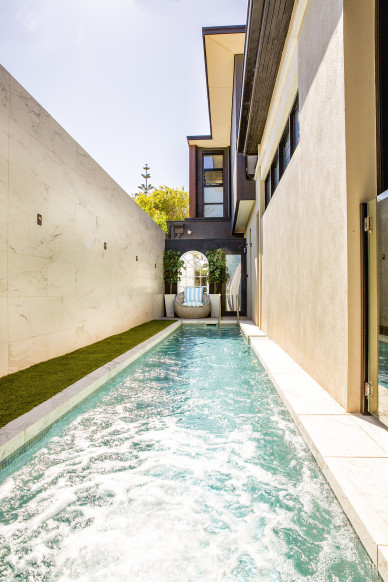 “My philosophy is based around gratitude”

Sister Jillian Havey OP AM was a school principal for almost 50 years and taught thousands of young women during that time. But a stroke last year hastened her retirement, signalling the end of an era, and the start of new beginnings.

Out & About: Miles Apart Long Lunch

The Miles Apart Foundation held a long lunch at Adelaide Oval to increase awareness of the emotional effects of losing a baby. The charity's current initiative is to send copies of the Miles Apart book by Annabel Bower to hospitals around Australia.

What’s On: Classic cars, kids’ theatre and back to nature

With music and children's theatre, nature trails, classic cars and motorcycles, there's something for all ages this weekend.