Owned by the same family for more than 25 years, this spacious and extensively-renovated bay window villa is a dream for entertaining, on more than 1500 square metres of manicured grounds.

Rod, a retired IT professional, and Anne, a former TAFE lecturer, purchased 84 Fisher Street more than 25 years ago, having been captivated by the front garden and charming sandstone facade, set well back from the street.

“It was just a great looking place from the street, that got us in through the door,” says Rod.

Although they will sorely miss the four-bedroom family home, which they have lovingly renovated over two decades, the time has come to downsize, with the couple hoping it will suit the next family to take up residence. 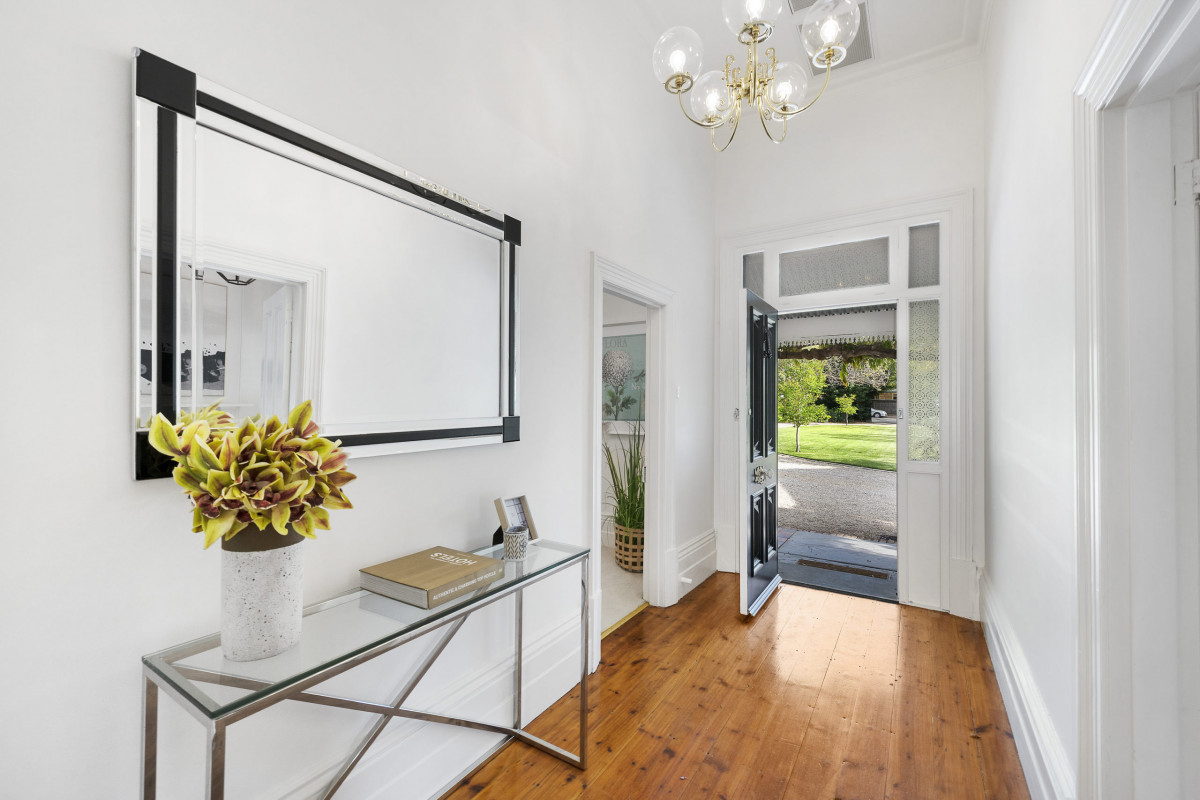 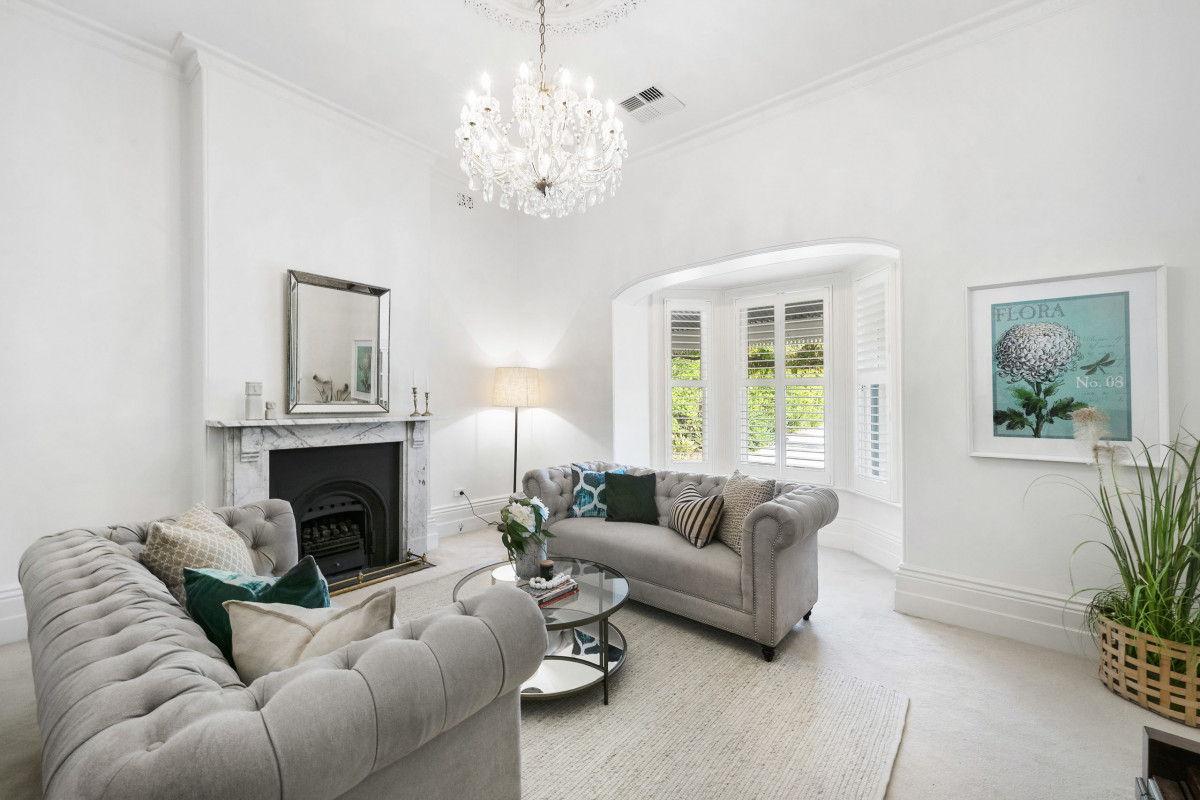 “It will be hard to part with. We’ve raised three kids, had really good times, and invested a lot of emotion and energy in the place, so we’ll miss it. We’ll particularly miss the space and the atmosphere of the house,” Rod says.

“It wasn’t in great repair when we bought it, so it had to be extensively renovated. I don’t think there’s a square inch of the property that hasn’t been upgraded.”

Although it was the front garden that first attracted them to the property, with its long driveway leading to the home set well back from the street, the entire grounds have been re-landscaped.

“We’ve extensively renovated throughout, from the front fence to the back and everything in between. All the bathrooms and kitchens have been refurbished, the bedrooms, the pool, the whole lot.” 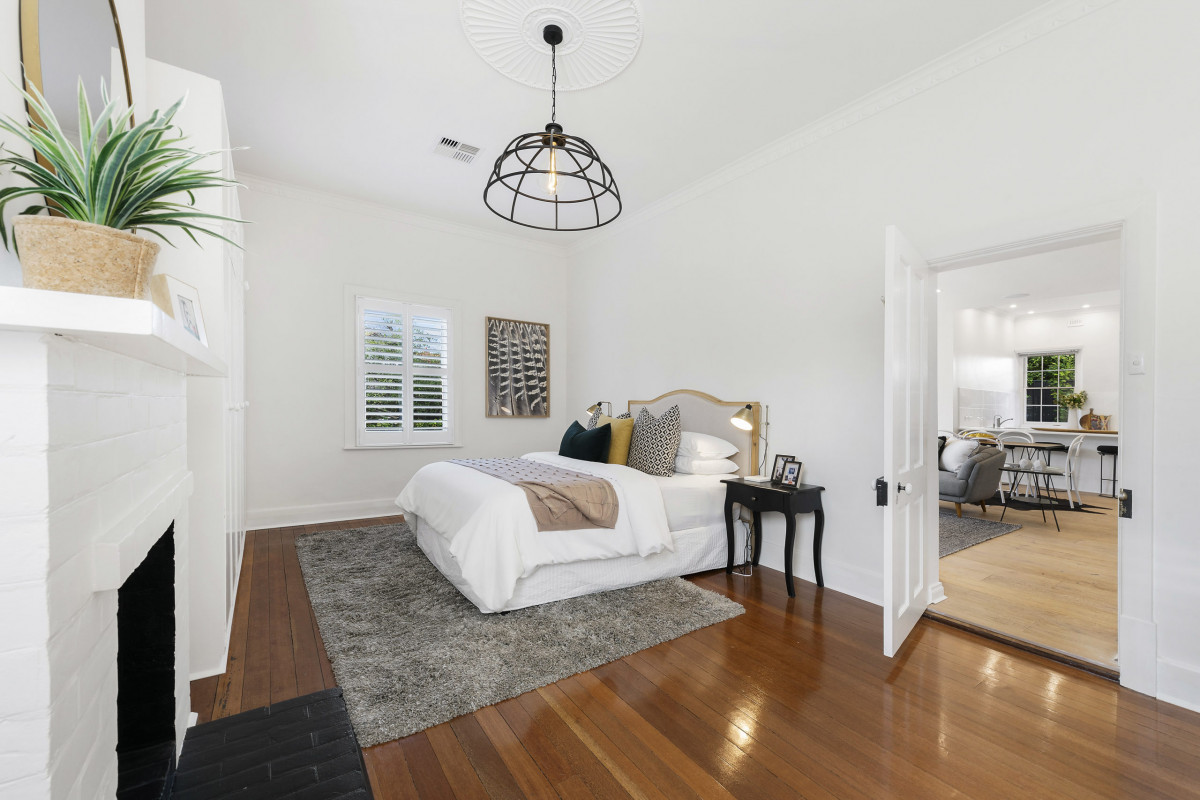 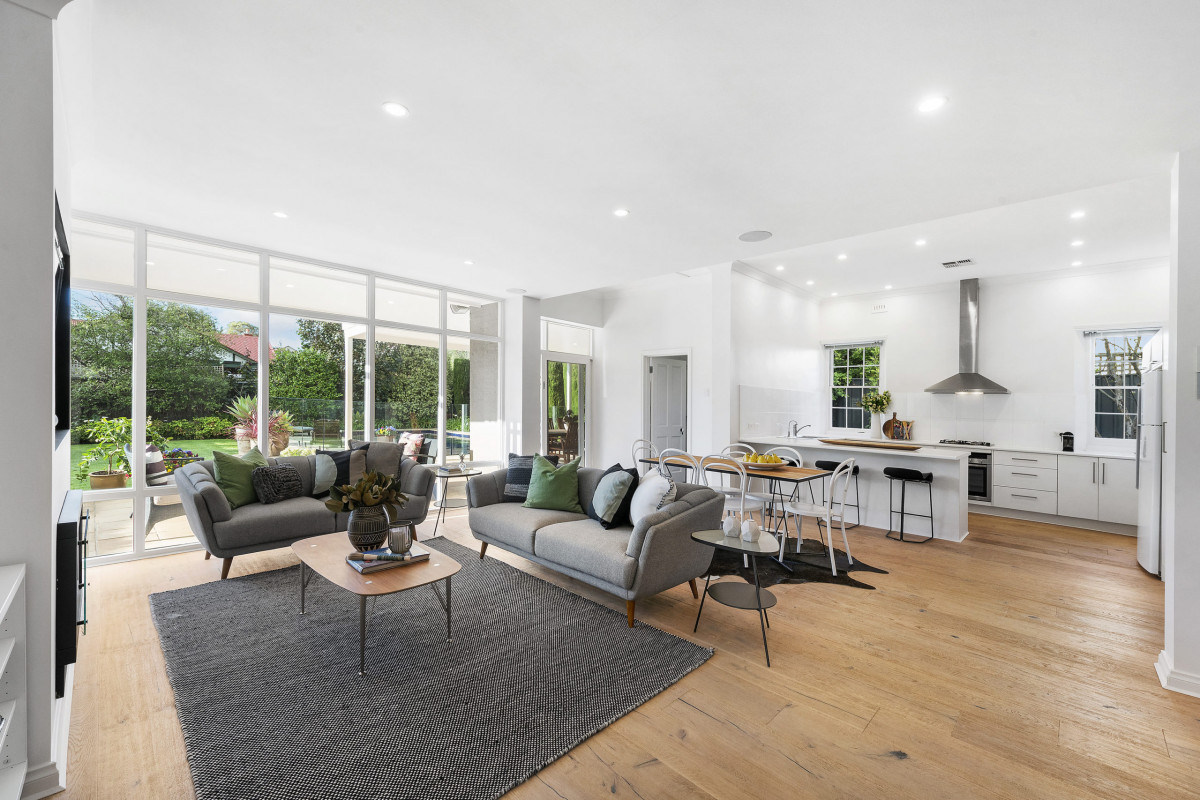 Modern touches have been tastefully integrated into the classic home, comprising four bedrooms, a formal living and dining room, a main bathroom and second shower, toilet and newly-renovated laundry. The formal dining room could be re-purposed as a fifth bedroom.

With more than 1500 square metres of land, the property is a delight for entertaining, gardening, family activities and has plenty of parking space.

“It has a lovely vista from the front and it’s just a really charming home. For us, it had plenty of space for the family to grow up in. There have been a few cricket matches and footies kicked on that front lawn,” Rod says. 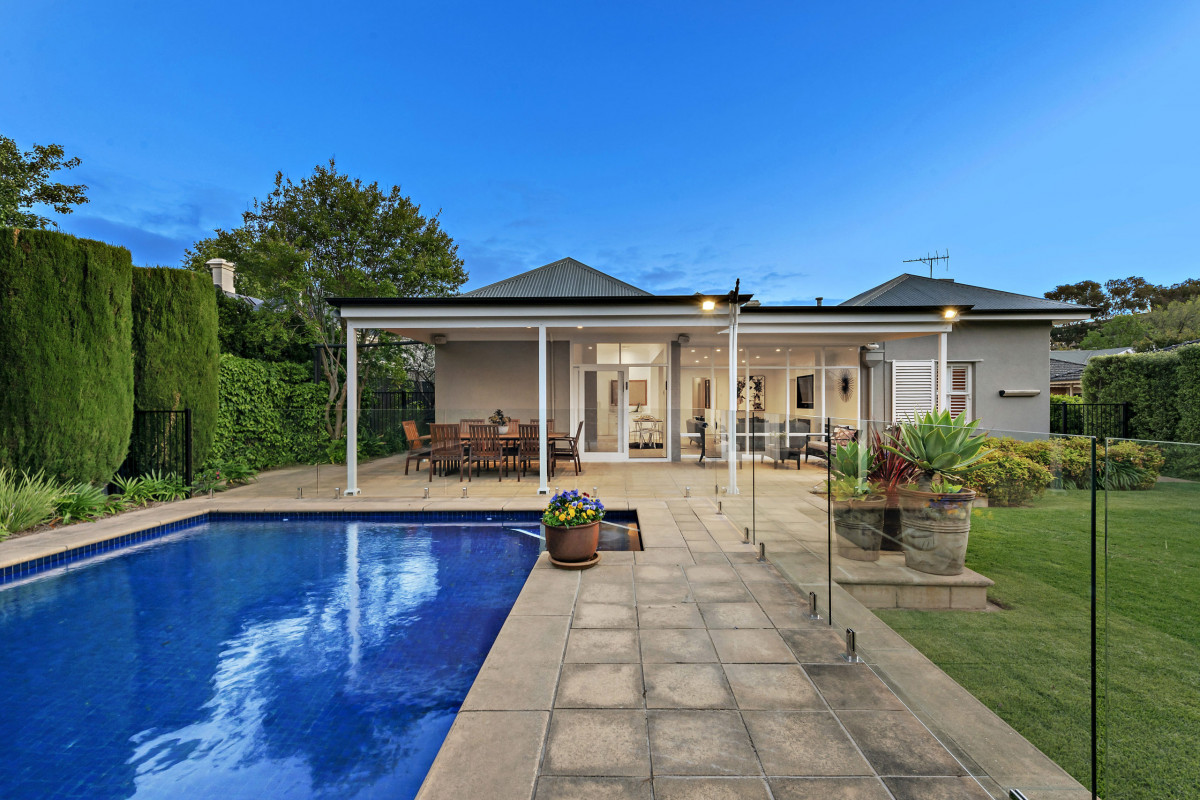 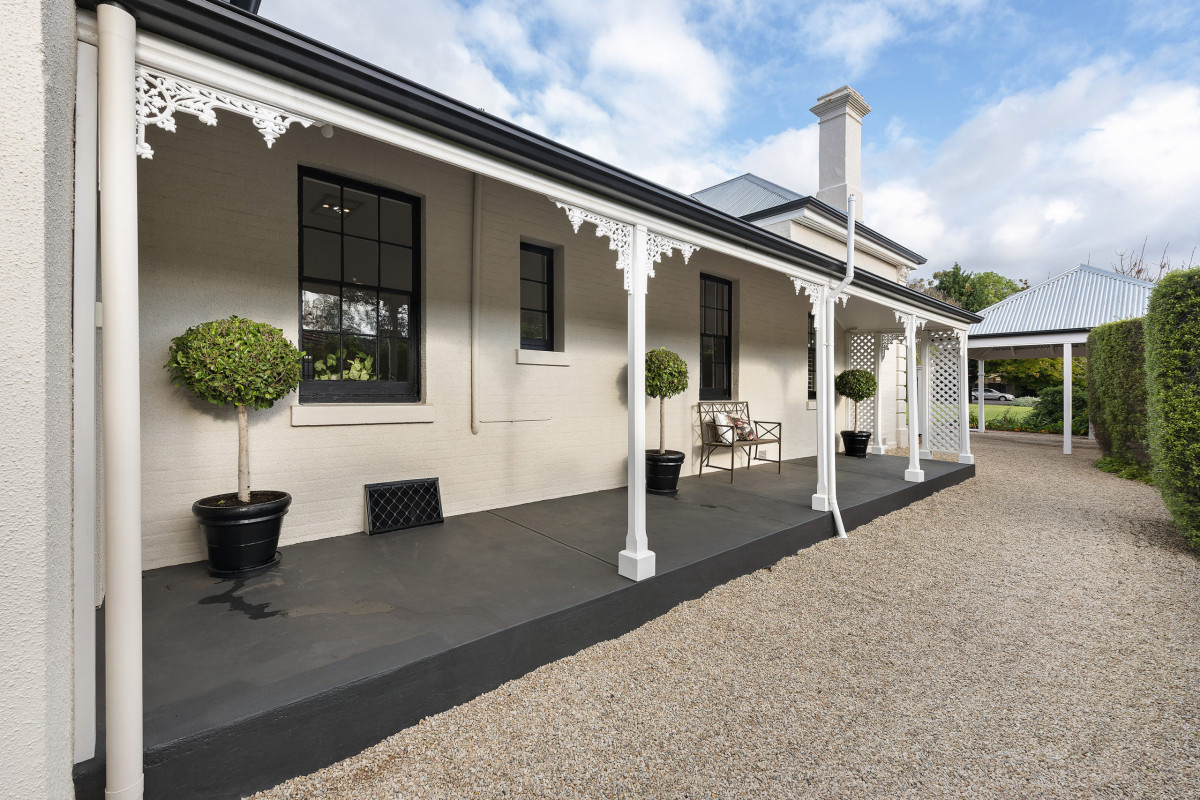 Large by today’s standards, the property would have originally been much larger before it was at some stage subdivided from neighbouring land.

The north-facing kitchen, dining and lounge room is where the family spend most of their time. The open-plan space features a gas fire and picture windows, leading to a substantial outdoor barbecue area with a verandah overlooking the pool. 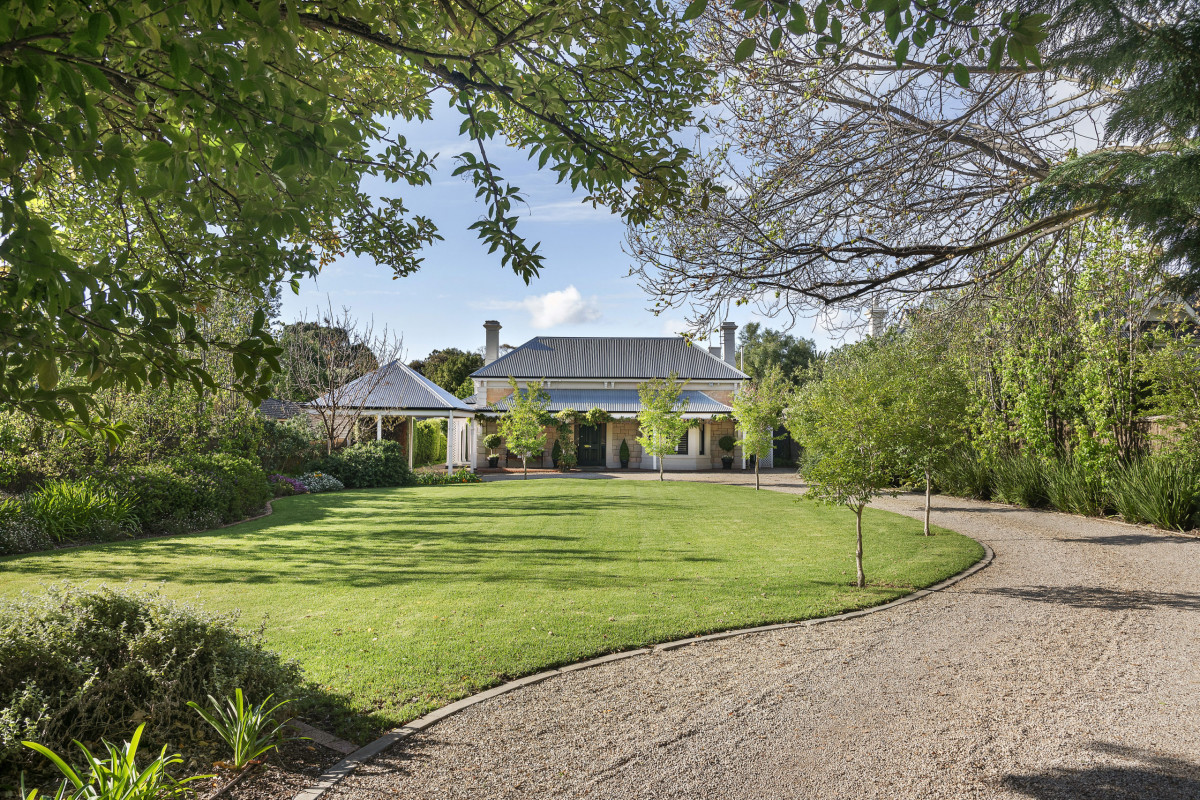 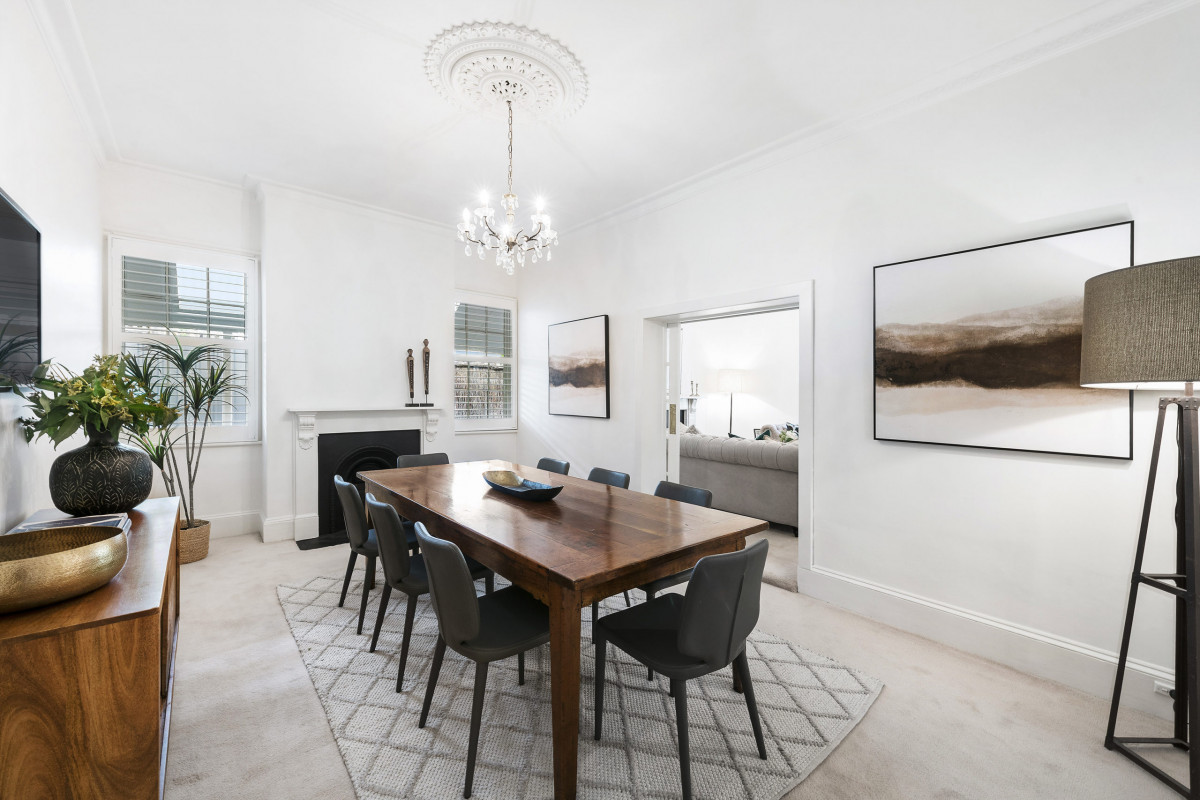 “Things have been added to it over generations and the home itself has great character.”

With the home set far back from the street and the property bordered by hedging and mature plantings, creating a sense of seclusion from the outside world. 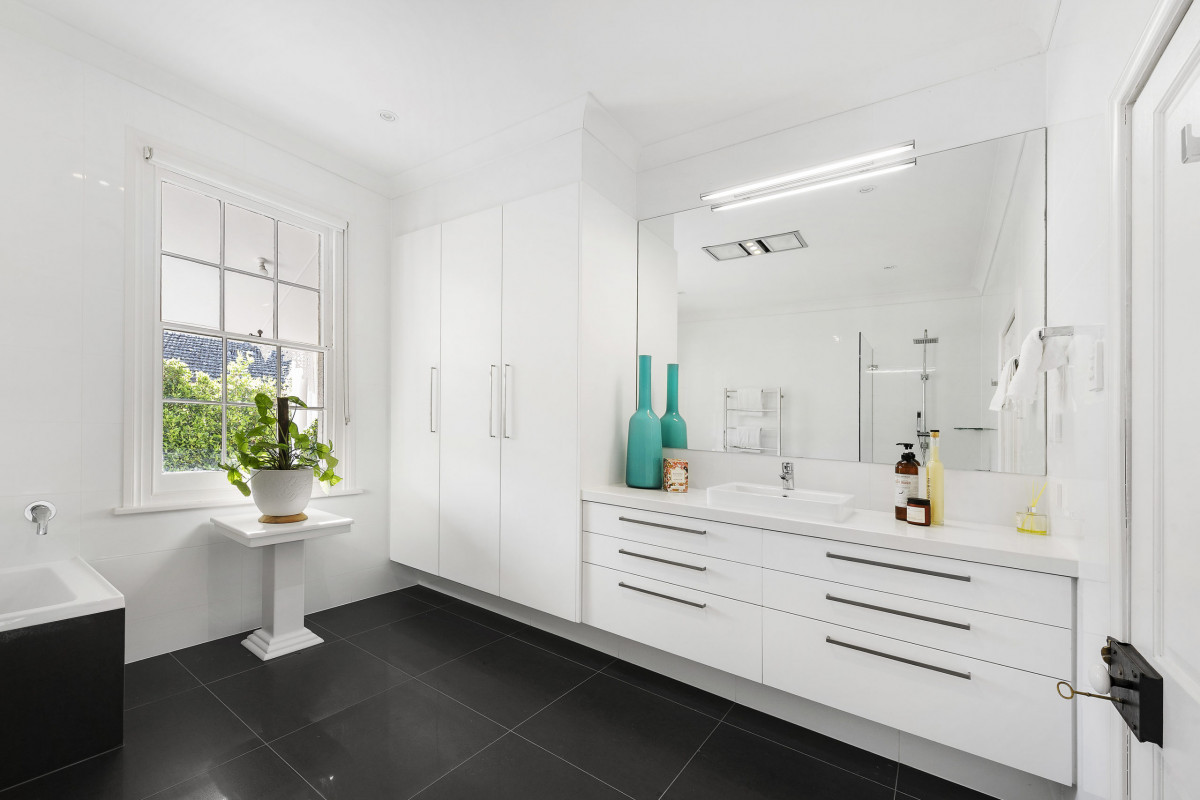 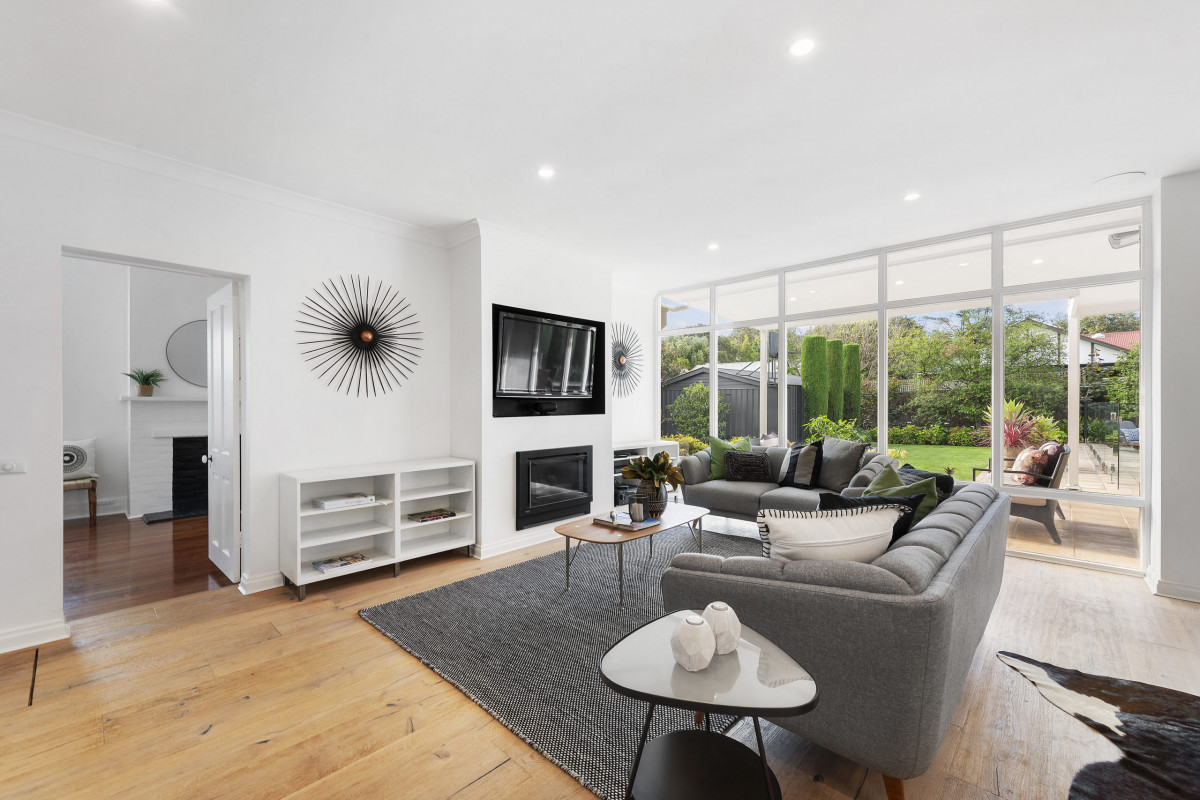 “Although it is set back from the street, our great neighbours are one of the attractions that we’re really going to miss about living here. It’s a terrific neighbourhood to live in with some great schools nearby,” Rod says.

“You can get into the city in no time and going down the beach in the afternoon is terrific; it’s nicely located.

“It’s a lovely family home with lots of space and a nice environment for children and having friends over.”

The sale is being handled by James Robertson and Alistair Loudon of Ouwens Casserly Real Estate. 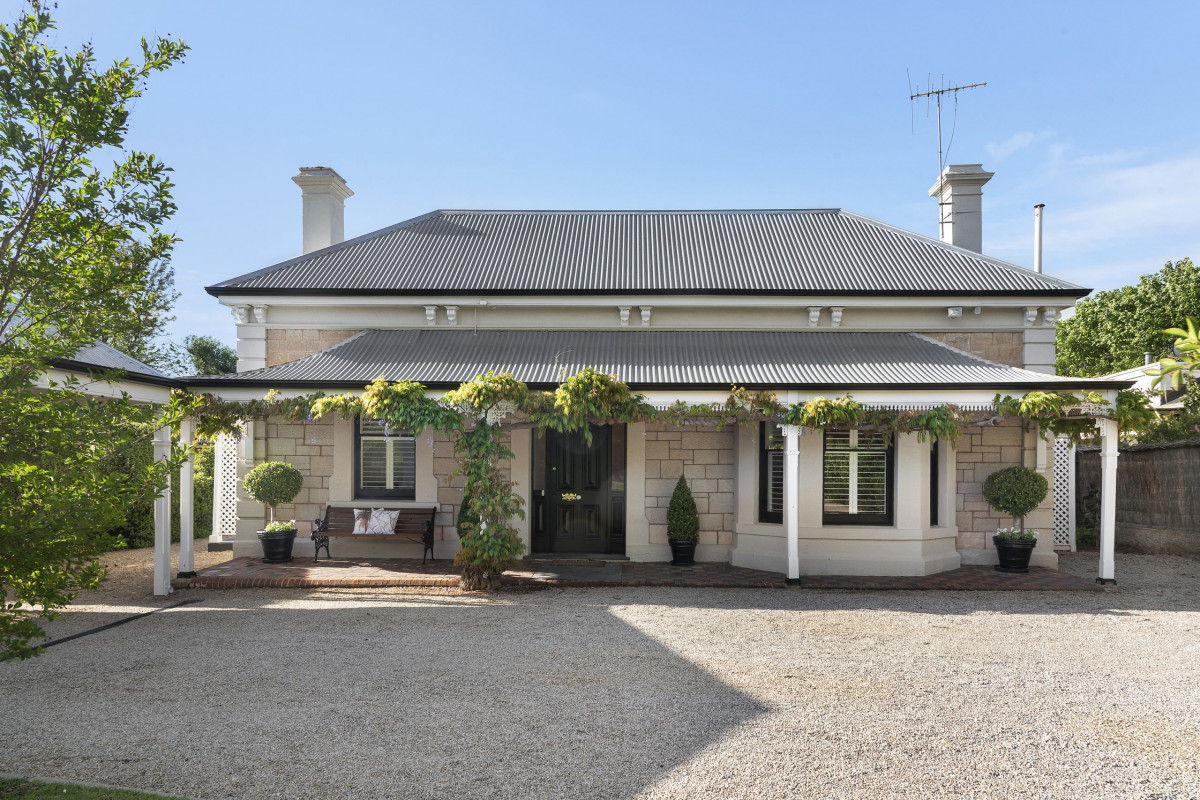 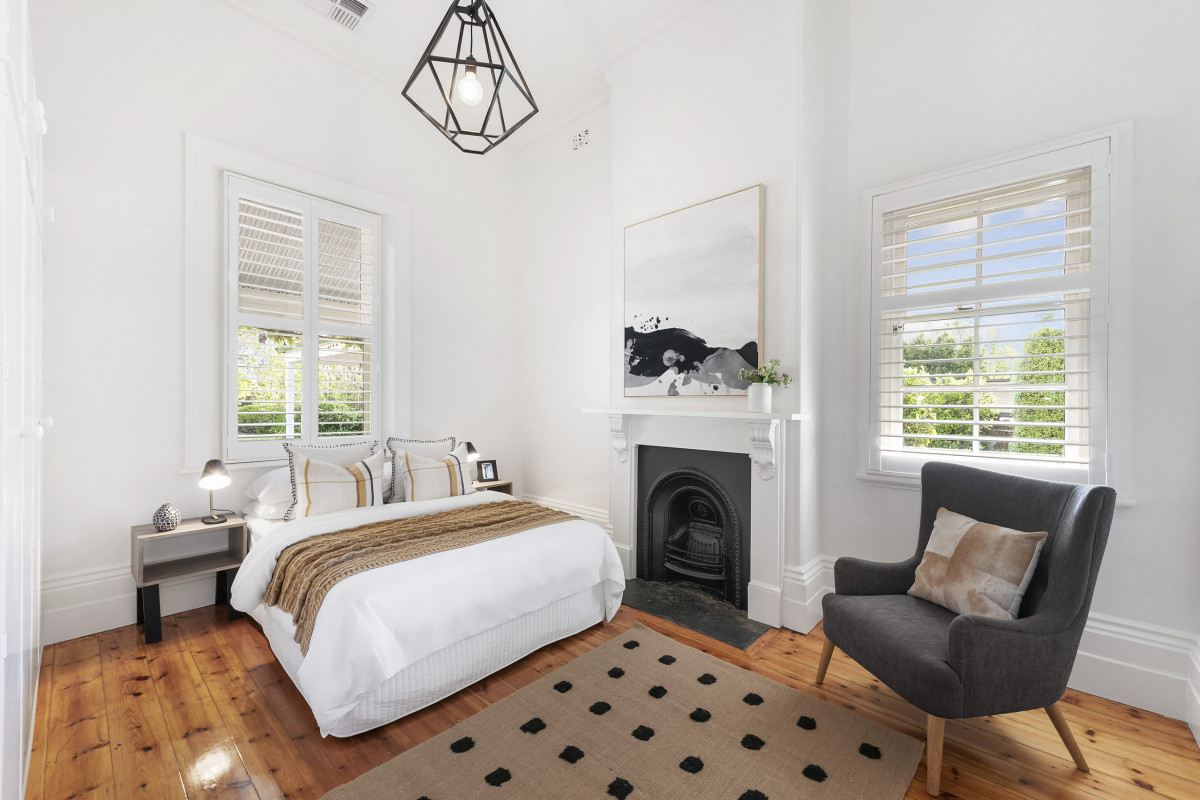