On the market this week is a lovingly-renovated piece of history, standing proud in one of North Adelaide’s most coveted locations.

When Paul and Jane Shadiac first moved into North Adelaide, the fell in love with the area and couldn’t bear to part with the sweeping golf course views. When it came time to move out of their rental, they left a note at the house next door, letting the owners if they were ever to sell, they’d love to know.

Seven years later, they received that phone call and became the proud owners of 152 Mills Terrace. The circa 1874 bluestone villa was in almost-original condition – the perfect blank canvas for the couple to play with.

After more than a year of renovating, which included an extension, the grand building became the perfect home for Paul, Jane and their three boys.

“I love the aspect of living directly across from the golf course,” Paul says. “I don’t play, but we walk it with the dogs every night.” 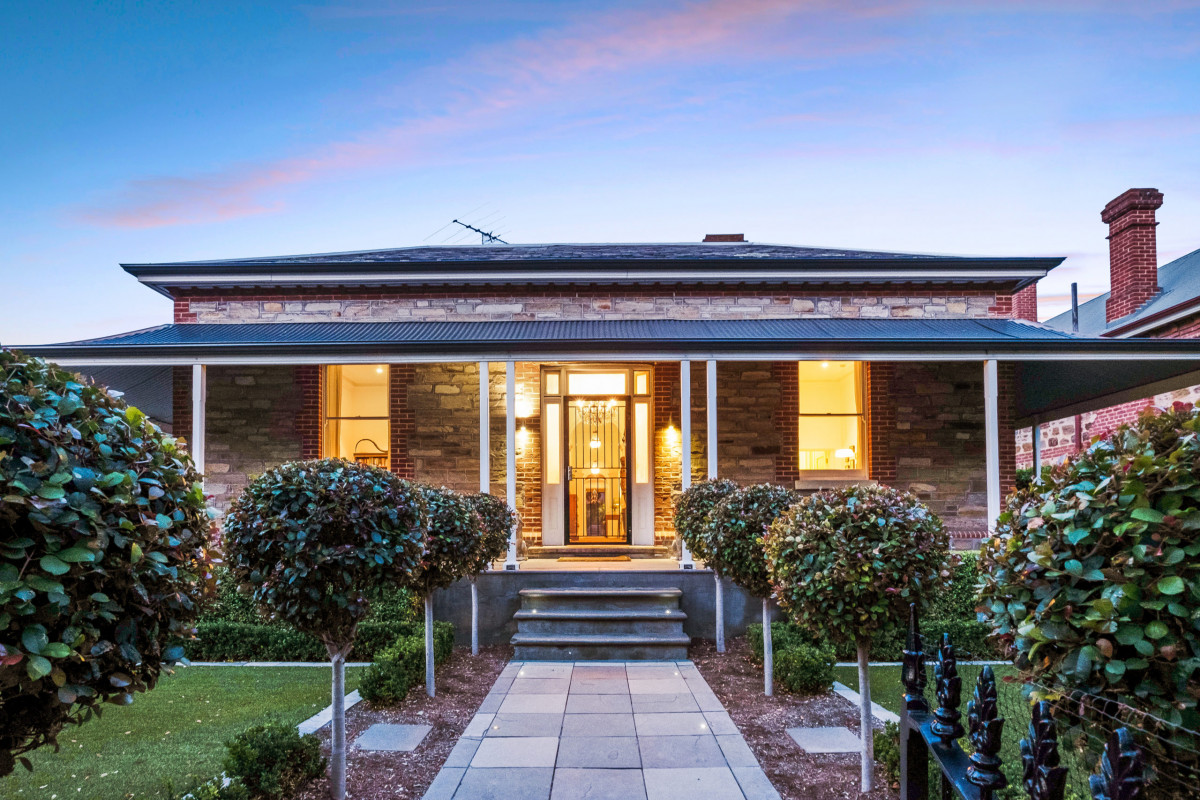 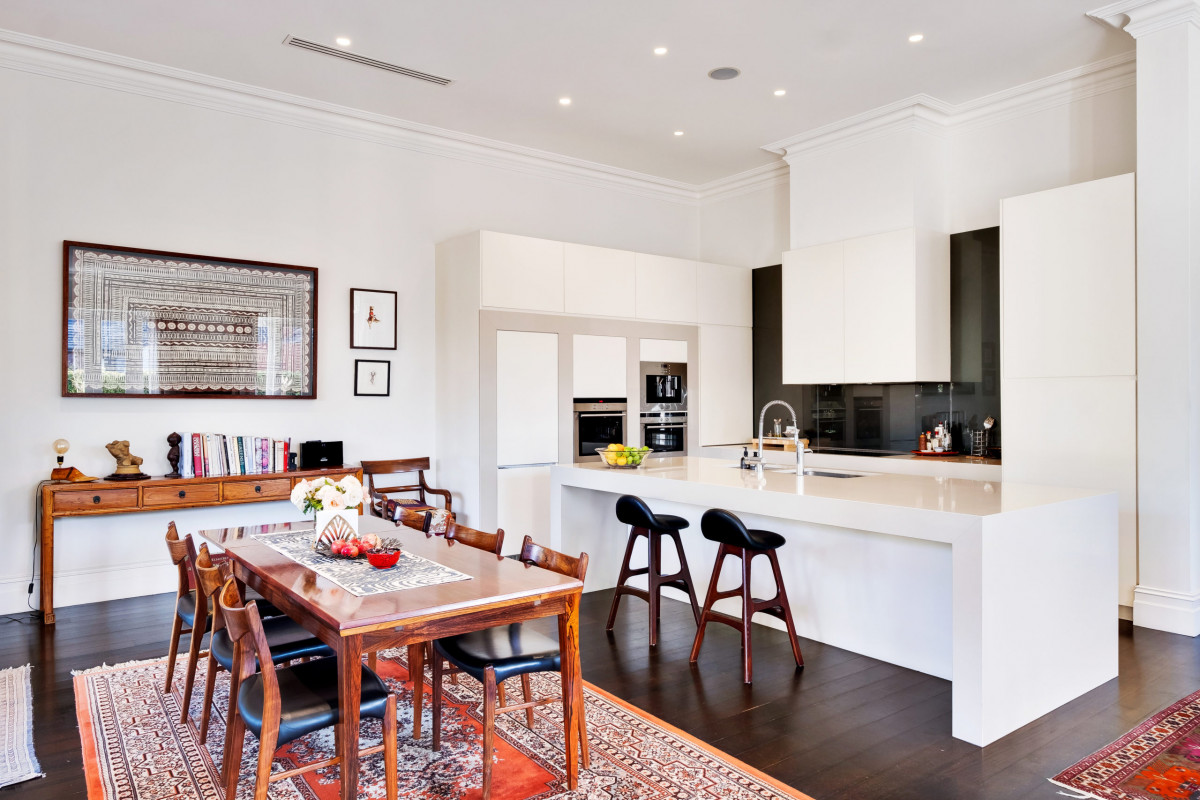 While the home was in need of a bit of love when the Shadiacs moved in, they could see the potential in not only the location, but also the gorgeous high ceilings and rich history.

“I think at one stage it might have been a boarding house because it had three or four bathrooms out the back.”

The couple travel to Europe each year for business and were heavily influenced by parts of Italy when it came time to design the renovation.

The home’s bathrooms have the aura of a luxurious holiday escape, with rich Italian cappuccino marble used in them all. With no shower screens, the en suite is opened up, highlighting that opulent retreat feeling. 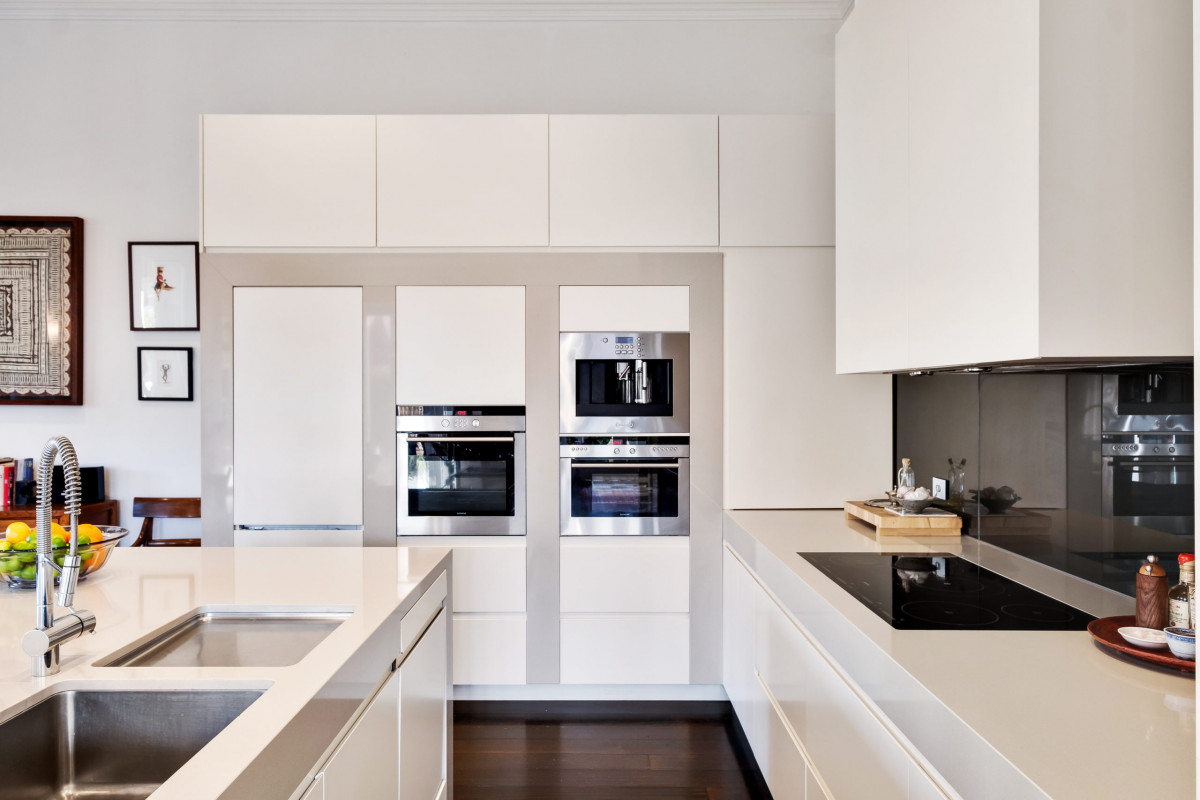 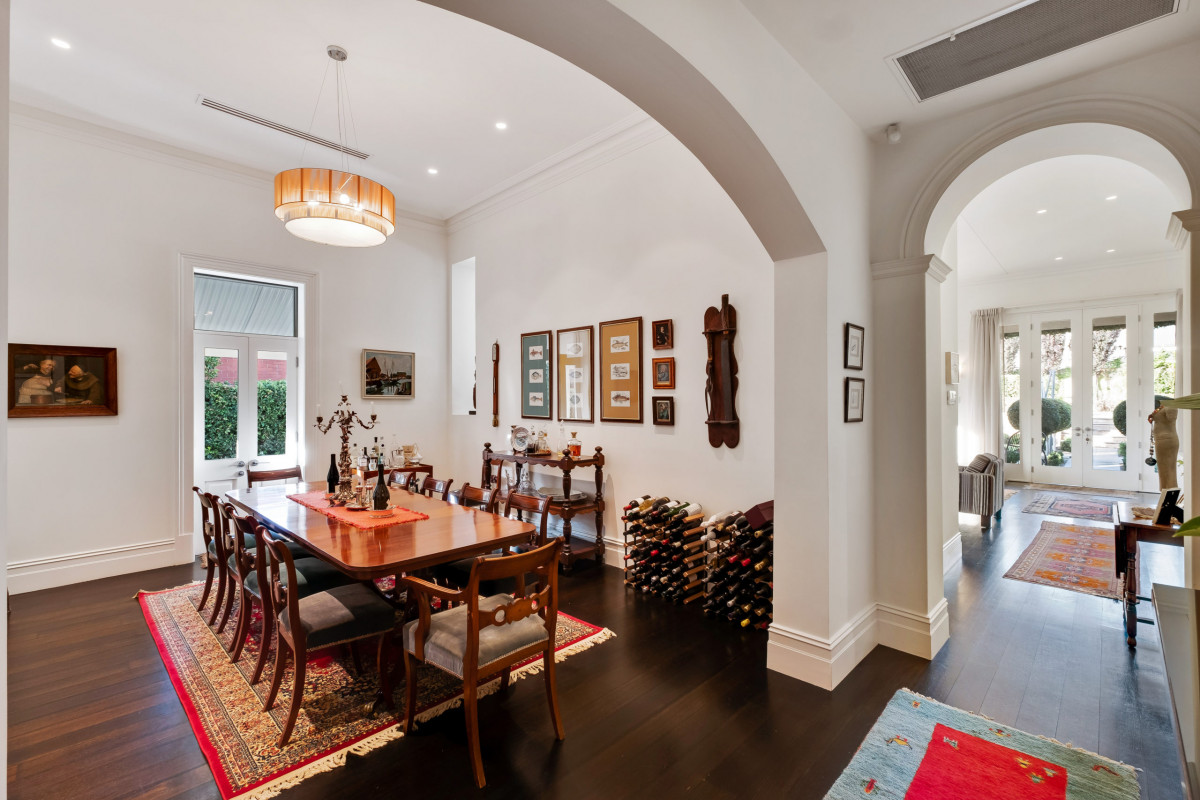 Each bedroom was designed with no favouritism – they’re all king-sized with walk-around robes. The master is fitted with a corridor of dressing space and looks out to those coveted golf course views.

Paul says the home has been wonderful to entertain in over the years, with a spacious kitchen, living and dining area opening out to a Tuscan-inspired garden

“We just love the space out the back where we can enjoy the garden. You can sit out there with a book and enjoy some time out if you want to get away from the pressures of work.” 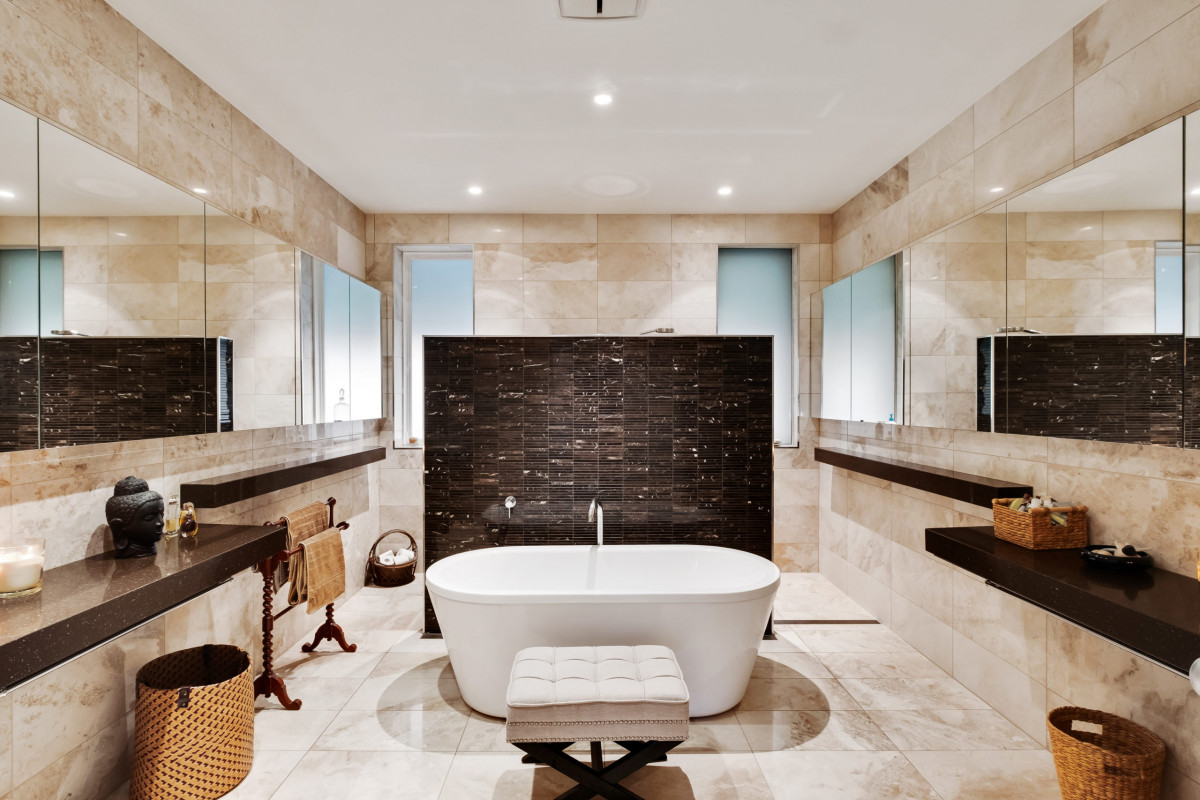 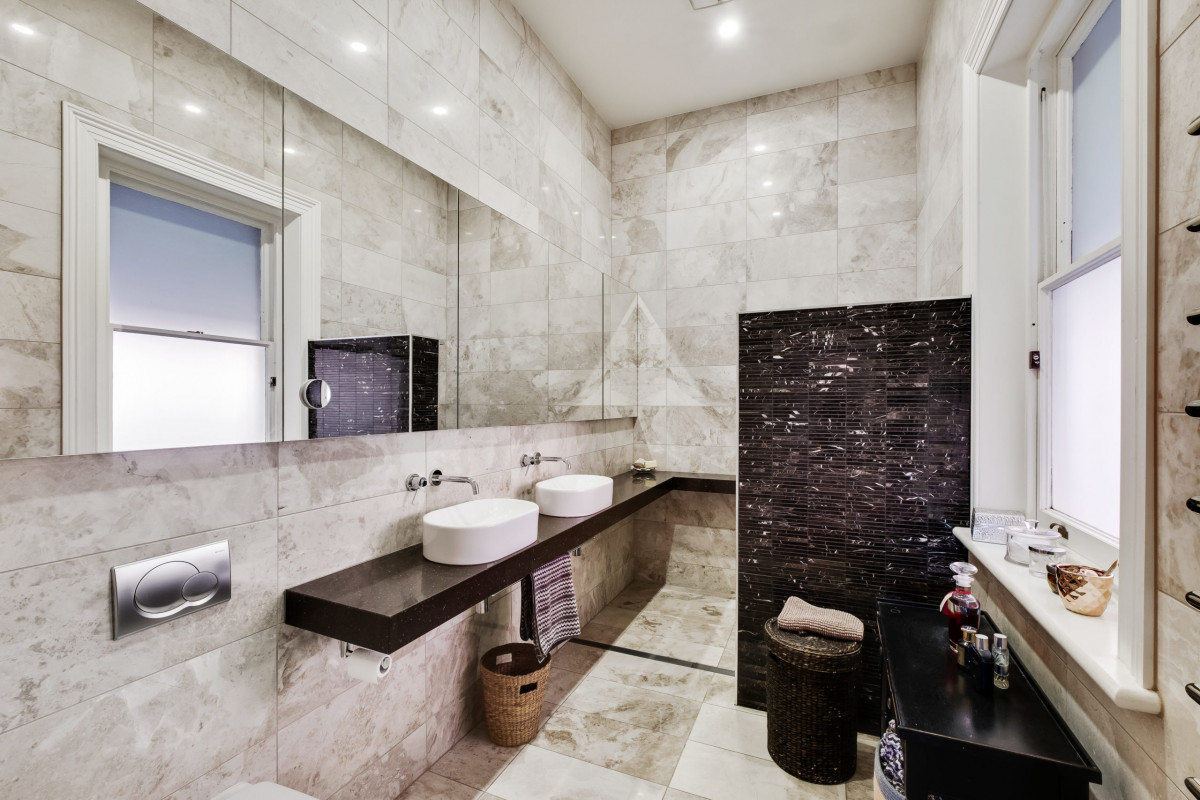 The manicured garden peaks with a mezzanine, complete with a charming potting shed fitted with 18th century teak double doors from Rajasthan, India.

“The process of renovating was one Jane and I enjoyed. Having said that, it was a difficult process. We wanted something that didn’t date so we tried to give it a classic nature. It was 11 years ago now, but it still looks like it could have been built yesterday because of the colours and materials we used.” 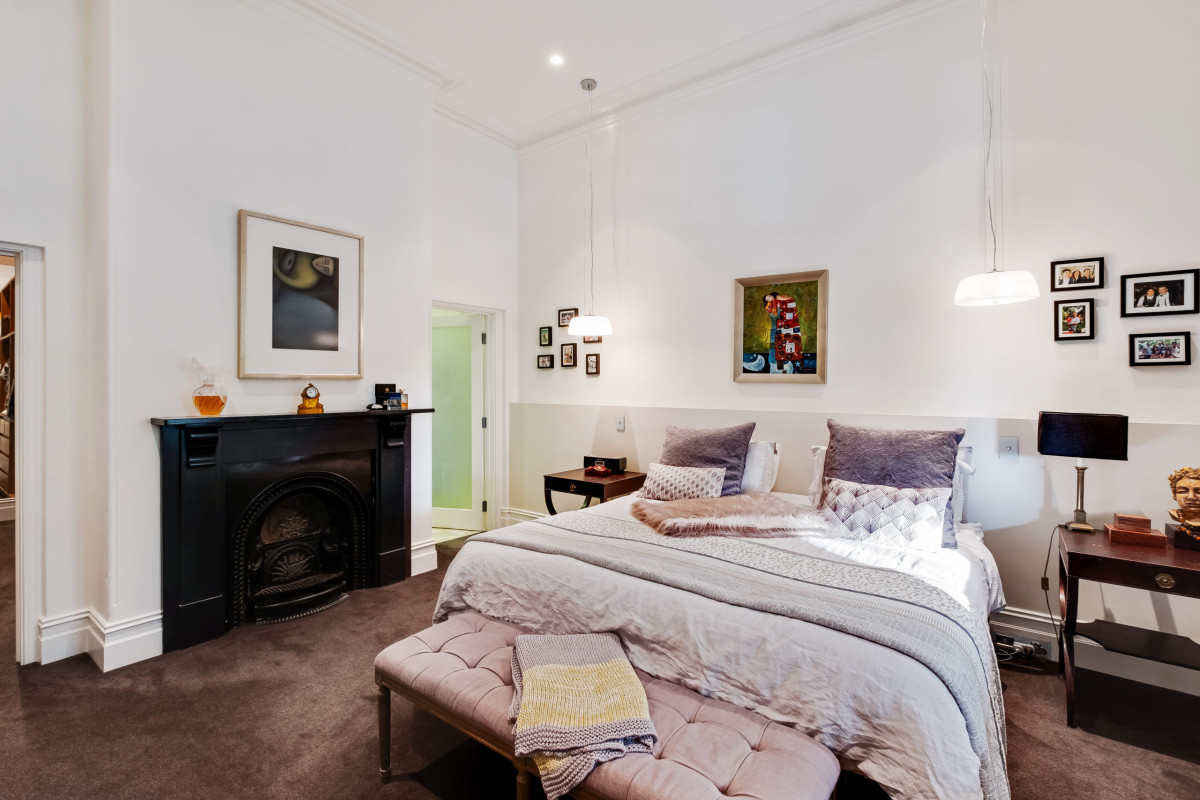 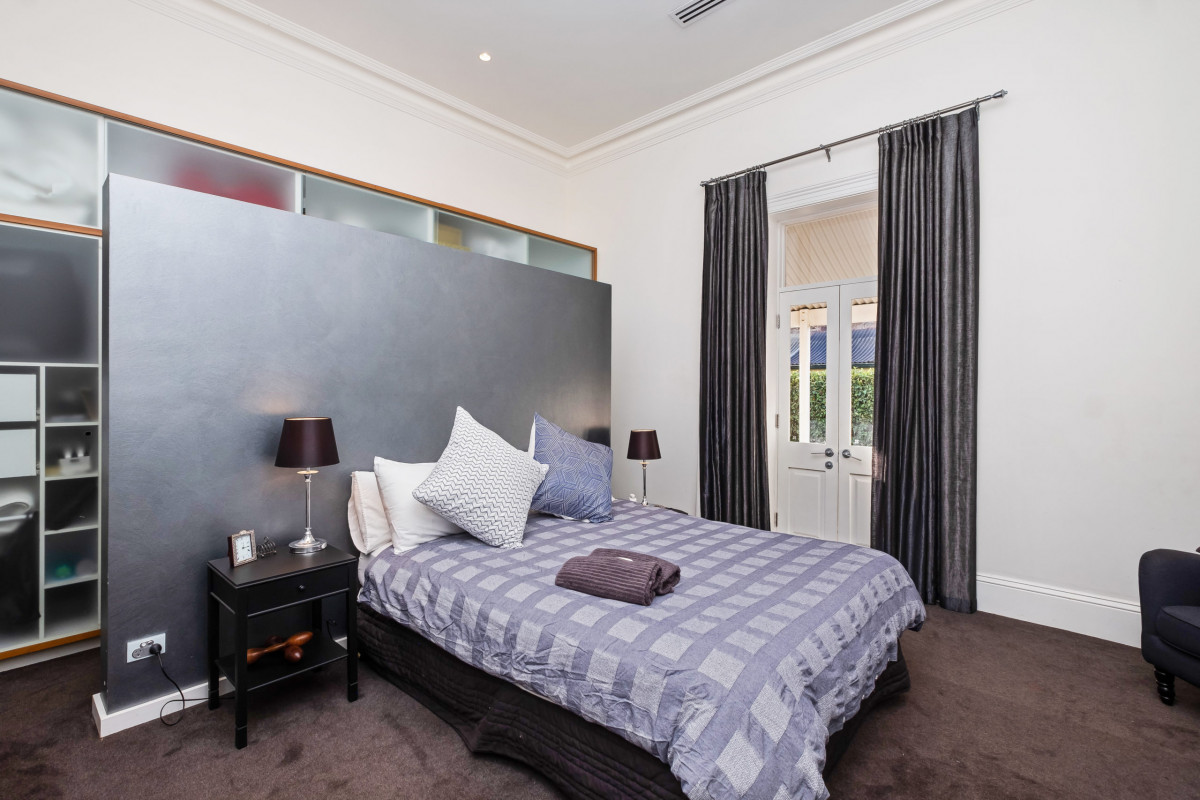 While Paul and Jane enjoyed reinvigorating the historic home, with their boys moved out, the space is too large for just the two of them. “We’re sort of rattling around in there now so we’re looking to downsize. There’s a tinge of sadness to it because we both love the home very much.”

The Shadiacs hope to find a smaller home nearby and praise the area for its ease of lifestyle. “It’s walking distance to the city and Adelaide Oval, and if you need to drive anywhere, you’re there in five or 10 minutes.”

The sale is being handled by Benjamin Tan and Peter Shizas. 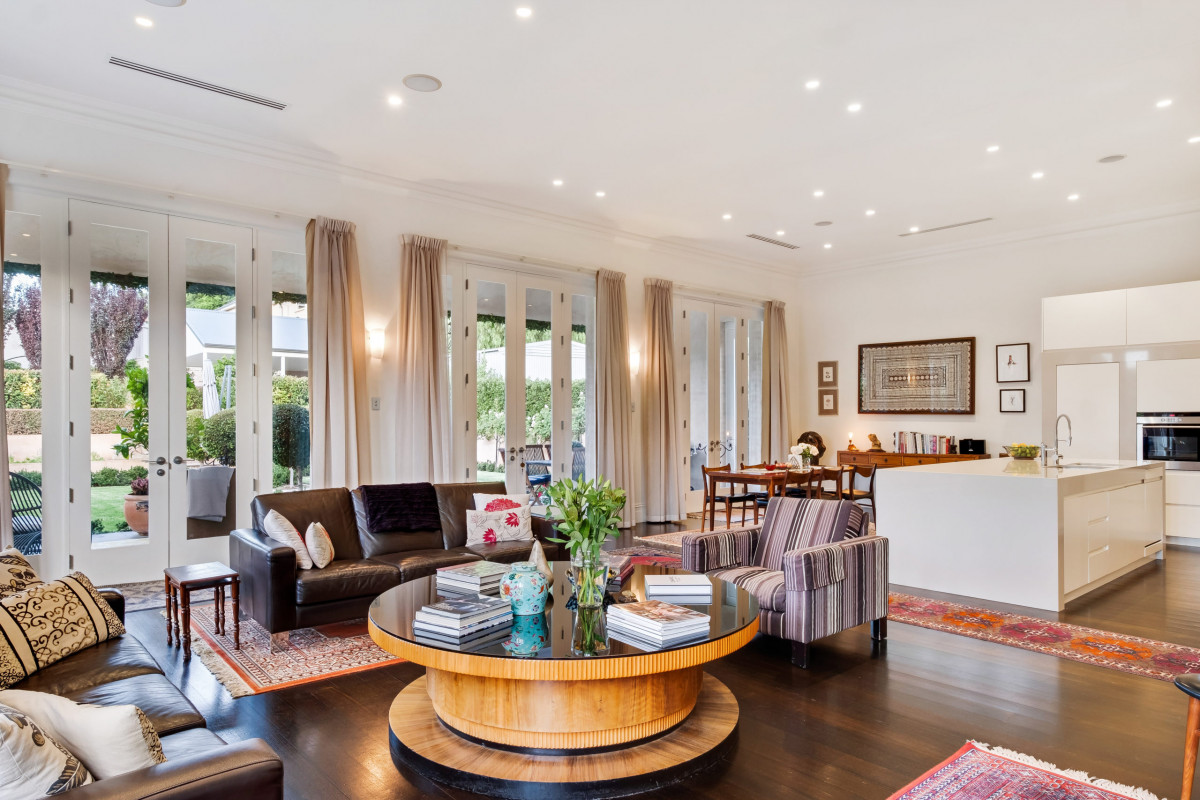 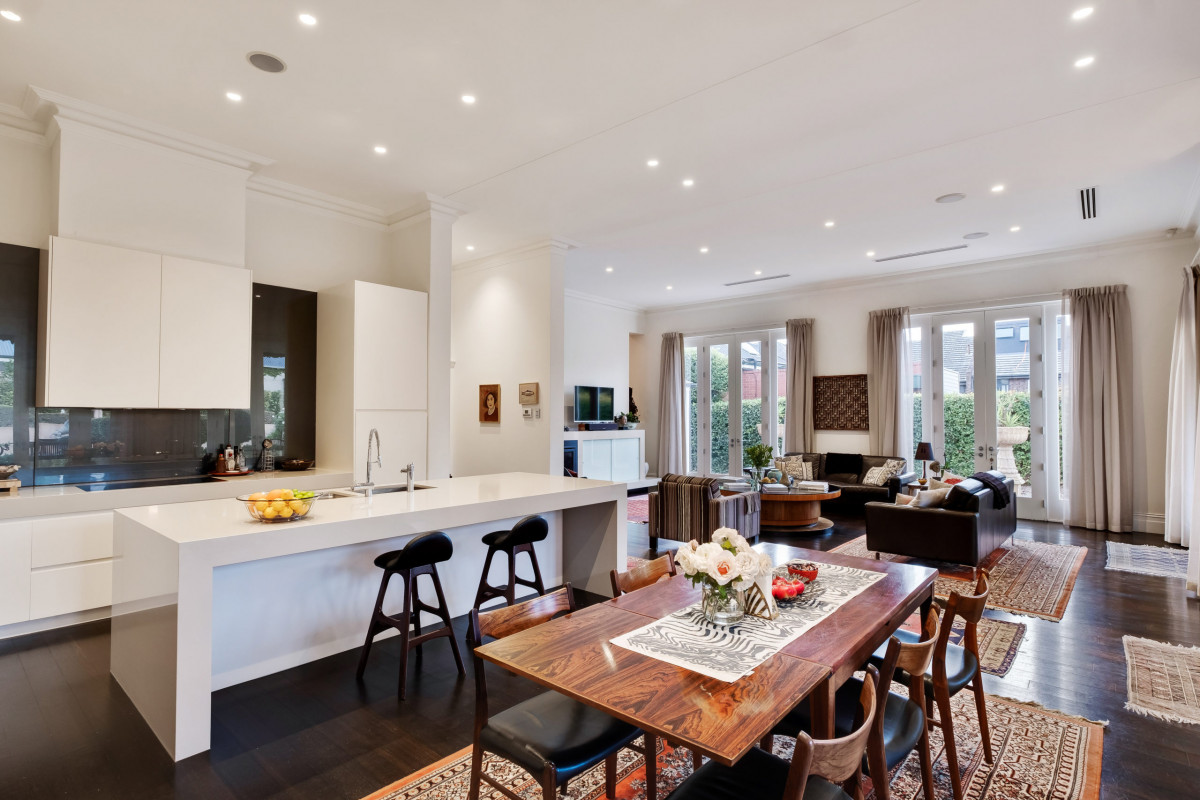 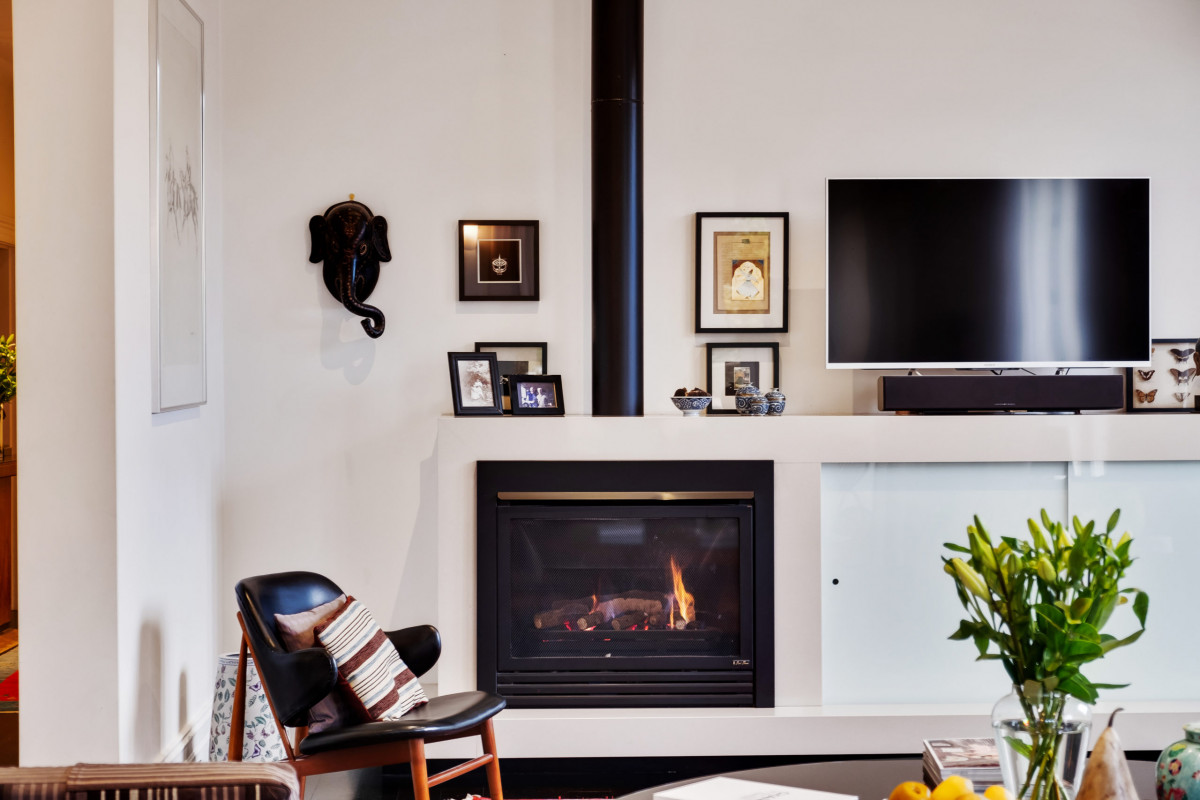 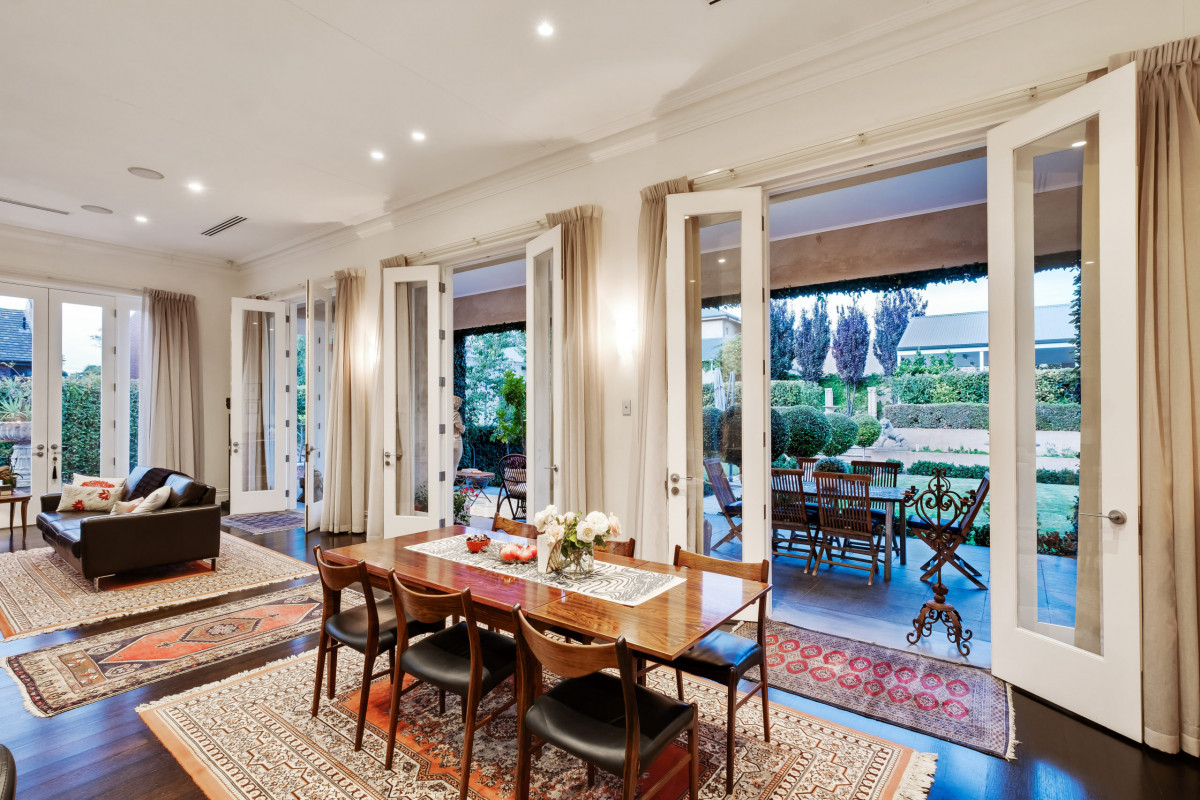 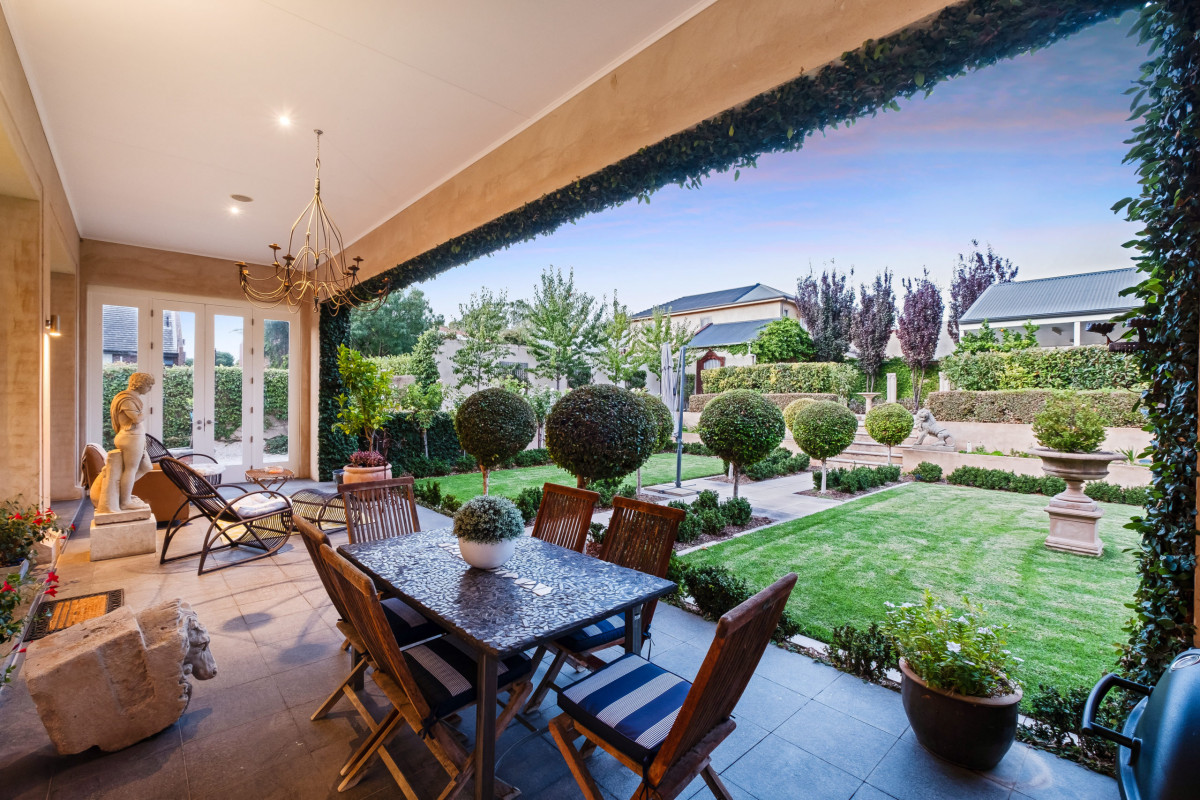 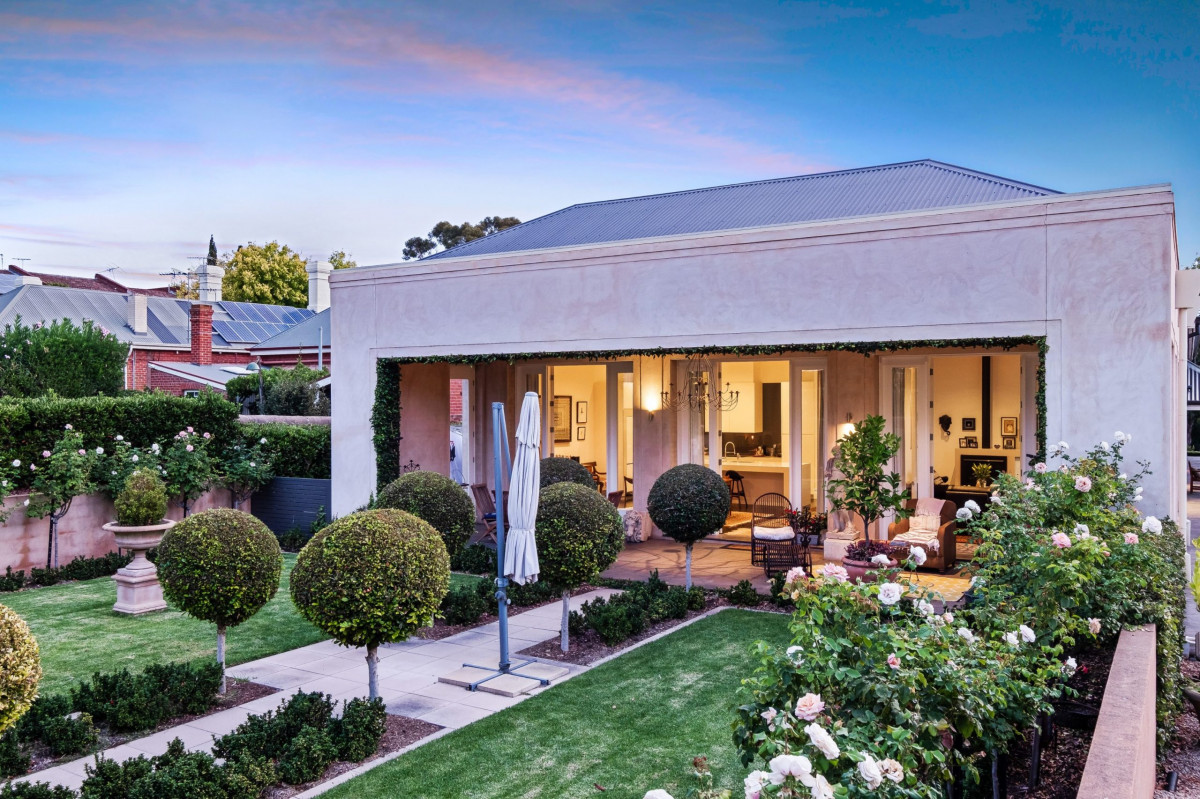 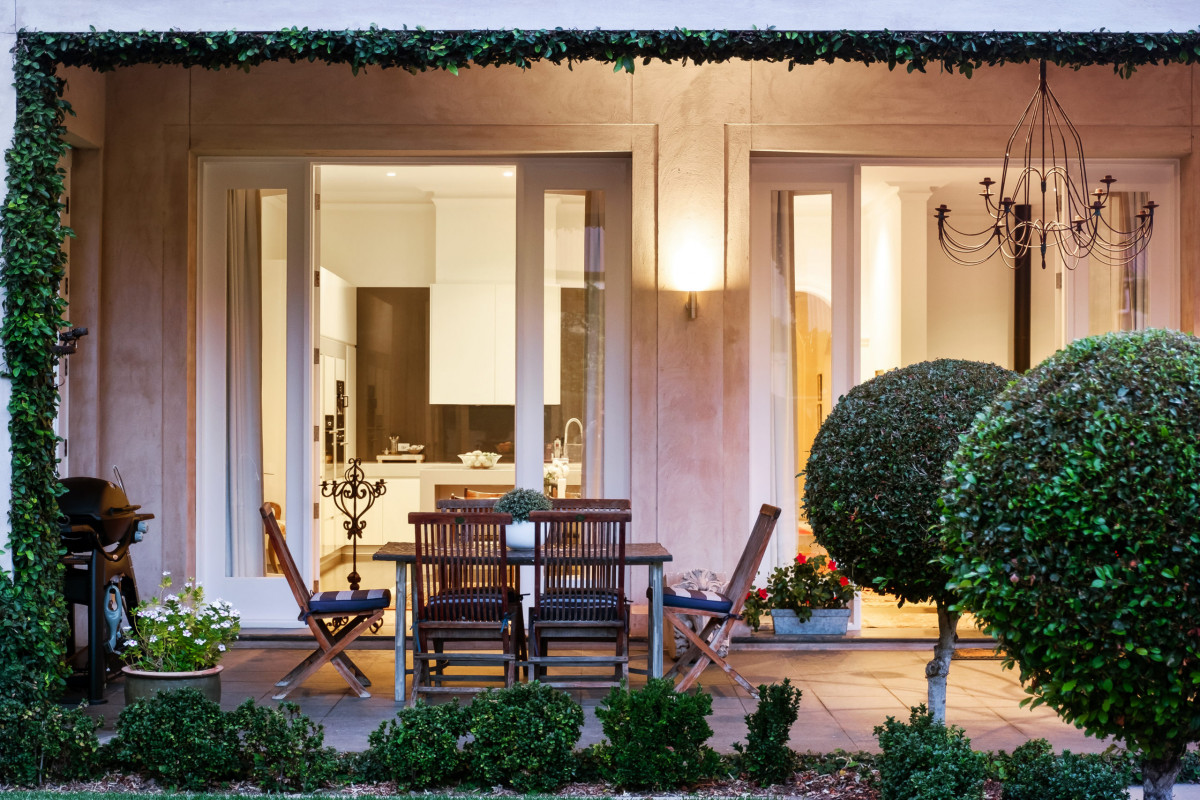 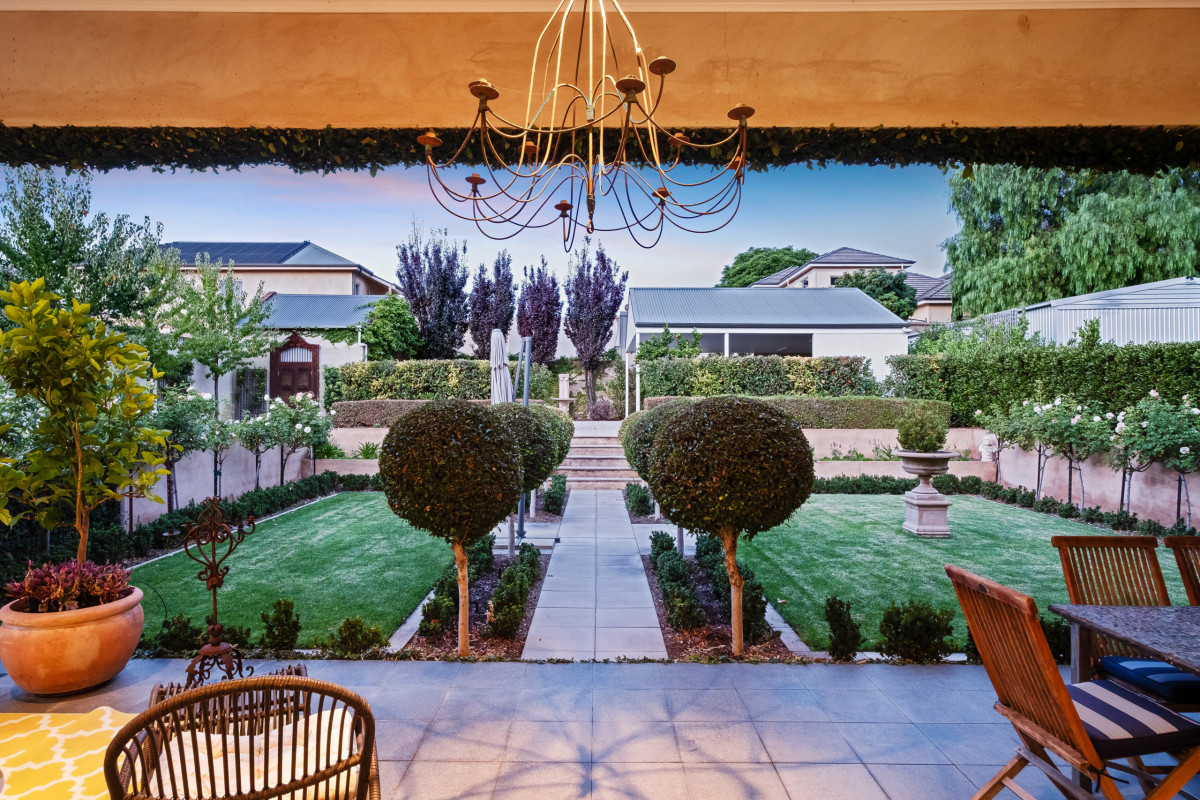