Well-known Adelaide couple Jack and Tanya O’Loughlin are selling their 1.65ha three-level Adelaide Hills home, which has provided the perfect canvas for family life, a retreat from work, and now a retirement oasis.

Currently building a new home in Adelaide to be closer to family, the couple are selling the property at 45 Wissell Street, Bridgewater, which is listed for $1.35 million. Jack and Tanya have lived at their Bridgwater address for 25 years. 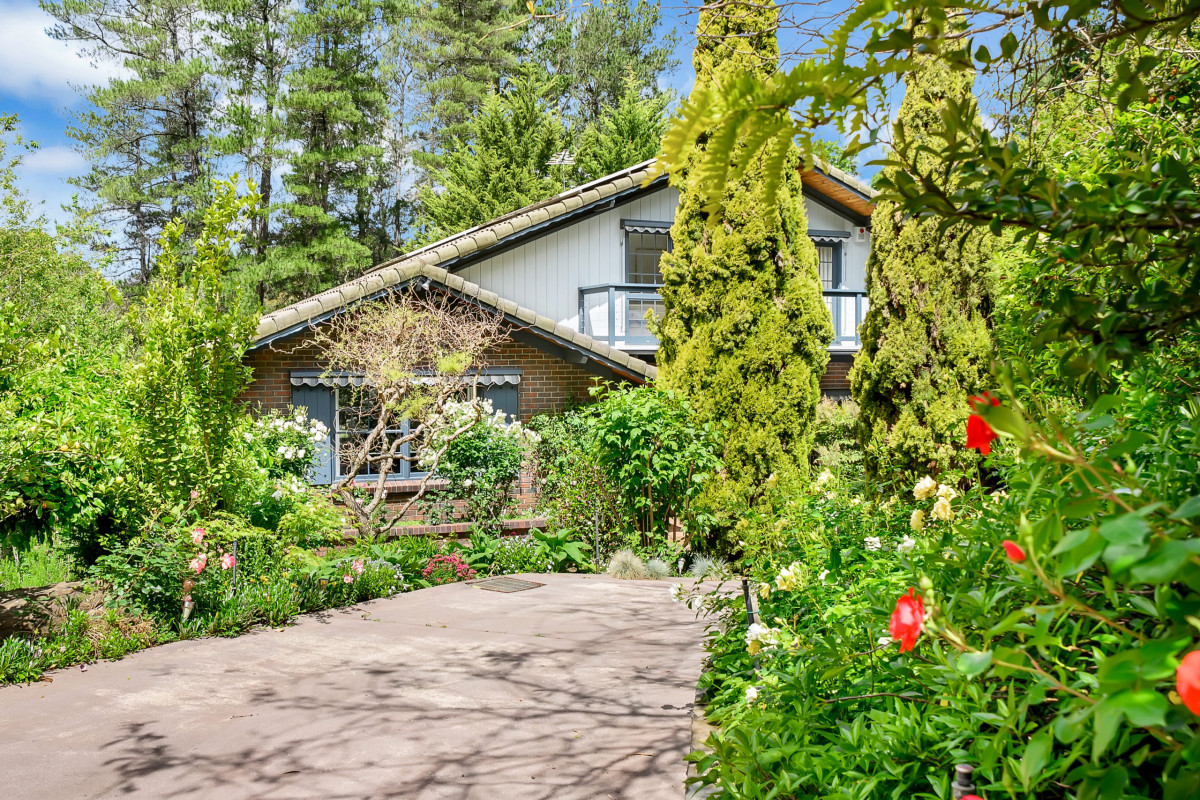 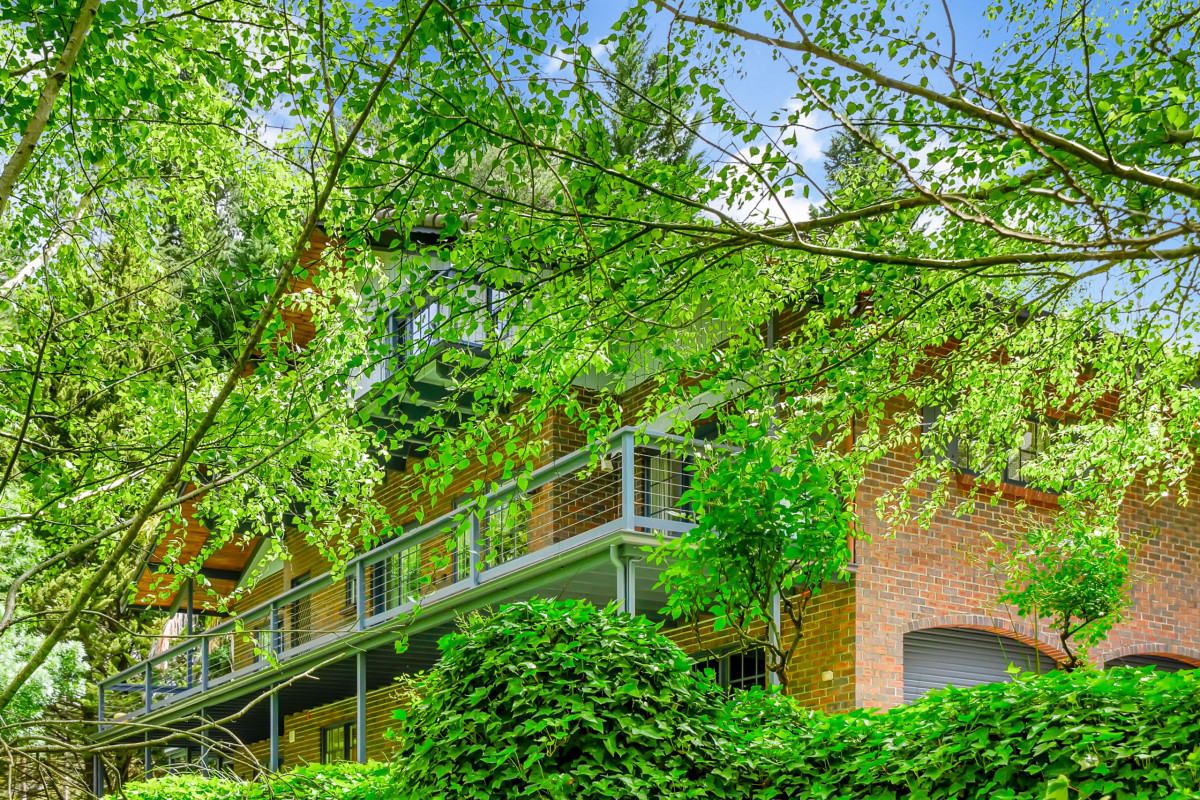 “When Jack retired from working as an obstetrician, I found this beautiful pocket of land with a lovely three-storey home. I said ‘right, that’s where we’ll live’,” Tanya says.

“I wanted to get away from the city. But it was still only 20 minutes for me to get to Tanya Powell Model Agency, which was in Flinders Street.

“It was just enough time for me to float down that freeway with a bit of thinking time before I hit the office.”

Her Bridgwater property has also been a house of healing, where Tanya has recovered from two bouts of chemotherapy after being diagnosed with ovarian cancer five years ago. She has been free of cancer for the past two-and-a-half years. 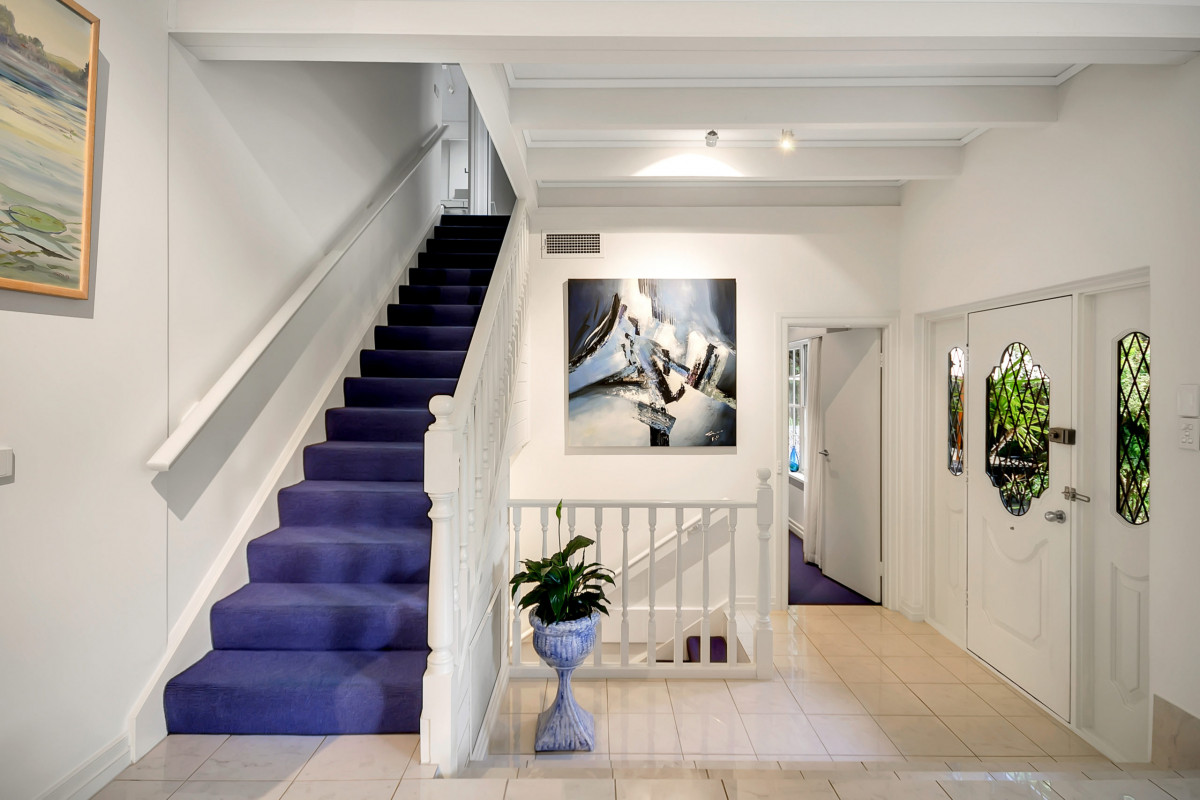 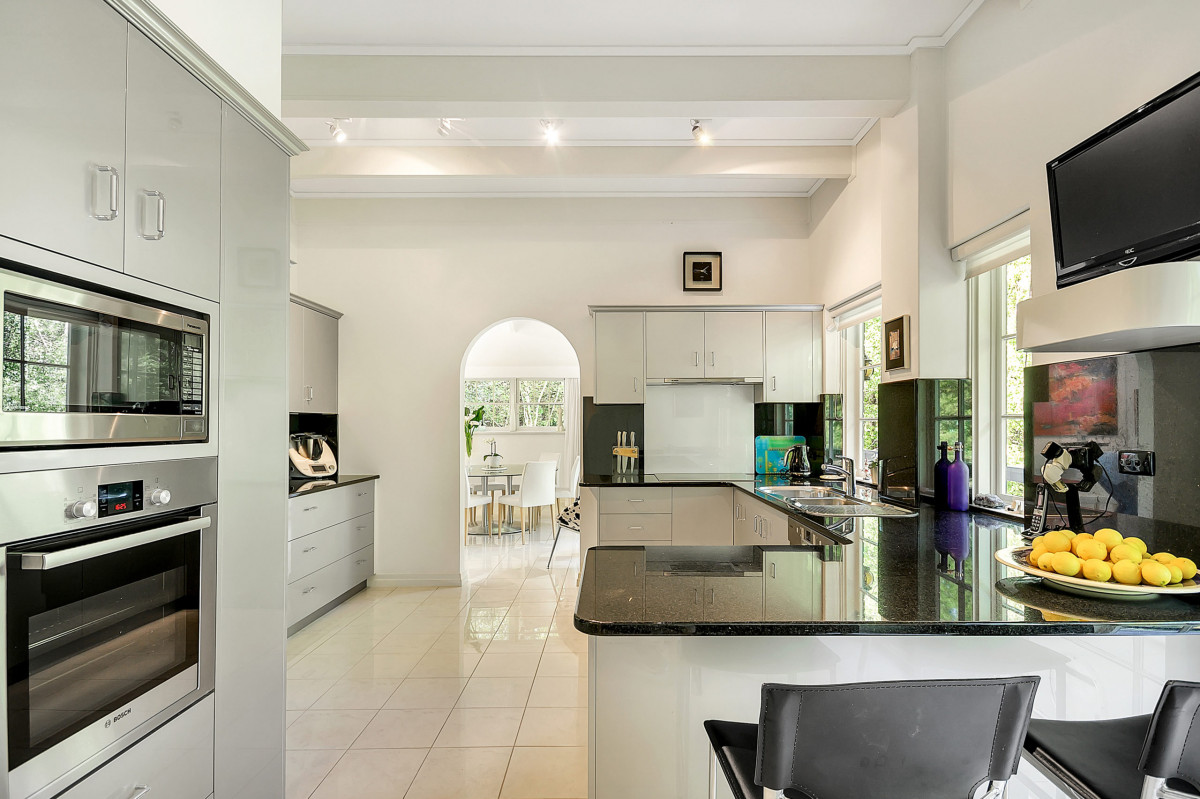 “With ovarian cancer, you just never know when it may return. But I’m fit and healthy now, so we must be doing all the right things. Lots of blueberries, asparagus and broccoli,” she says.

“We’ve got two huge vegetable gardens that are all netted so the birds can’t pinch the strawberries.”

The home has a separate self-contained living area that provided the ideal teenage retreat for son Luke, an actor and musician who used the space as his personal rehearsal and song-writing studio. Luke moved to Sydney in his early 20s, pursuing music as the lead vocalist for his band I Know Leopard.

The private ground floor dwelling contains a bathroom, kitchen, lounge, bedroom and even a sauna. There’s also a patio area which adjoins this area.

“It was Luke’s sanctuary; very suitable for a young teenager,” Tanya says. 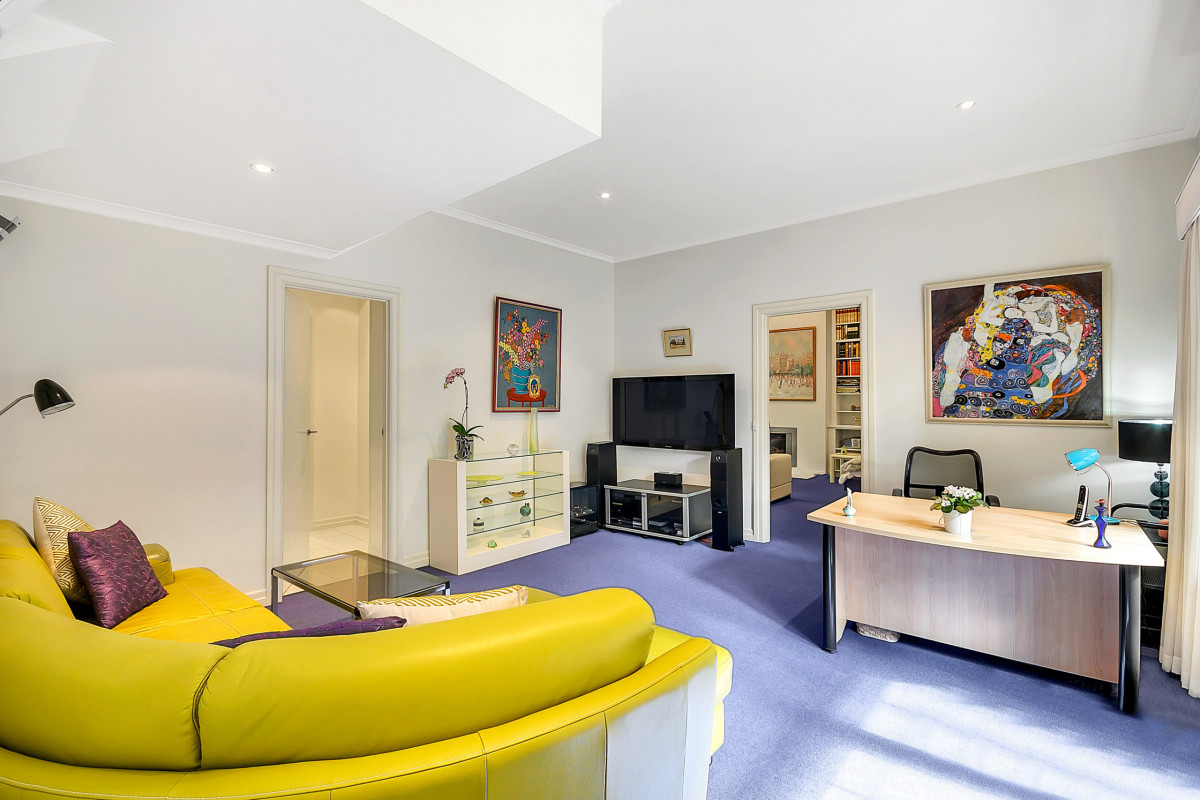 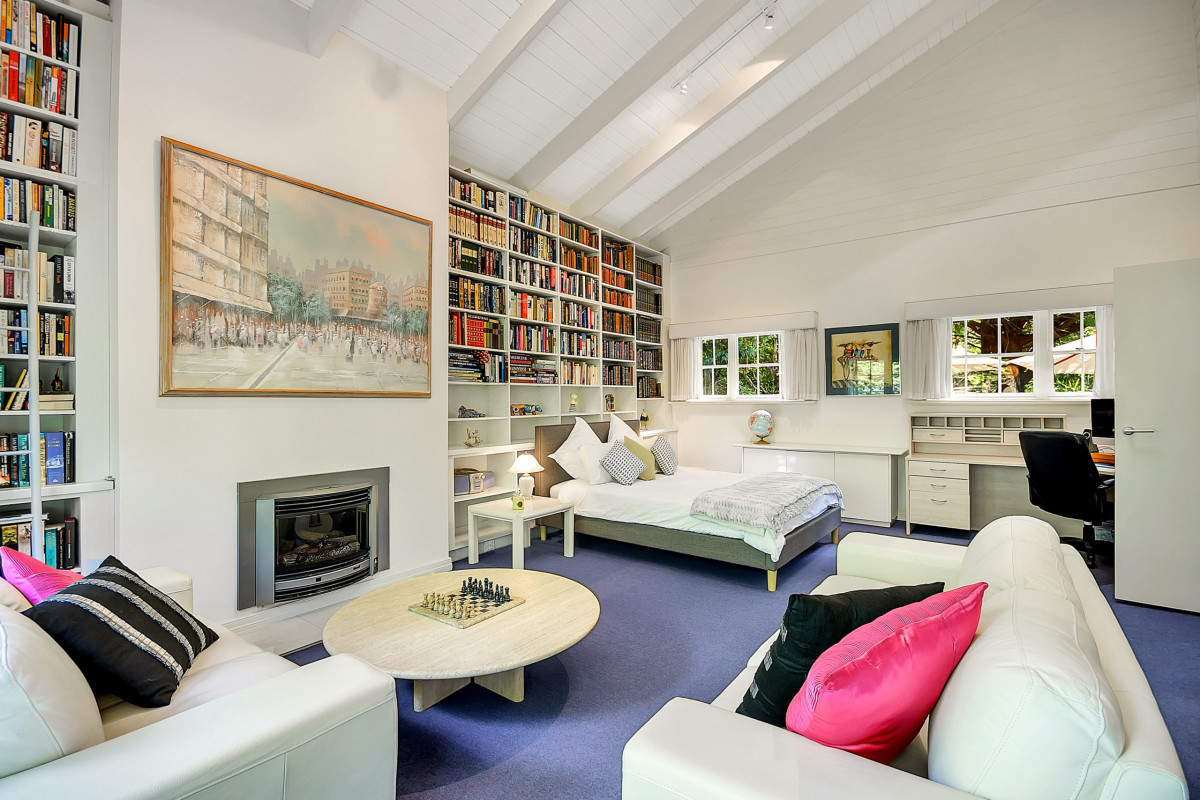 Being an entertainer’s home, Tanya says Luke’s friends would often visit for gatherings on the lawns and patios.

Tanya and Jack have updated the home from its previous colour scheme, changing the browns and mustards to white, with splashes of colour, modern furnishings and appliances.

“I like a modern contemporary white look, and I’ve added colours such as greys, blues and greens,” Tanya says.

The large home includes a library, an office, living spaces and two full-sized kitchens. There are three bathrooms, a laundry, and three generous balconies.

With its high ceilings and fireplace, the spacious library room could be used as an additional bedroom. 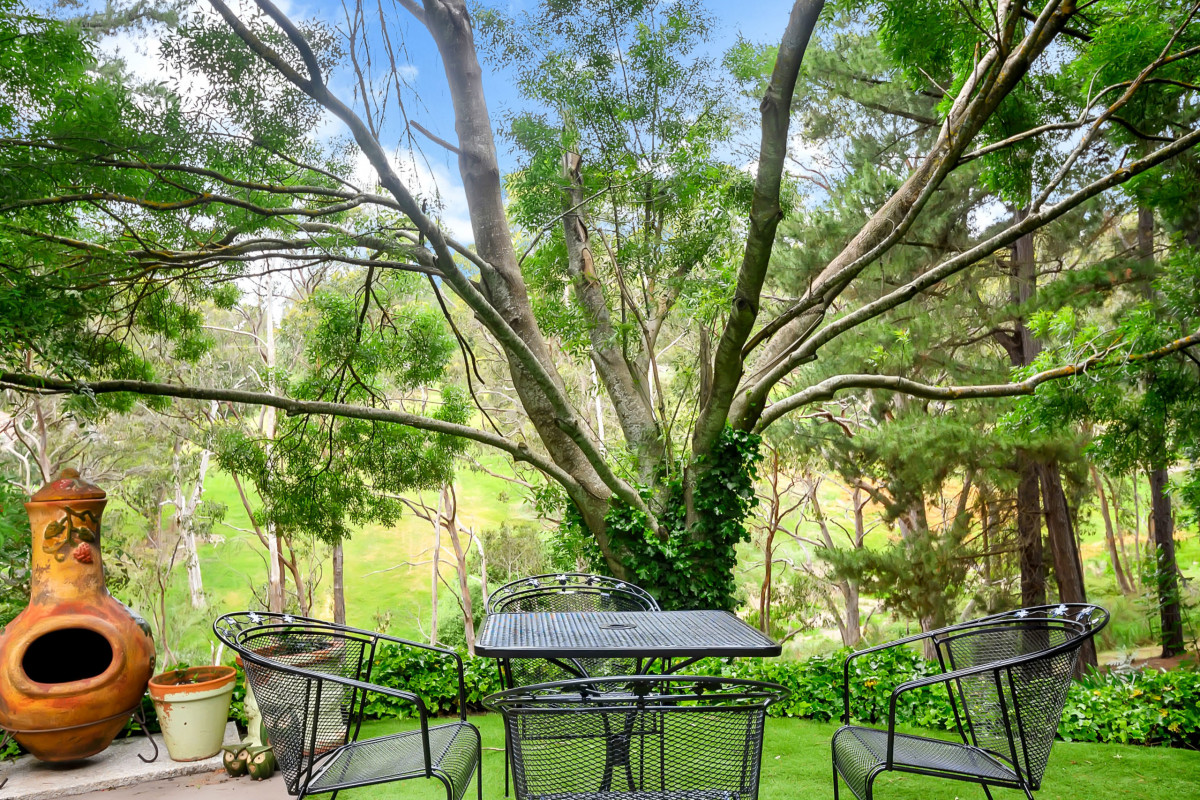 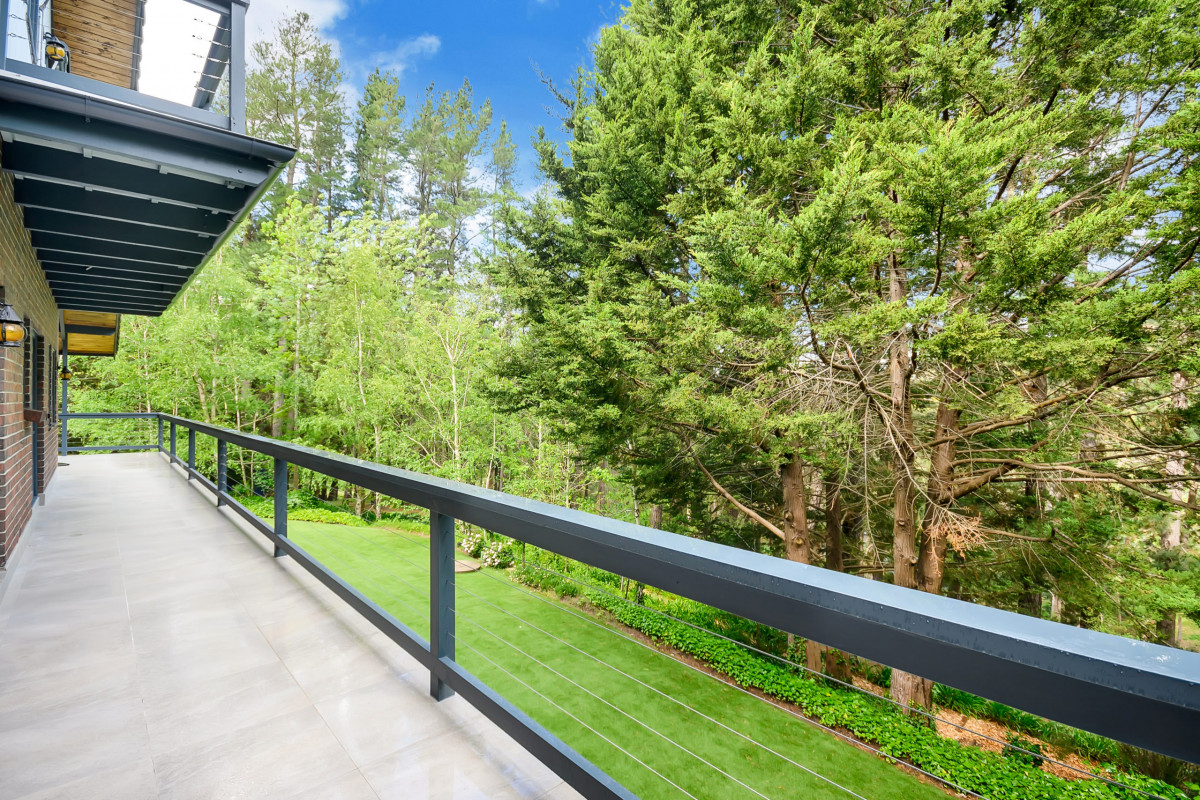 The beautiful grounds are well maintained. “Since I retired, I’ve dabbled outside in the garden, mainly with roses and the camellias, which are beautiful now as they’re coming out. There are rhododendrons and azaleas; there’s plenty to look at,” Tanya says.

Tanya’s career in the modelling industry happened almost by accident. Having studied a business course after school, Tanya was hired as a receptionist for George Patterson, Australia’s most dominant advertising agency of the 20th century.

Clients from Hills Industries to John Martins came into the George Patterson office, and upon meeting Tanya decided that she was the perfect person to feature in their commercials.

“I really hadn’t thought about modelling until that time, but I seemed to be spending a lot of time modelling and not actually being a secretary,” Tanya says. She was soon signed by Sandy Clark, where she worked in the agency, as well as modelling. 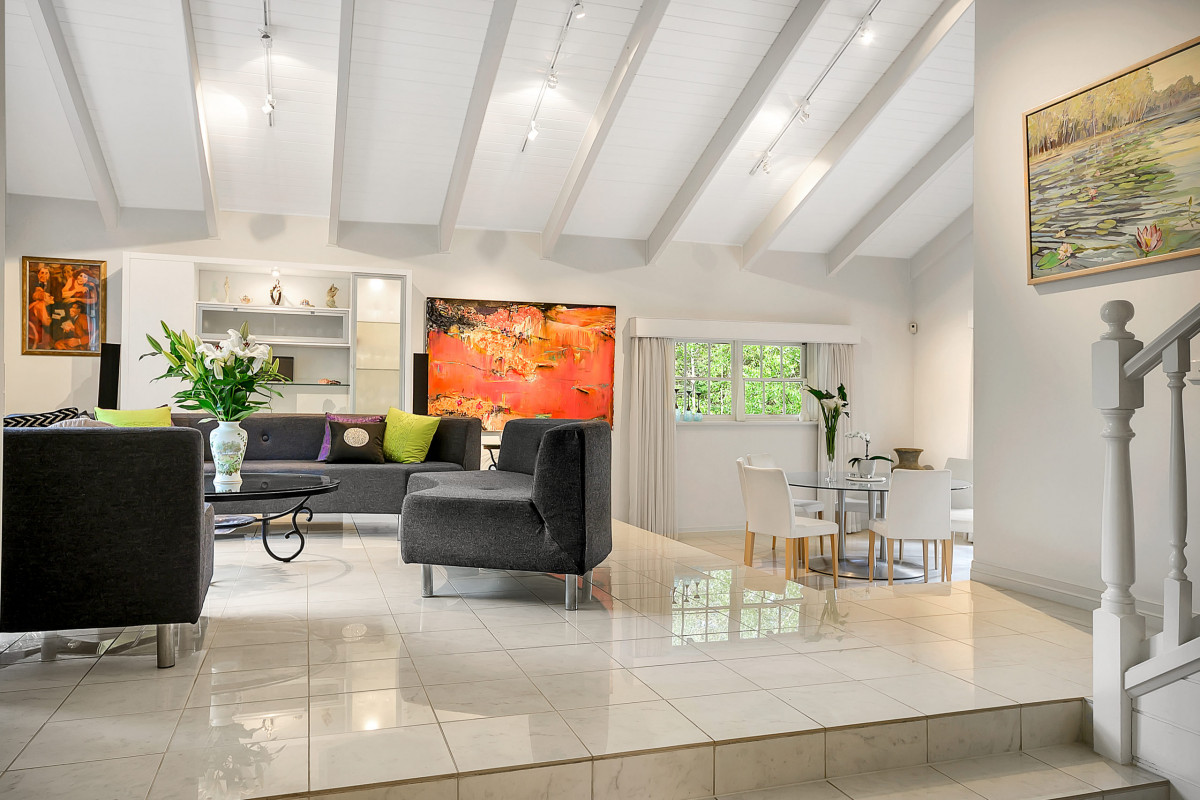 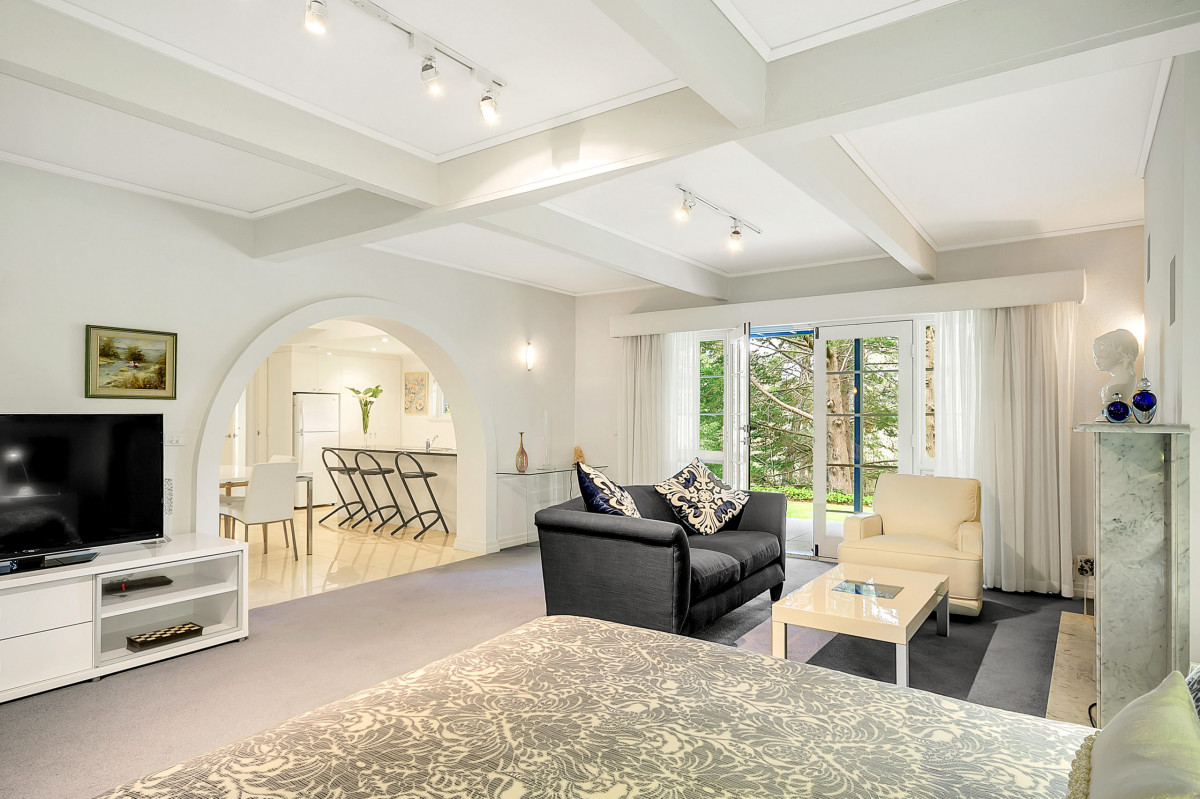 Tanya started her own agency in 1975. Within a year and aged 24, she was offered a job as the Channel Nine weather girl, which greatly helped her popularity as she became a household name.

Tanya Powell Model Agency began with five staff. Towards the end of her career, Tanya was running one of South Australia’s largest agencies with about 250 people on the books, including more than 50 models working full time.

Trained in dance, both classical and jazz, Tanya incorporated a jazz ballet into her modelling school, which would train about 150 people a week. Thousands of young South Australians have graduated from courses run by Tanya’s agency.

“It was a finishing school and modelling school. A lot of parents realised their daughters and sons weren’t going to be models, but they came along because it was a lovely finishing school for them,” she says. 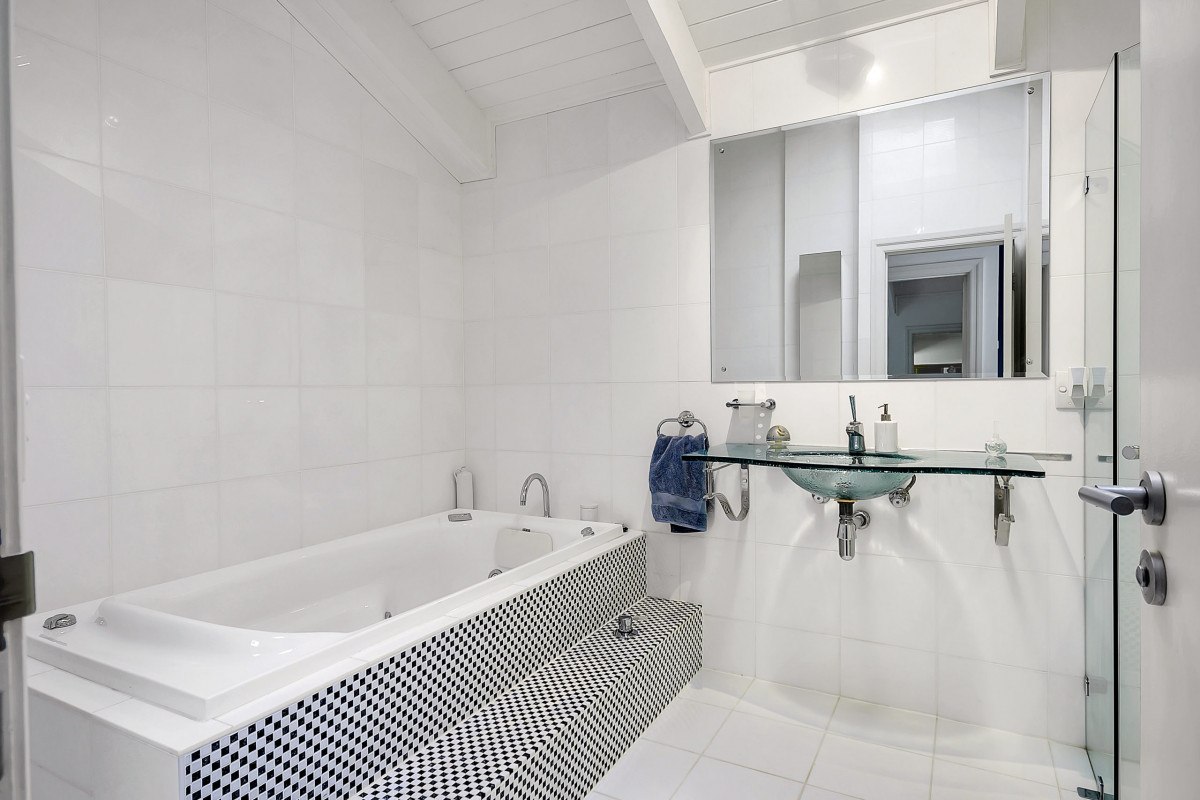 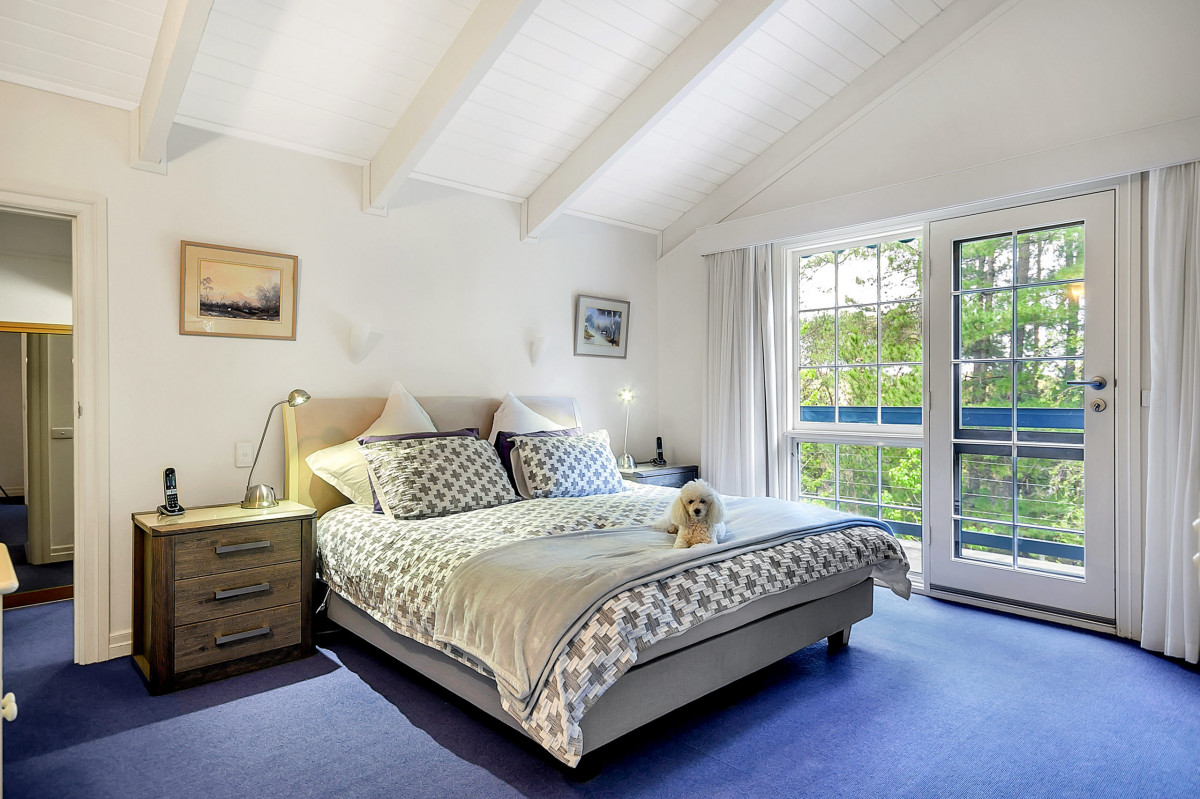 “Running a business, you’ve got to be at it day and night. It was six days a week and I would be there throughout the classes. I truly enjoyed it too, it was something I loved, I was among young people and I enjoyed teaching.

“We did everything from etiquette to skincare. We did voice work, a lot of catwalk training, and photography. It used to be a 16-week course.”

In 1995 the couple decided to move to the Adelaide Hills for a change of pace. With Jack retiring, and Tanya coming off an incredibly busy few years with the agency, the property at Bridgewater was a welcome escape. 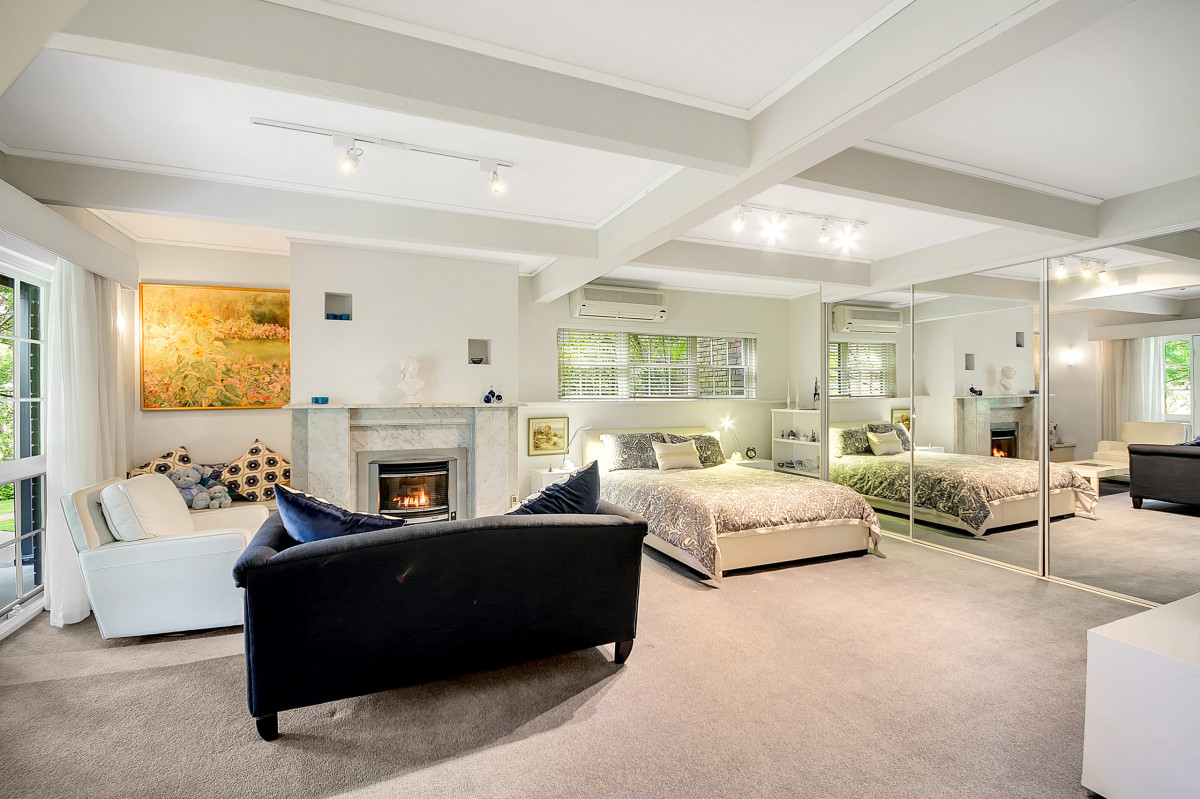 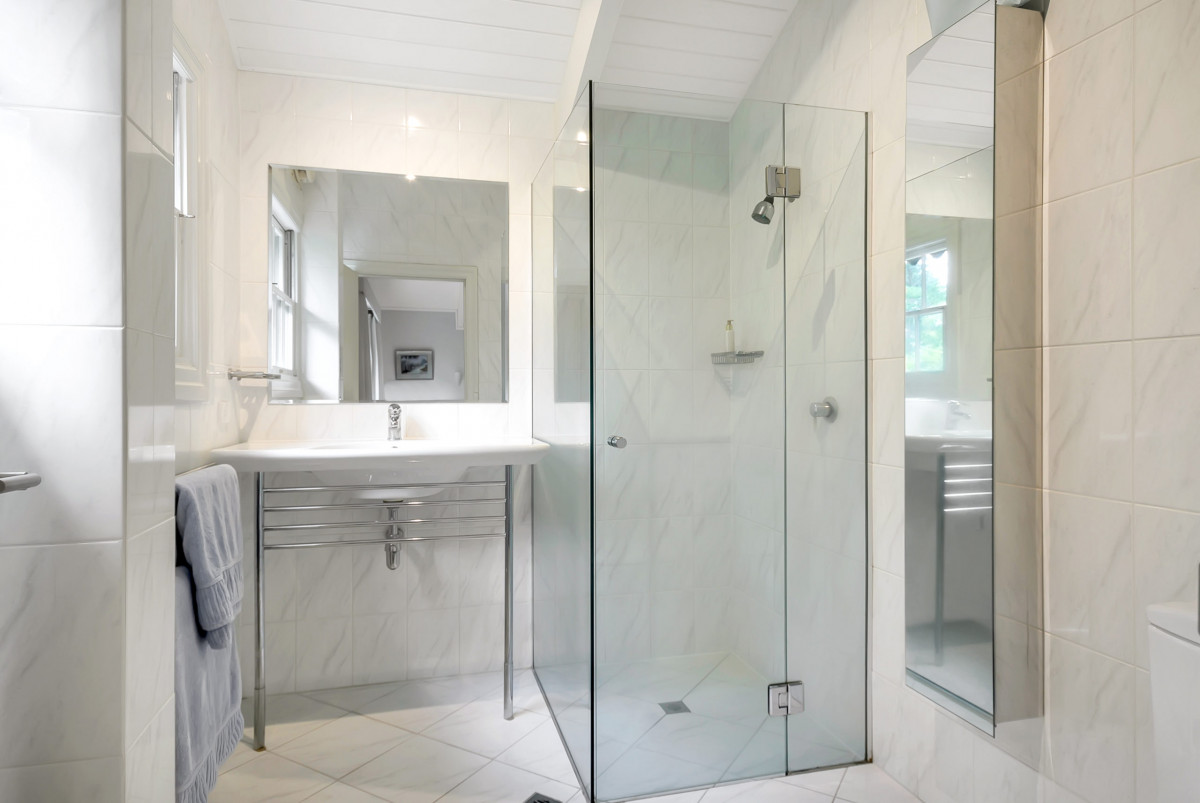 “There’s no noise except for the sounds of birds and we have koalas in the trees and the occasional kangaroo hop through, much to my goats’ disgust because they don’t like anybody else on their property.

“When we moved here, I just wanted to escape from all the worries of the city and the business. That’s what it did for me and Jack.”

The sale is being handled by Christine Esau of LJ Hooker Real Estate. 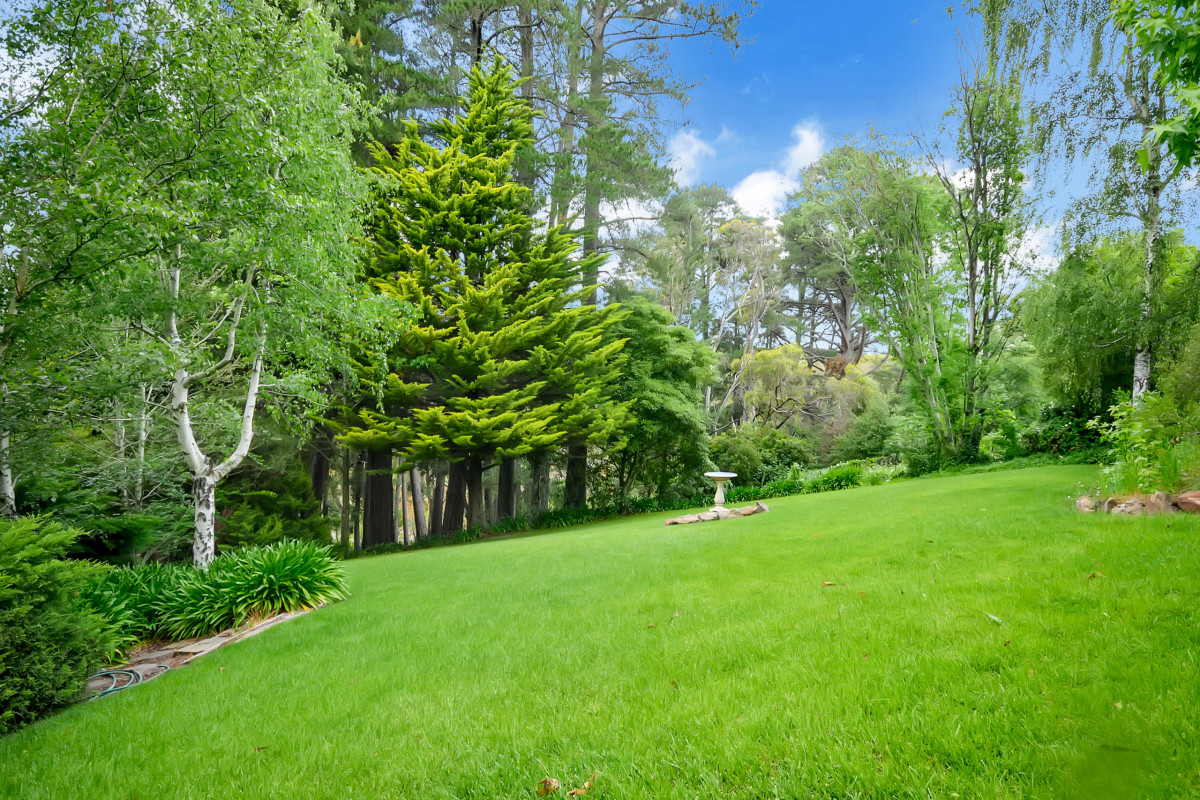 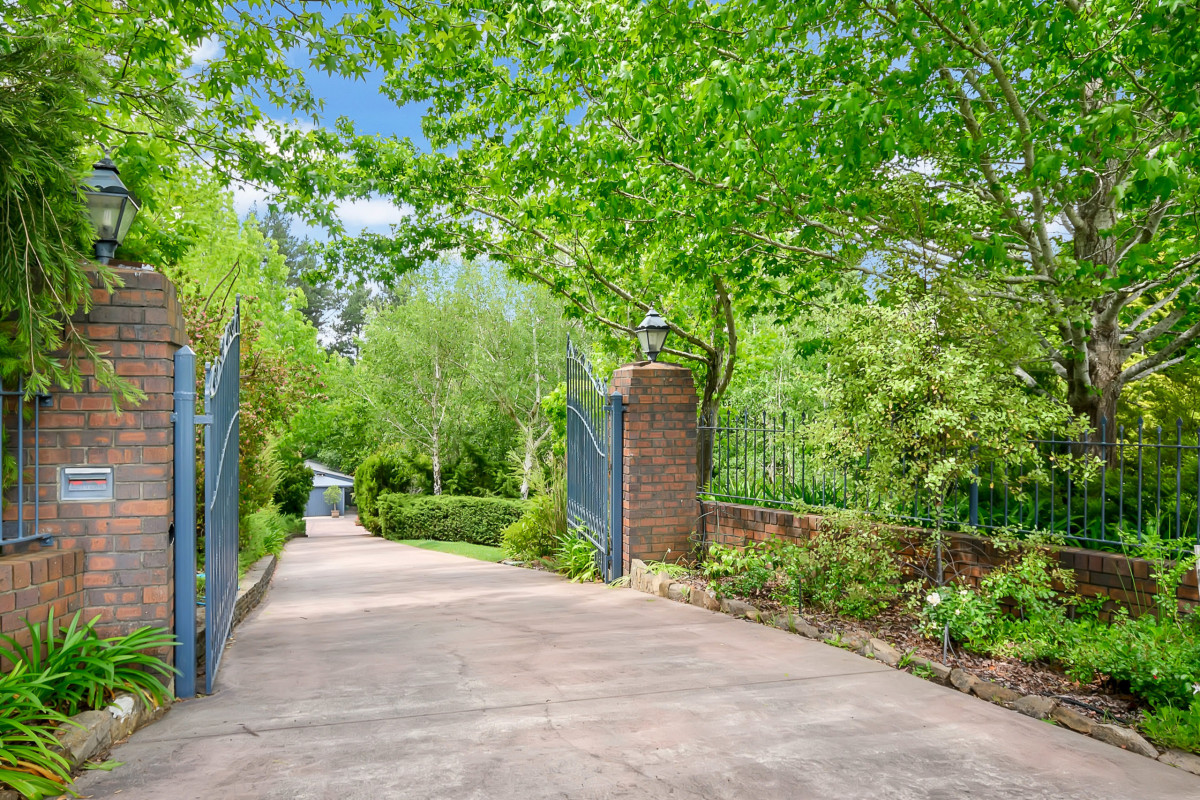 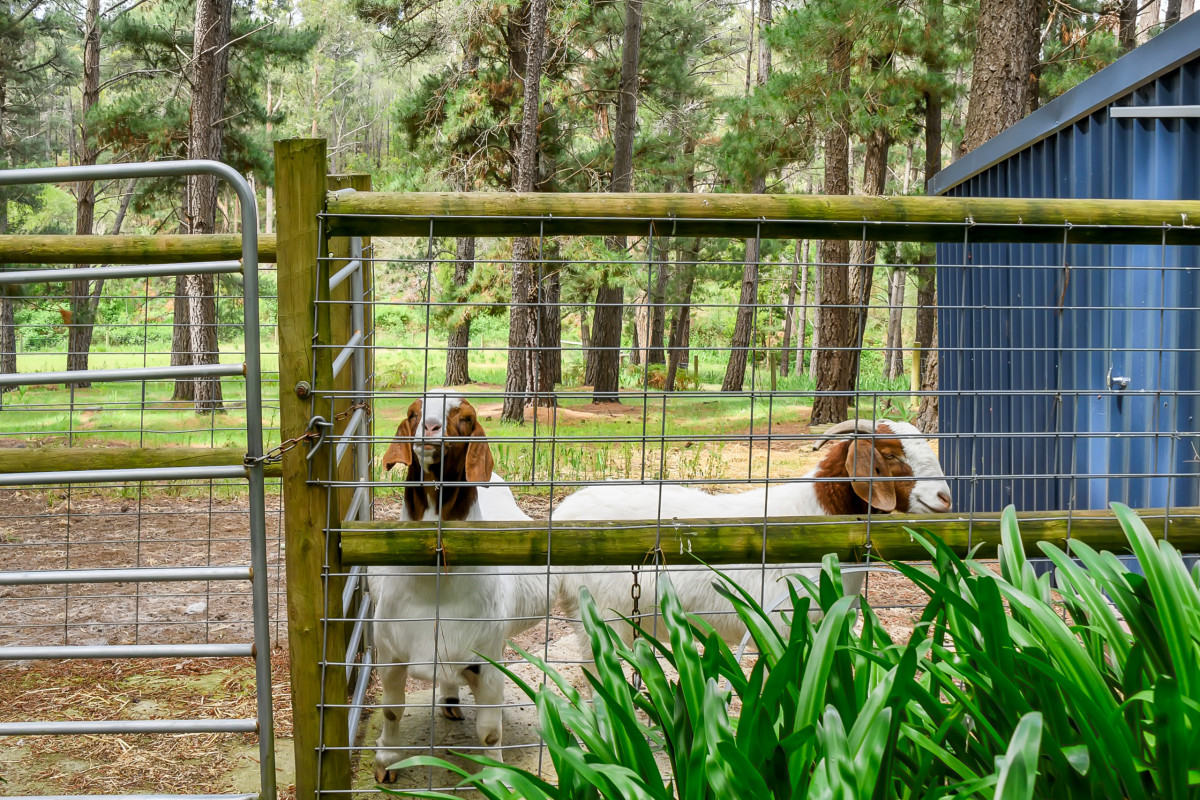