After almost 60 years in the same family, a historic property in Crafers has sold to two separate international buyers for just under $3 million in total.

The stately “Derrymor” has been owned by the Jolly family since the 1960s and featured in a 1966 edition of House and Garden magazine.

The smaller Oaktree Cottage sits on 3700 square metres of land which also includes a pool enclosed in a purpose-built conservatory.

The grand estate has been contracted to two separate buyers, the main home being sold to a South African buyer and the smaller dwelling to an American couple.

Mark Jolly grew up in the historic home with his parents Tim and Anne (now deceased) and his siblings Chris and Angela.

Mark, who has researched the history of the Derrymor, says a small home was first built on the property in the 1850s, then in 1895 the land was sold to Lilian Gertrude Bazley-White who was the granddaughter of well-known South Australian settler George Fife Angas. The current sandstone home with its wrap-around wooden verandah was then built.

“My mother was confident that the builders were Brown and Thompson, who constructed many landmark buildings in Adelaide in the late 1800s, including St. Peters Cathedral, The Mortlock Library and the Adelaide Town Hall,” Mark says.

Features of the main home also include a huge formal dining room, sunroom, plus sitting room and mud room. 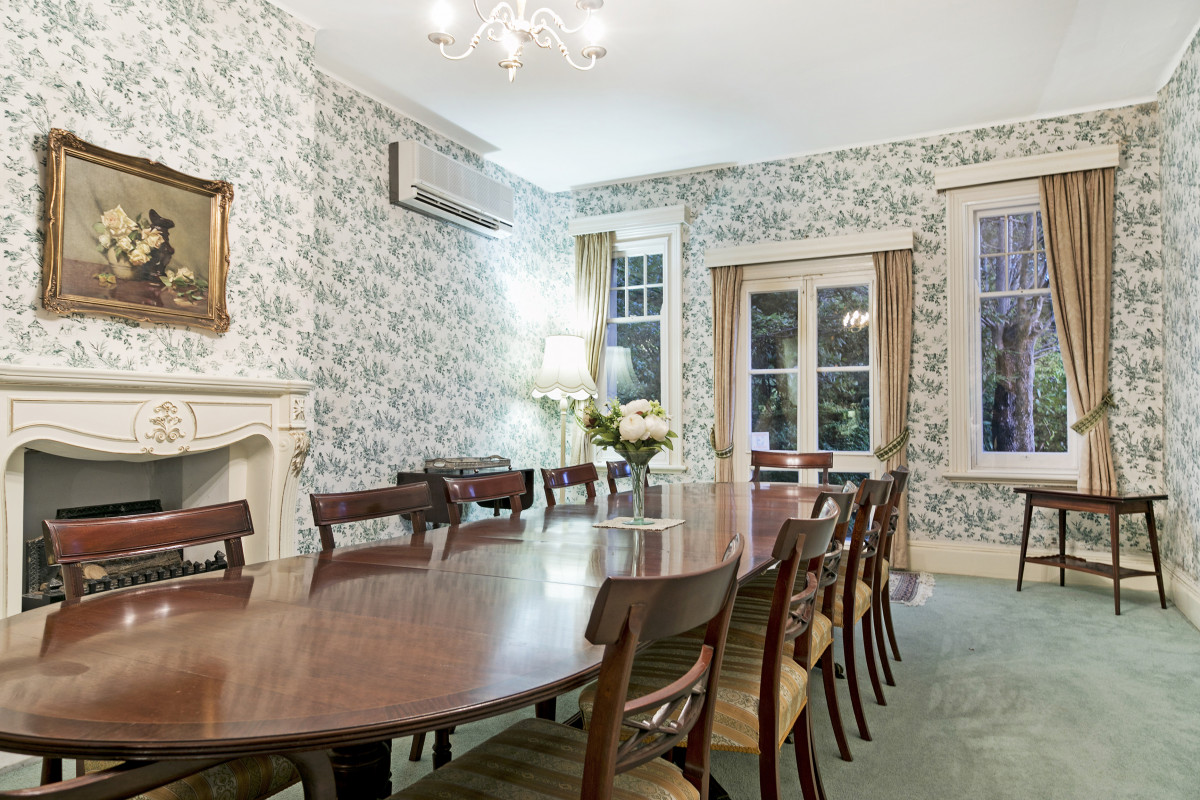 Anne and Tim Jolly under took extensive renovations on the property including converting the dam into the swimming pool in 1970, converting the attic into a play room, and completely reroofing the home in 2005 which included installing a new lighting conductor from the tower. The home still retains many of the interior renovations of the time including the lush red carpet and ornate wallpaper.

In August 1984, a portion of the Derrymor property was sold to Ken and Nydia Lehmann who built the multi-award-winning small luxury hotel Thorngrove Manor.

Mark, who was 12 years old when the family bought Derrymor, has warm childhood memories of the home, including playing hide and seek in the sprawling grounds, finding interesting corners around the house to explore and playing with his train set in the huge attic playroom. Mark and his wife Grace were also married in the gardens of the historic home.

He admits it “tugs at the heartstrings” to see it go to new owners, but says it’s all about timing.

“It’s quite an exercise to take on that kind of house,” he says.

“Our children are in their early 20s so not quite old enough to take it on. It’s not just the cost of the home but the upkeep as well, and the garden. And we are all in our early 60s and very settled where we are.

“A house like that needs to be used and enjoyed by a young family.”

As for dividing the property for sale, Mark is philosophical, “Things are always worth more separately than they are together,” he says. “And people are happier to buy something smaller than a great big estate.” 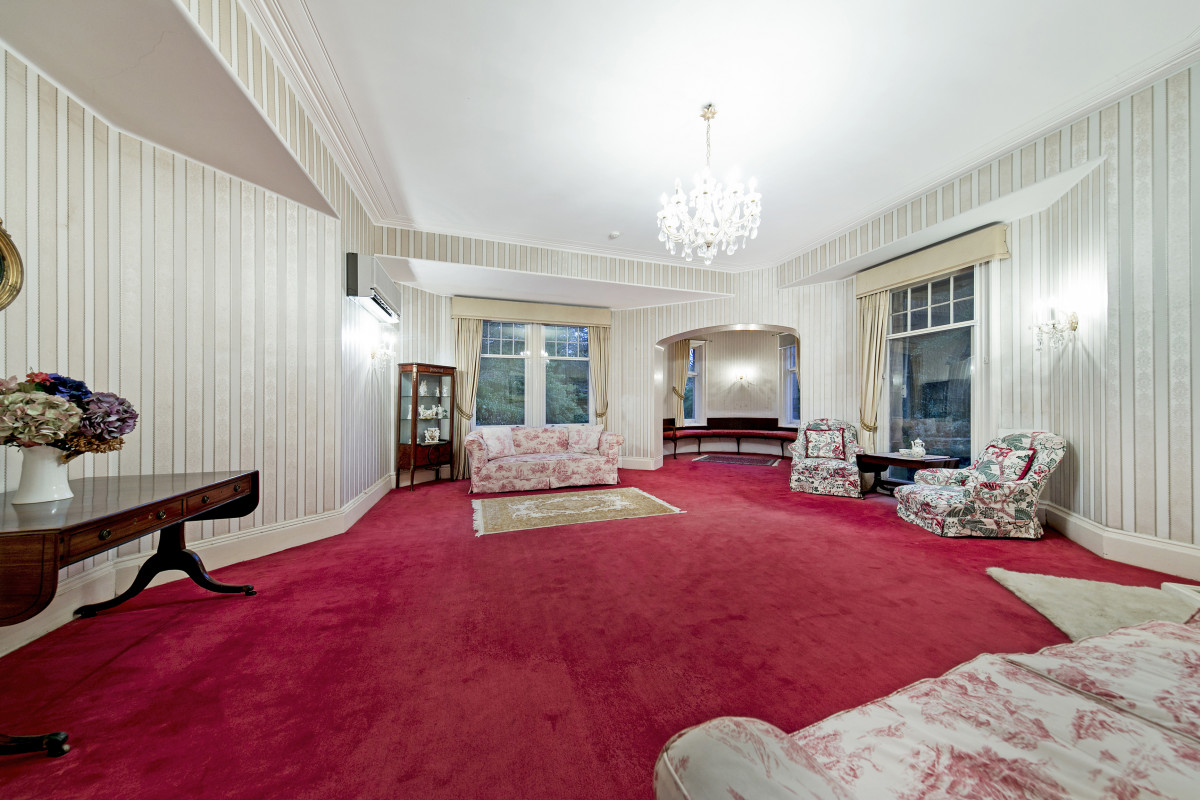 The sale of the historic home was handled by Sotheby’s International Realty. Director Grant Giordano says the new owner of the main home intends to maintain its grandeur whilst updating the property.

“As for the cottage, our American purchaser intends to take advantage of the sloping hills and substantial infrastructure to create a private hilltop residence overlooking what was the estate’s original animal paddock.

“The buyers were seeking a large land holding upon which they could cement their new life here in Adelaide, surrounded by an environment seldom found in the modern United States. They intend to raise their children here and have the property be a loving family home.”

This sale was the first for Sotheby’s agent Ross Smith, who recently joined the company from the Attorney General’s Department.

“We are delighted his specialised expertise helped navigate the complexities of a pre-subdivded sale,” Grant says.

From the mid-1960s, Anne Wills became part of our lives as the wise-cracking glamour girl on TV. After a few quiet years, the 76-year-old performer talks to SALIFE about her new cabaret show that recreates the golden age of television.

Three minutes with Kane Pollard of Sol Bar and Restaurant

South Australian chef Kane Pollard nurtured his Tea Tree Gully restaurant The Topiary into such a local success that SkyCity headhunted the 34-year-old to take the helm of the sparkling new Sol Bar and Restaurant.

Ex-Today Tonight journalist turned politician Frank Pangallo says he's always been driven by a passion to help those without a voice.