SALIFE magazine will now be entertaining your ears, as well as your eyes, as editor Penny Yap explores the stories of some of the extraordinary people of South Australia for SALIFE The Podcast.

Delving deeper into the stories of SALIFE magazine, each month editor Penny Yap meets some of the extraordinary people of South Australia in SALIFE The Podcast.

In the first episode, Penny catches up with visual artist and model, Marie Jonsson-Harrison. 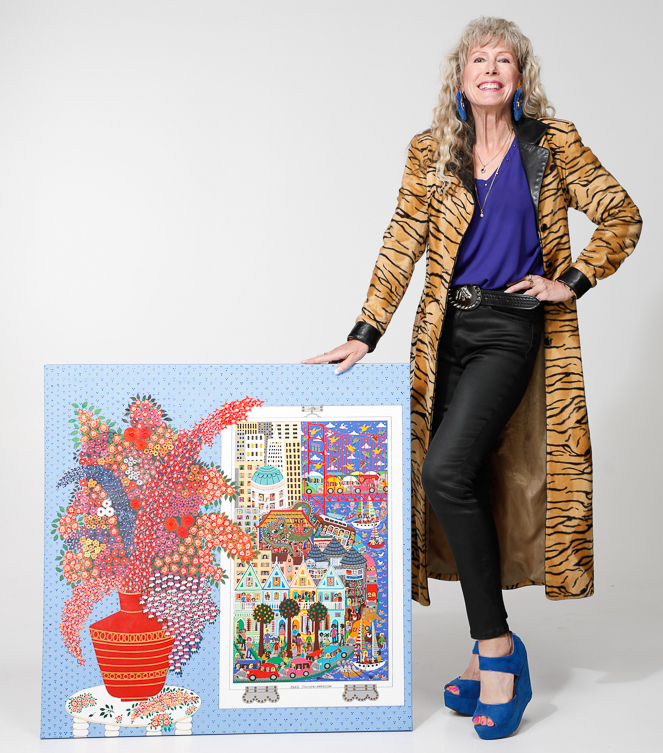 Migrating to Australia from Sweden with her family as a child, Marie became a teenage runaway, before splashing onto the fashion scene in the 1970s and 80s as an international model. Marie lived the high life, working all over Europe and touring around the world, including several trips to The Philippines with long-time friend Tanya Powell.

After marrying her “childhood sweetheart” Marie eventually quit modelling to pursue other alternatives and has since forged a career as an internationally-renowned visual artist working in the Naive genre.

Click here to listen to SALIFE The Podcast, Episode 1

You can also read more about Marie and her unique sense of style in the July issue of SALIFE magazine, which is out in newsagencies, independent supermarkets and selected Woolworths stores now.