Large enough for an extended family, a rare piece of Adelaide's winemaking history is on the market this week, with a large home built in 1923 that was once part of the Penfolds property.

Up for sale a few years shy of its hundredth birthday, the historic property at 69 Penfolds Road, Rosslyn Park is a rare piece of South Australian viticultural history.

The property was built in 1923 by Penfolds pioneers Dr Christopher and Mary Penfold for their grandson Herbert Penfold-Hyland. The home has been largely unaltered, although well cared for.

Current owners, retired medical professionals Glenys and Ken O’Brien, have lived here for 29 years, during which time they’ve raised five children. With five bedrooms and four bathrooms, there has always been plenty of space. An attached residence includes an additional two bedrooms, self-contained with a kitchen, lounge, sunroom and laundry.

“It’s a multigenerational house that has plenty of room to coexist,” Glenys says.

“It is sad to leave after all those years, but the house is a bit big for the two of us. We hope it goes to a family, but there are quite a number of other possible uses for the house.” 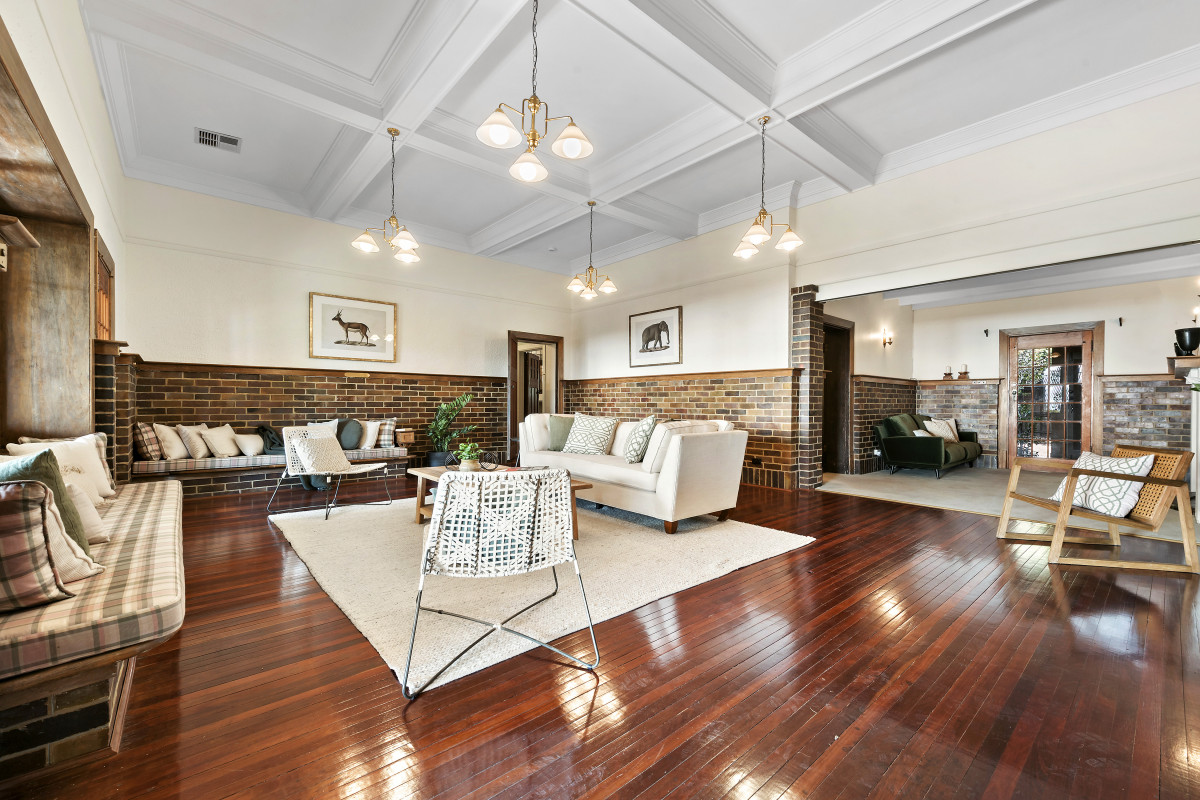 The home immediately impresses with hardwood timber floors, original fireplaces and view of Penfolds’ vineyards across the road – a rare luxury for a home in suburban Adelaide. It seems only right that there’s a good-sized wine cellar – the property was surrounded by vines on all sides until the 1970s, when Penfolds sold off some of their vineyards.

“The house is gorgeous. The floors, jarrah and blackwood, are in beautiful condition. They’re all the original floors, but in very good condition and the jarrah is just hard as nails. You could say the house has been lovingly cared for.”

The home is within walking distance to Norwood Morialta High School and Magill Primary School, with many private schools also close by.

The total allotment size is about 1923m2 and the house sits on its original footprint, with large federation rooms and airy ceilings.

Glenys says the home is fantastic for entertaining, with the verandah particularly suited for hosting guests. There are a number of living and entertaining rooms and extra storage space under the house, in addition to the cellar. 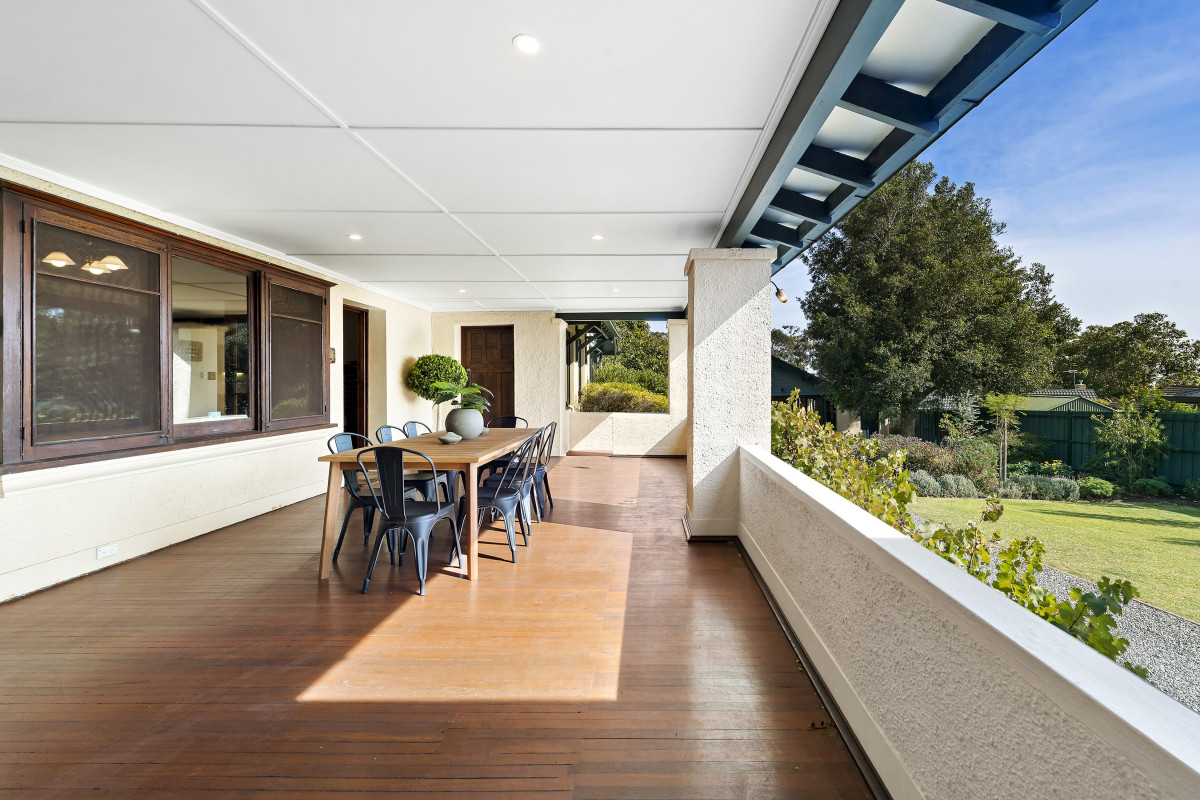 “Living across the road from Penfolds is lovely because when you go out in the mornings you can see the country. When we first moved in, many of our neighbours were from the country – they liked the area because it was open and agricultural,” Glenys says.

“Quite a lot of people in the neighbourhood are familiar with the house, and have family members who worked in the vineyards.”

A peek inside the four-car garage, with its inspection pit, reveals a link to the home’s original owner who was an avid car enthusiast. Herbert was also a hydroplane racer and a prominent all-round sportsman who won the state amateur golf championship twice.

“We’ve heard lots of stories about his cars, he was a bit of a high-flyer,” Glenys says.

Herbert passed away in 1940, and the home was sold out of the Penfolds ownership. His obituary indicated that he inspired enthusiasm and loyalty among his employees.

“Mr Penfold Hyland infused the same restless energy into his hours of relaxation … Nothing suited him better than to have the most powerful, modern motor cars to take him on regular visits to his country cellars, or else to take him far afield for a day out with the gun and his pointers.”

The sale is being handled by Tim Thredgold and Megan Thredgold at Toop & Toop. 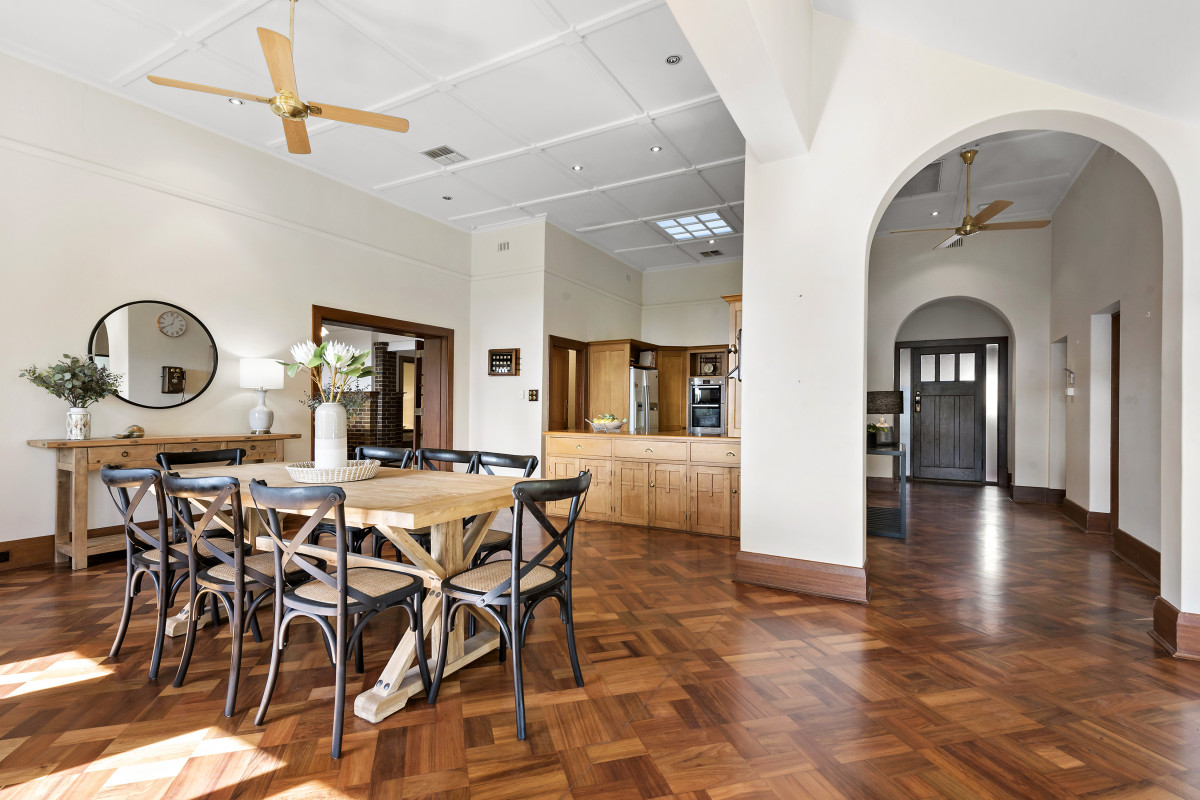 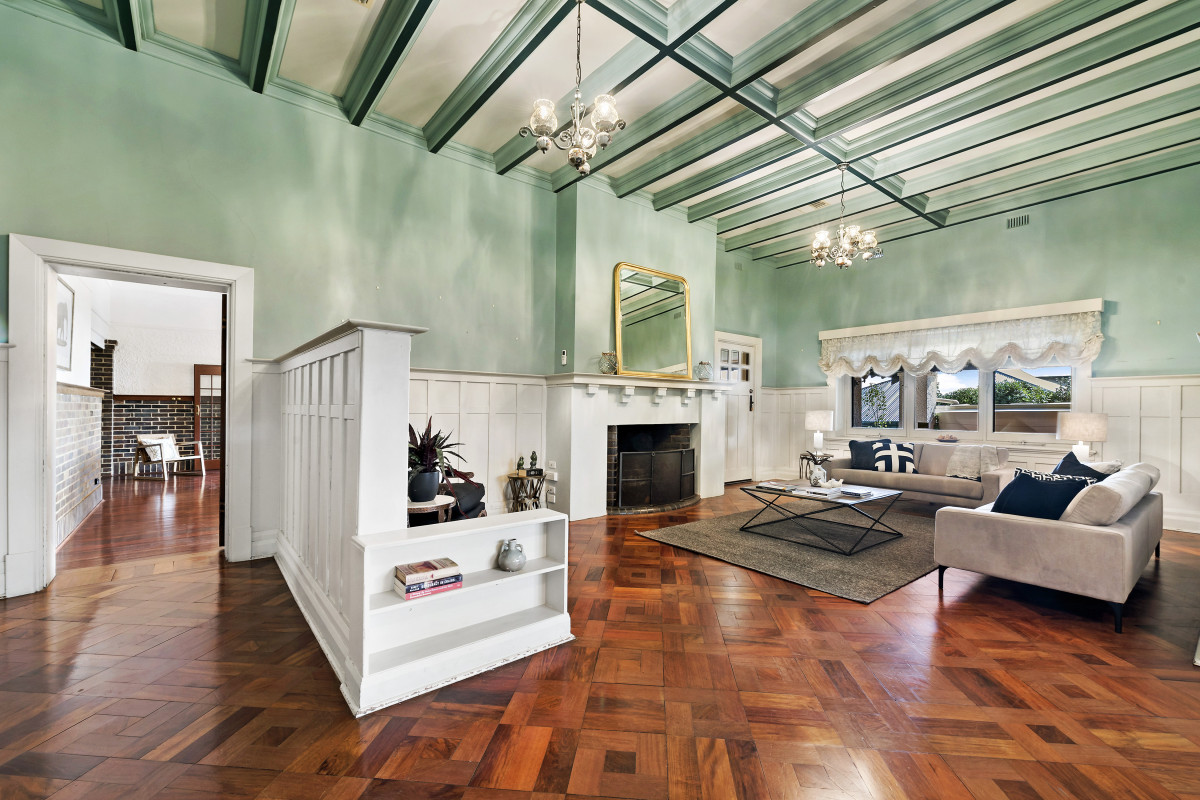 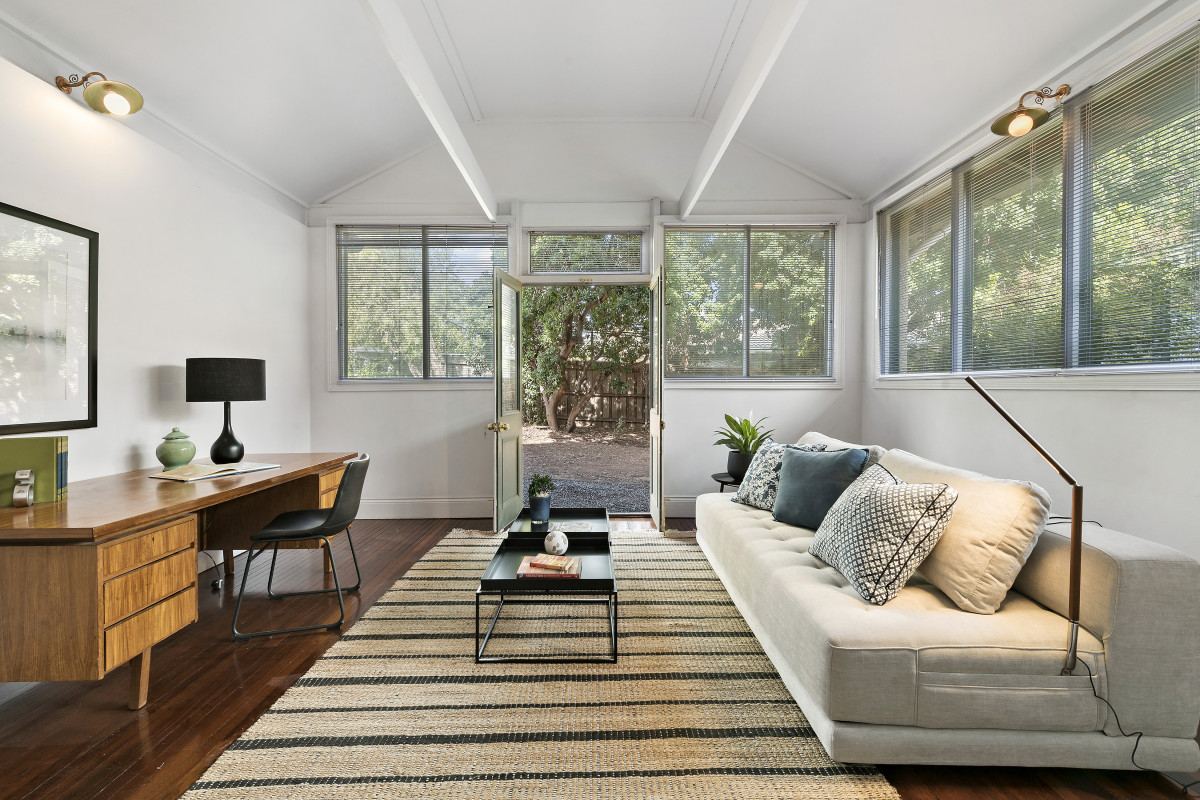 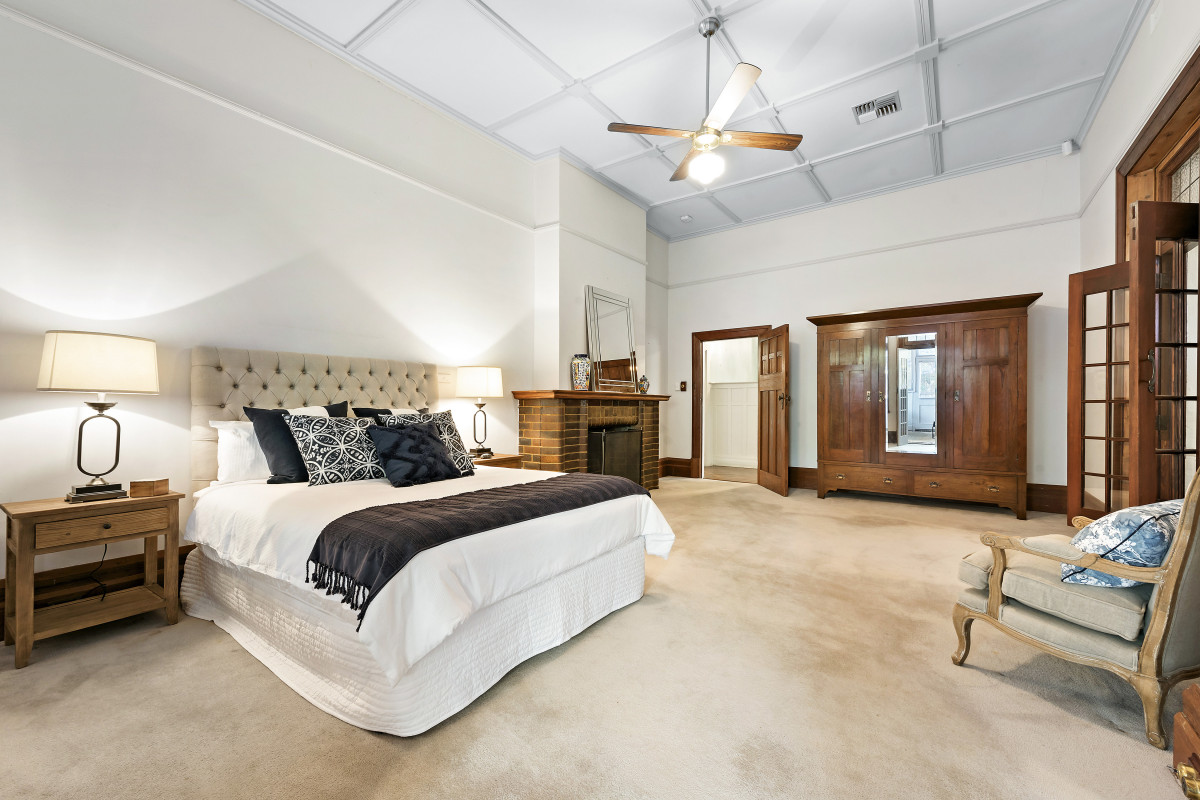 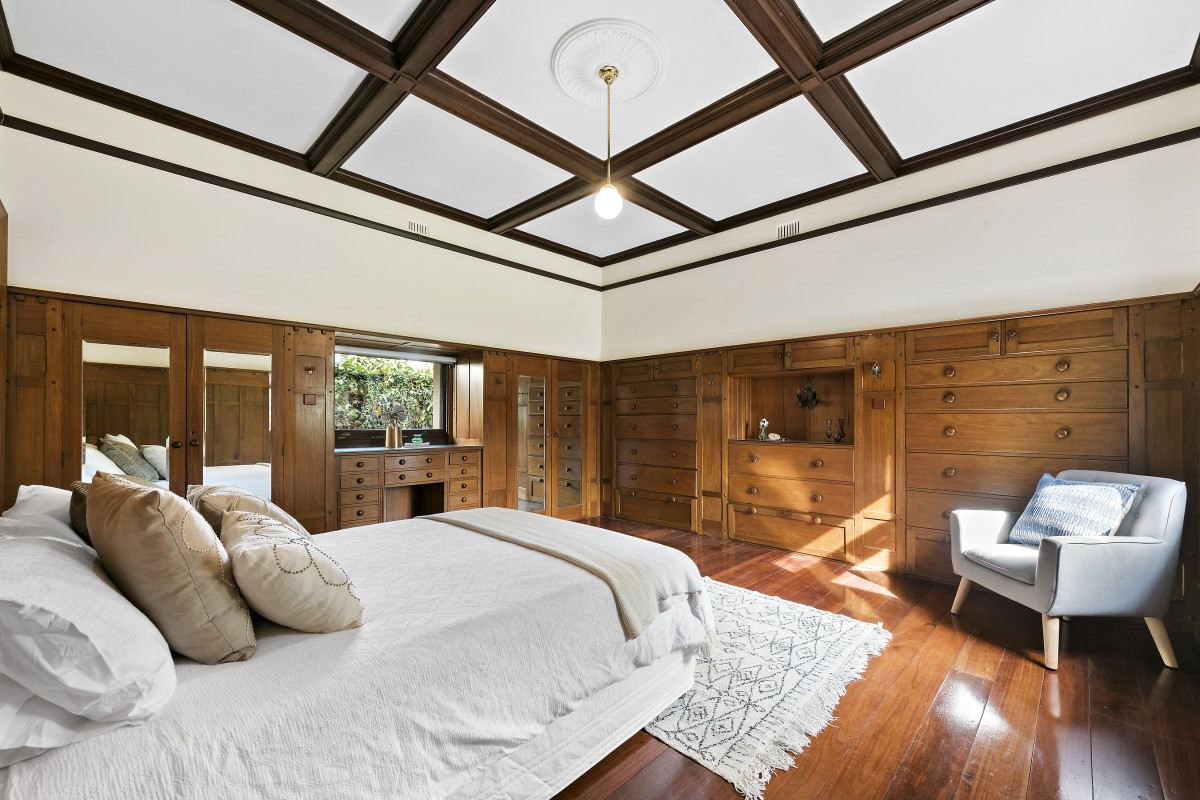 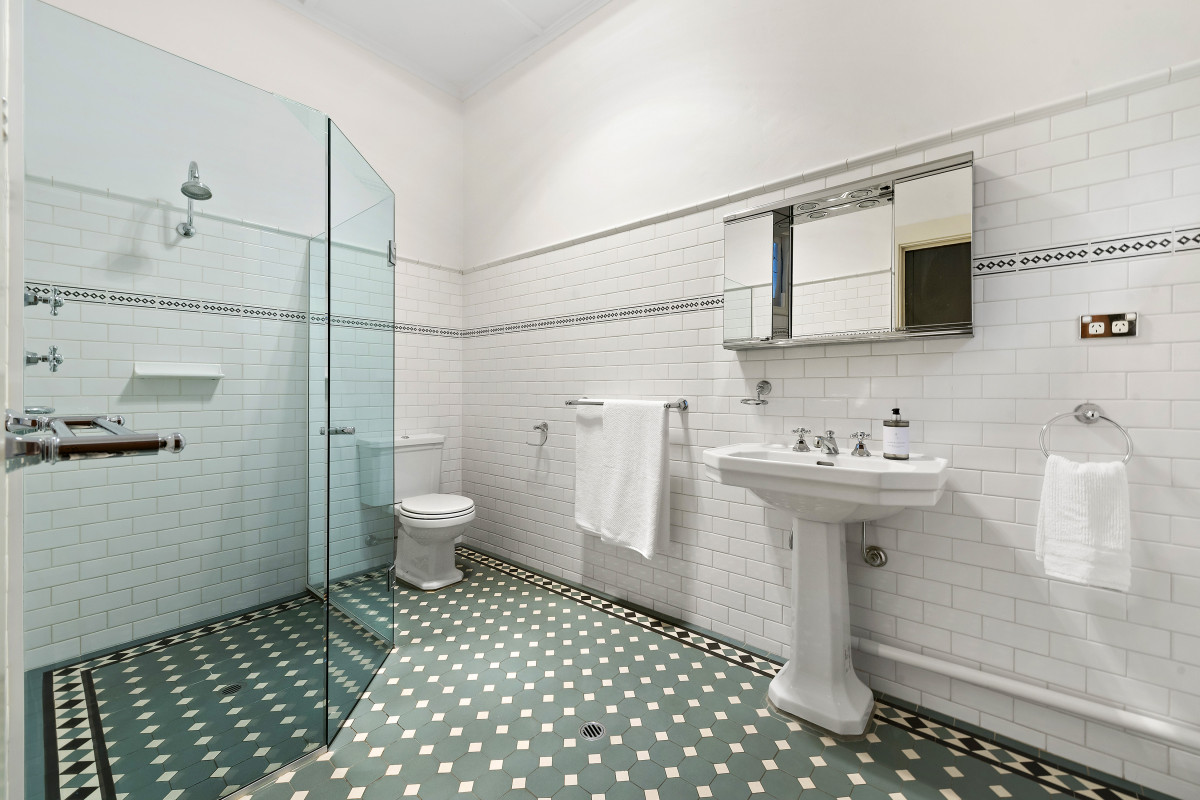