Stay entertained around the state this weekend with Kodomo no Hi Japan Festival in Adelaide, Mount Gambier's Generations in Jazz and Coriole Music Festival in McLaren Vale.

High school students from all around Australia will converge on Mount Gambier this weekend for Generations in Jazz, from May 3 to 5. Students from more than 150 schools will compete in the Stage Band Awards, and individual jazz and vocal scholarships will be awarded. Last year, more than 300 stage bands and vocal ensembles entered the awards, all the way from Fremantle to Indooroopilly. 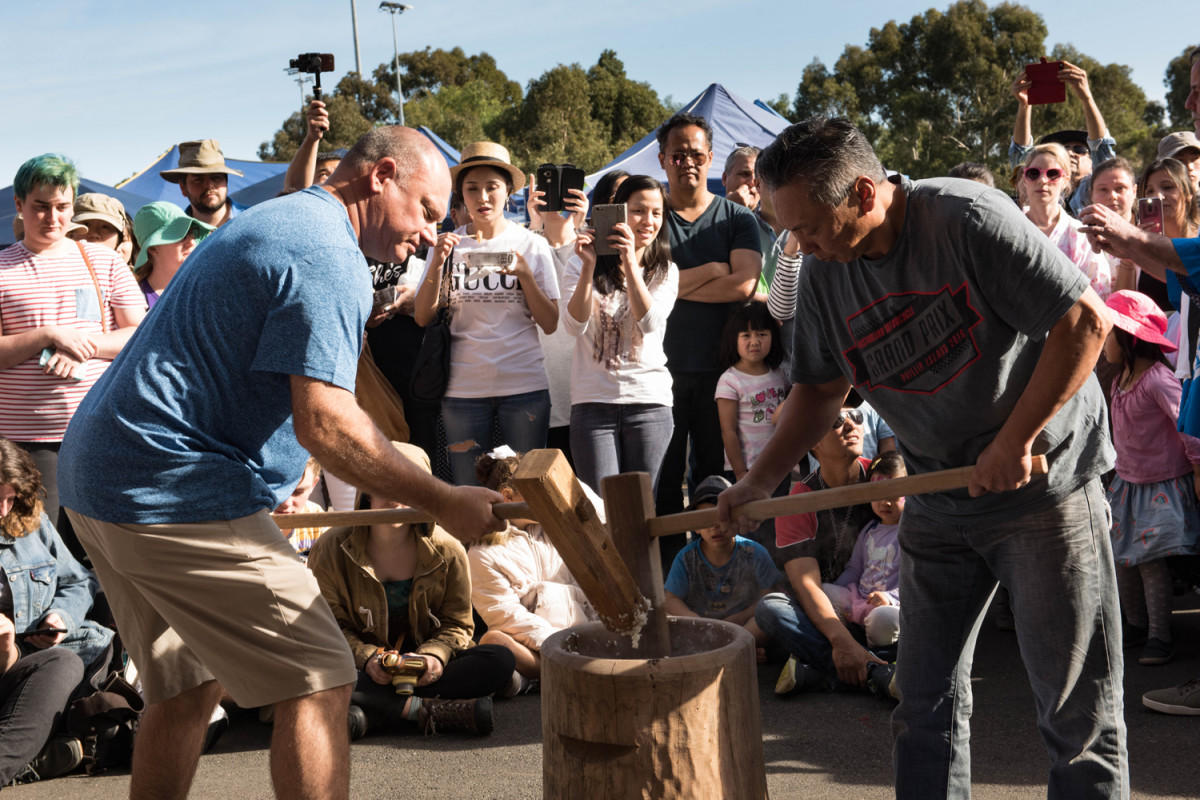 LAND OF THE RISING SUN

Get a culture trip with the Kodomo no Hi Japan Festival, on Sunday, May 5, at the Thebarton Community Centre, from 11am to 4pm. The day aims to celebrate the state’s links with Japan, with performances, exhibitions, demonstrations, craft workshops, food stalls, games and more. 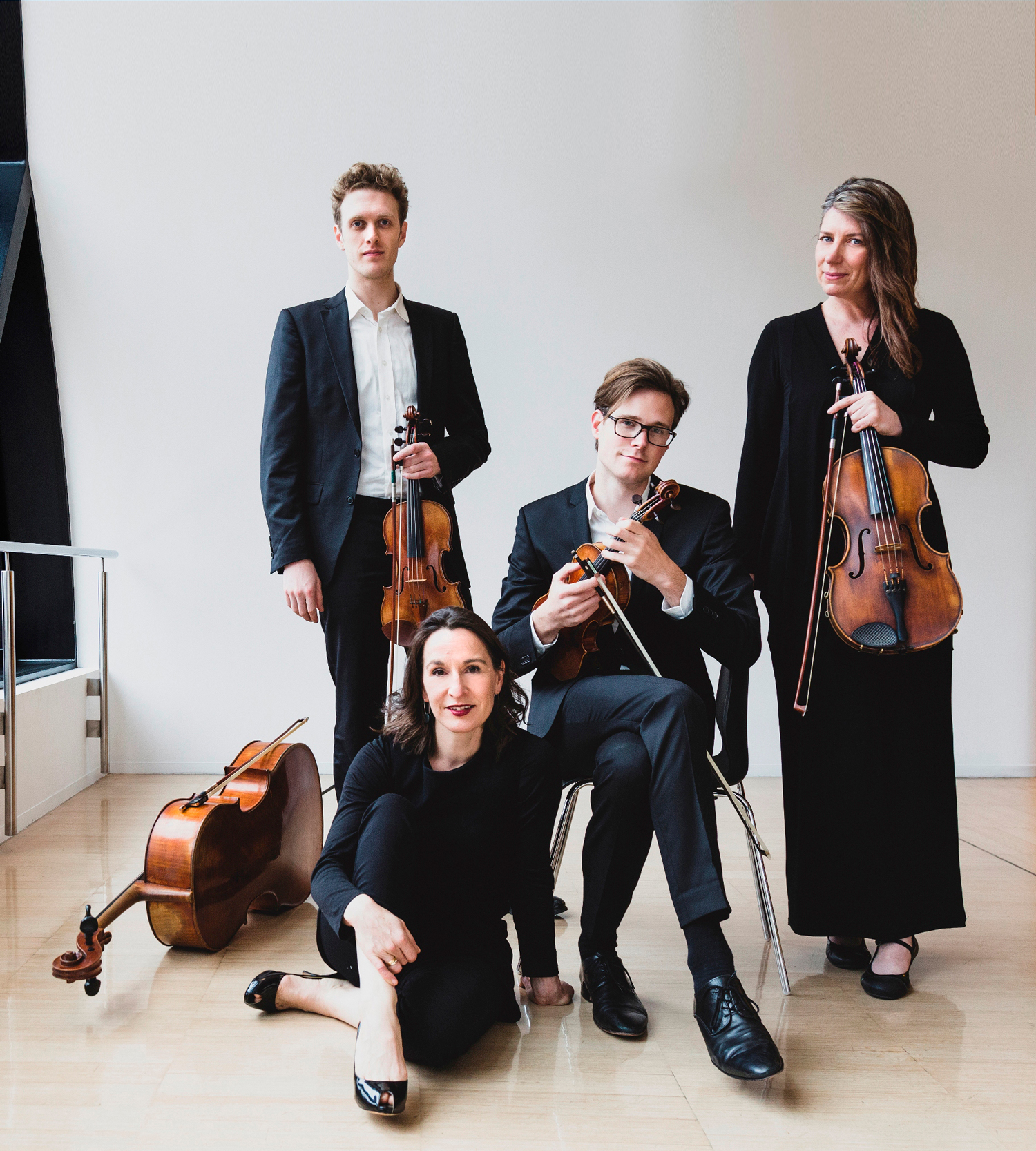 McLaren Vale in autumn is a special place to be, and the perfect setting for the Coriole Music Festival, on May 4 and 5, at the Coriole Vineyards. The 2019 program includes the world premiere of a new work by Jakub Jankowski and the Australian premiere of a work by Luke Styles, along with performances of music by Mozart, Mendelssohn, JS Bach, Saint-Saens, Schubert, Korngold and Chopin. For full details about concerts and meals, visit the website. 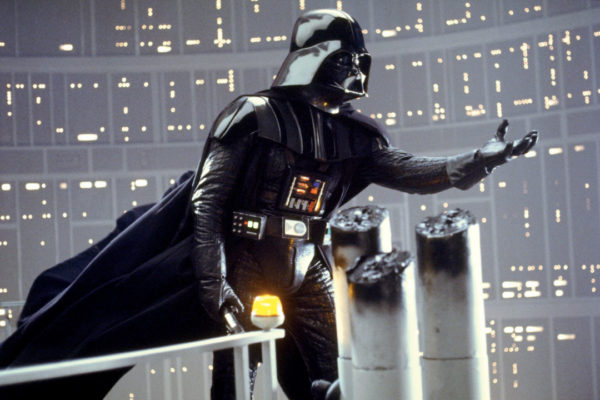 STAR WARS: THE EMPIRE STRIKES BACK IN CONCERT

Hear and see Star Wars: The Empire Strikes Back in a whole new way when the Adelaide Symphony Orchestra perform John Williams’ score as the film plays on a large screen behind them at the Adelaide Entertainment Centre Arena. On tomorrow night (“May the 4th”, known internationally as Star Wars Day), the concert will see conductor Nicholas Buc lead the orchestra as Darth Vader hunts Luke Skywalker and the rebel alliance across the universe.

Based on the love story of Australian literary couple George Johnston (My Brother Jack) and Charmian Clift (Mermaid Singing, Peel Me a Lotus), Hydra is being jointly presented by the State Theatre Company and Queensland Theatre at the Dunstan Playhouse until May 19. Playwright Sue Smith has set the play on the Greek island of Hydra, where Johnston and Clift moved with their children in the mid-1950s, and it is told through the eyes of their eldest son (played by Nathan O’Keefe).

Out & About: Gourmet gathering

The City of Unley held its 20th annual Gourmet Gala on the newly-refurbished King William Road, where attendees gathered to enjoy food, music and fashion.

A lovingly restored mid-century family home in one of Adelaide most sought-after suburbs is on the market for the first time in three decades.

There's a lot to celebrate this long weekend with Crush Festival, Australia Day events, Fleurieu Beer Festival and much more.