Whoever you are and whatever you're into, there is something for absolutely everyone in South Australia to enjoy this long weekend.

Start your engines and lace up your dancing shoes — Mannum’s annual Hot Rod Show is on Sunday, March 8. In aid of the Mannum Hospital Auxiliary, the event at Mary Ann Reserve features live rock ‘n’ roll and a host of hots rods, classics and custom vehicles. The PS Marion will be offering one-hour cruises on the day and food stalls will be available.

It’s going to be a big one at Morphettville this year, as the 150th Adelaide Cup is run on Monday, March 9. Dress to impress with Fashions on the Field and a number of hospitality packages, including Restaurant 1873, the G.H. Mumm Deck and Mumm First Class.

The Davis Cup qualifier rolls into Adelaide this weekend at Memorial Drive. On Friday and Saturday, Australia take on Brazil, vying for one of 12 spots in the finals, to be held in Madrid in November.

You can dance to Beethoven

The dance centrepiece of the 2020 Adelaide Festival, Trois Grandes Fugues sees France’s Lyon Opera Ballet perform a trio of works created by three international choreographers in response to three very different recordings of Beethoven’s The Great Fugue, with performances on March 6 and 7 and the Festival Theatre. 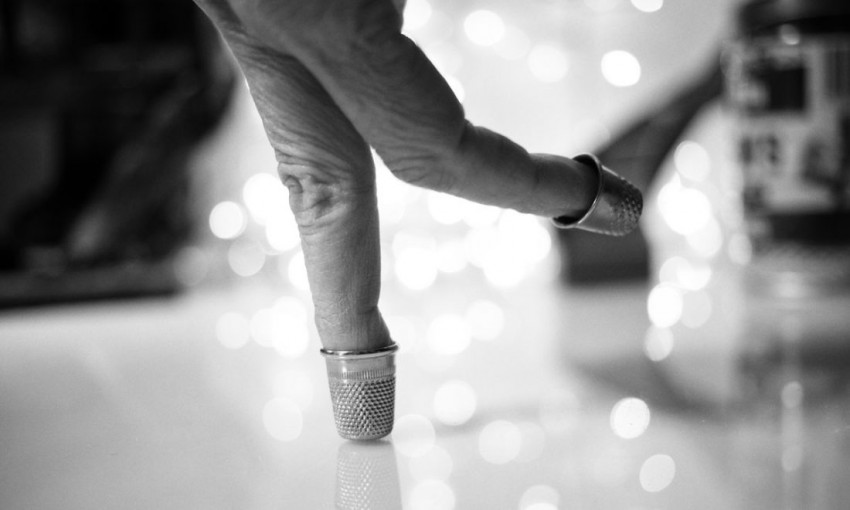 Cold Blood is a unique combination of theatre, dance, cinema and comedy using an art form dubbed “nano dance” where the performers use only their fingers, hands and forearms … imagine, for example, a Fred Astaire and Ginger Rogers tap routine on thimbles. Showing until March 8 at the Ridley Centre, Adelaide Showgrounds, the performance if filmed live on miniature sets and projected to wide-screen scale. 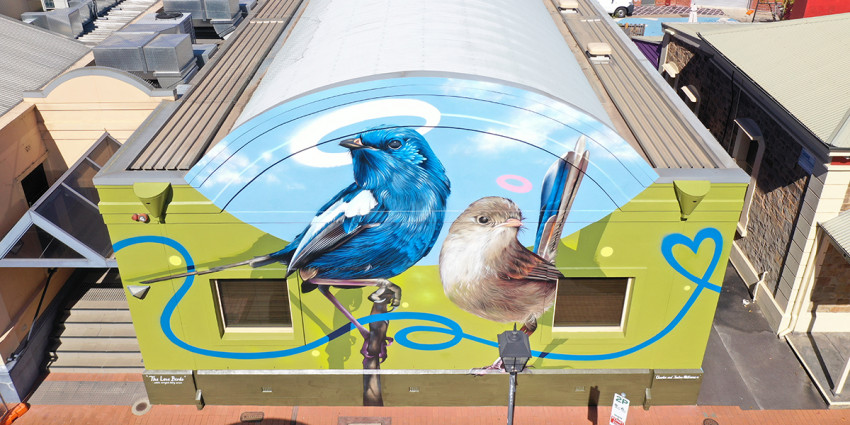 Art at the Port

Head to Port Adelaide over the long weekend for the three-day Wonderwalls street art festival, which sees bland walls transformed by vibrant murals created by a line-up of international and Australian artists. There’s also live artwork, music and workshops.

It’s Shakespeare, but not as you know it … cycling theatre company The HandleBards are presenting their hilarious take on The Tempest in a tent at Fringe hub Gluttony until March 15. Expect magic, music and plenty of mayhem.

What’s at the wharf

The regular At the Wharf event at Goolwa will take on a Fringe flavour on Sunday, March 8. At the Goolwa Wharf precinct, Jaralde Park will be filled with performing arts, comedy and music for The Goolwa Caravan. The Cittaslow Farmers’ Market in the same site will offer local produce, coffee, food and buskers. The event will be Cittaslow Goolwa’s second fundraiser for bushfire recovery on Kangaroo Island and to support the Goolwa CFS. There will be raffles and proceeds from the paella sales will go towards the effort.