Embrace the arts this weekend with the opening of the Adelaide Festival, Adelaide Biennial and a smorgasbord of other visual art, as Fringe continues. 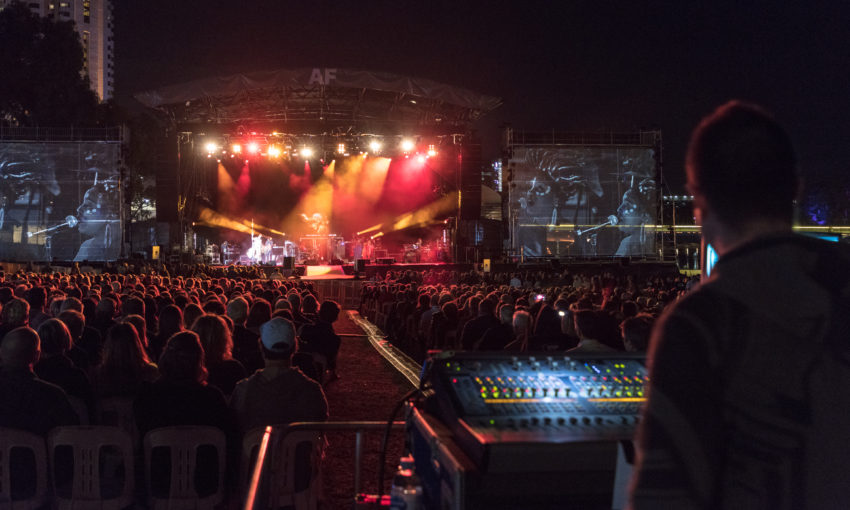 The Adelaide Festival begins Friday, March 4 and brings 16 days of internationally acclaimed theatre productions, eclectic music, physical theatre and dance, renowned writers and visual art displays to the city. The Summerhouse has been set up in Elder Park as the home and hub of the Adelaide Festival, hosting live music, performances and talks in its open-air auditorium. Adelaide Writers’ Week also falls within the festival from Saturday, March 5 to Thursday, March 10 at the Pioneer Women’s Memorial Garden. With more than 150 events, installations and performances taking place over the city, the Adelaide Festival will entice every South Australian to explore and embrace the arts and culture of our home.

The Adelaide Biennial returns with Free/State showcasing 25 contemporary artists from every state and territory in Australia. The country’s longest-running survey of contemporary Australian art has this year been curated by Sebastian Goldspink, celebrating artists across multiple generations with a focus on amplifying and celebrating individual voices. Featured artists include Tracey Moffatt, Julie Rrap and South Australians Angela and the late Hossein Valamanesh, alongside emerging artists including Loren Kronemyer, Min Wong and JD Reforma. On now the Art Gallery of South Australia until Sunday, 5 June.

Interactive public artwork Groundswell will be located in Gawler Place in Adelaide’s CBD until Sunday, March 20. A six-metre platform sitting on a sea of 40,000 illuminated steel spheres. As you walk on it, it tilts, causing the ball bearings to ripple and cascade, creating an ocean-like soundscape. Produced by Melbourne artist Matthias Schack-Arnott, Groundswell is the third of Adelaide Festival’s interactive works of public art in Rundle Mall. Whether you jump or tread lightly along the art, each movement will create a new visual and audible sensation.

Tickets are on sale now to celebrate International Women’s Day on March 8 with Megan Potter in support of Catherine House – an organisation that provides accommodation and support services for women experiencing homelessness in South Australia. From each ticket sold for the International Women’s Day Garden Party, $5 will be donated to Catherine House, with QR codes available at the event to make additional digital donations. Enjoy a cocktail on arrival and settle in for a light lunch and a selection of wines under the leafy greenery of Partridge House’s Elm Tree. Emmah Money will be making an appearance as the event’s guest speaker and a stellar lineup of female-founded, Adelaide fashion labels will be on showcase throughout the day.

The Ocean Film Festival will be held at the Capri Theatre on Saturday, March 5, showcasing eight short films that will have you sailing the Atlantic, exploring the depths of the ocean, up-close with weedy sea dragons, and surfing the monster waves of Nazaré in Spain. Two Australian productions are among the collection; Eyre & Sea tells the story of a colony of endangered Australian sea lions in the Great Australian Bight and I Am Ocean dives deep into Victorian waters showcasing the abundance of weedy sea dragons, octopus and rays. 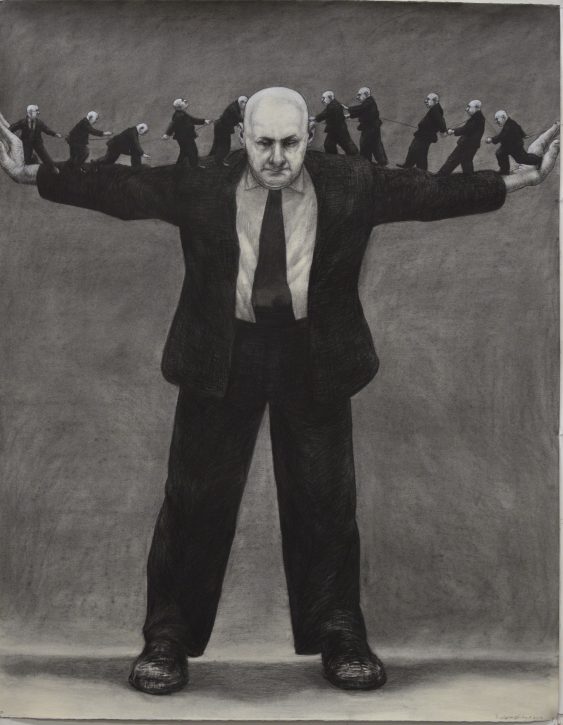 Australian artist, Christopher Orchard’s latest exhibition Precarious is currently on show at the BMGART Gallery. Orchard’s latest works are about current times and risky situations. There are nods to Jonathan Swift and performances on chairs and ladders, and props to demonstrate the improbable, but not the impossible. The exhibition will run to Saturday, March 19 with many of the works also available for purchase.

Tickets are now on sale for Wellness Wander, a mindful three-day wellness event across the Adelaide Hills this April 1 to 3. There are more than 60 events and experiences scheduled across the region with plenty of opportunities to unwind, refresh and escape from the bustle of the city. Spend the weekend in a state of bliss with Sequoia Lodge’s Reconnect and Discover at Sequoia package or get a little closer to the land we stand on with the Ngalimi Yunggudya Wellbeing Retreat by Warida Wholistic Wellness. Book your experiences now as the restaurants, farm gates, studios and shops of the Adelaide Hills prepare to welcome you to a weekend of wellness and wonder.

From Saturday, March 5 until Sunday, May 8 the National Library of Australia and the South Australian Museum will be showing Illustrating the Antipodes, an exhibition showcasing nearly 200 artworks, sketches and books by artist George French Angas in addition to items relating to his life and the places he travelled. In the 1840s, George journeyed to Australia and New Zealand, where he captured the minute detail of plants and people, objects and landscapes of the native lands. The bush was his studio and he captured moments opportunistically in pencil sketches, before working them into fine watercolours and lithographs. Admire these works in person at the free exhibition within the South Australian Museum.

A chance to reminisce

On show now at Carrick Hill, Northern Lights features European artworks from the Northern Renaissance to 1960s Danish design, and artistic migrants from as far afield as Austria and Latvia. Northern Lights brings to the fore some of the lesser-known stars of the Carrick Hill art collection. Some of the works were given to Ursula Barr Smith by her family, and hang among the paintings she and husband Sir Edward “Bill” Hayward collected during their 35 years of marriage. Northern Lights also touches on the artists’ influence on later generations. The exhibition runs through to Sunday, May 1, with Carrick Hill open Wednesday to Sunday from 10am to 4.30pm.