What’s On: Coonawarra celebrations, Film Festival and ode to Beethoven

If you don't yet have plans, peruse a few ideas for filling the weekend with music, film, flowers and fun activities. 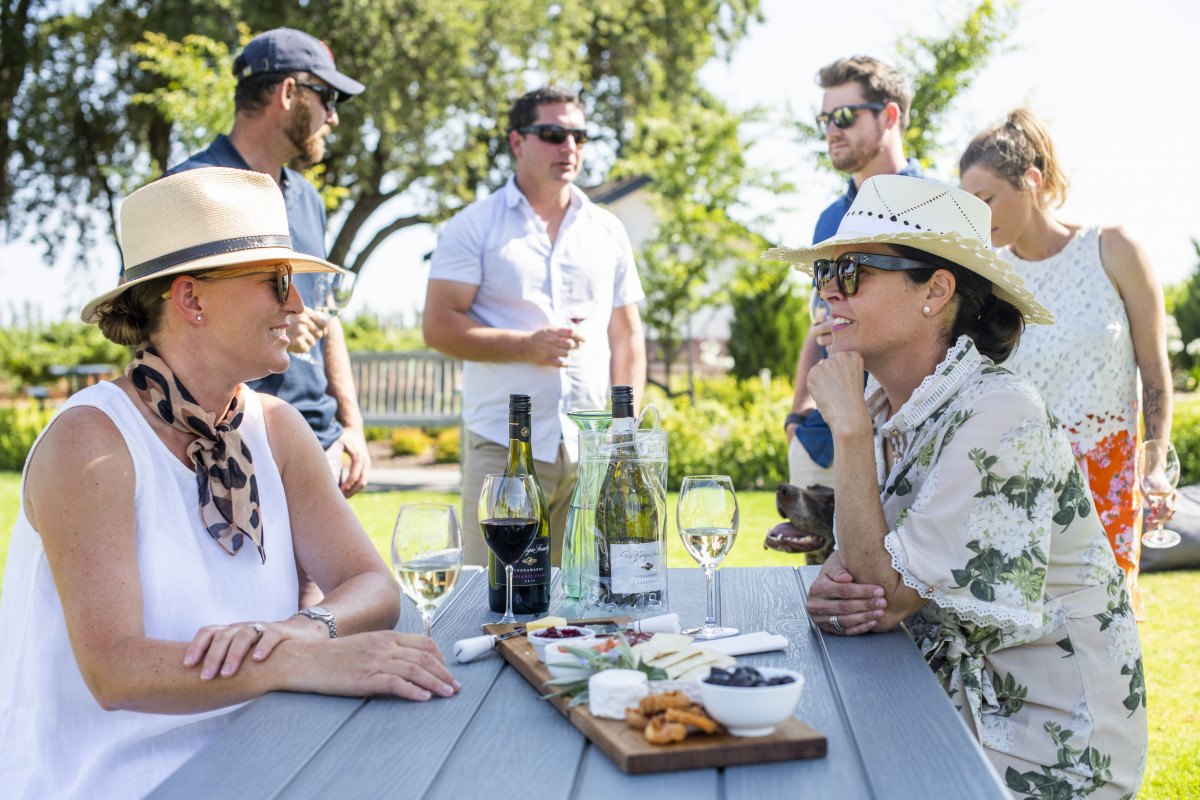 This weekend, wine lovers will get the chance to taste decade-old wines at the Coonawarra Regional Cabernet Decadence Tasting, on Saturday, October 18. The event returns this year with 14 wineries, including Brand’s Laira, Leconfield Coonawarra and Raidis Estate. The event, held at Raidis Estate, features around 30 wines. The event is part of the Coonawarra Cabernet Celebrations, which runs until October 31.

New at the market

There’s a new pop-up at the Adelaide Central Market and they’re bringing vegan, gluten-free donuts to the space. OMG Donuts will be a producer in residence until Saturday, October 31, featuring a specialty range of hot donuts using powdered sugars made from dehydrated fruits, vegetables and spices. There are 12 flavours to choose from, including berry, choc mint, coffee and the classic cinnamon. 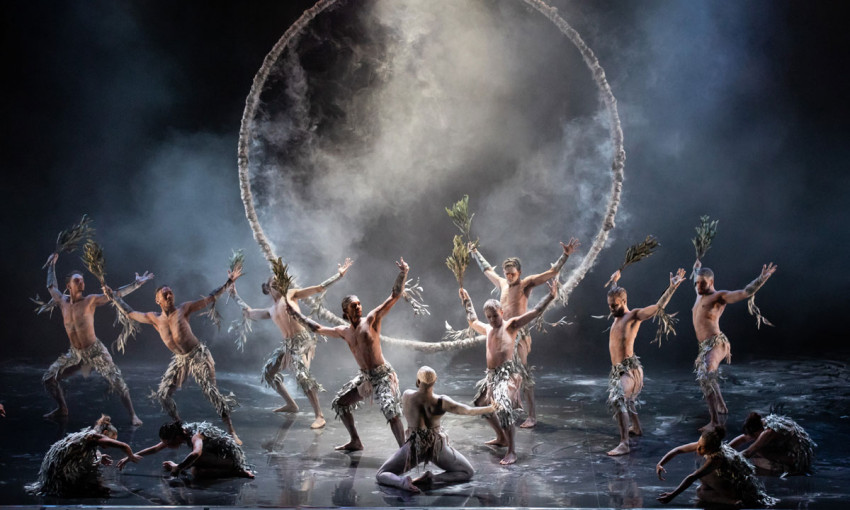 A feast of film

Film lovers are being treated to a smorgasbord of movies and documentaries from around the world at the biennial Adelaide Film Festival, which opened this week and continues until October 25. This weekend’s highlights include Firestarter: The Bangarra Story (pictured); powerful new Australian drama High Ground; a documentary about veteran international cycling commentator Phil Liggett, and When Pomegranates Howl (a new film by My Tehran for Sale director Granaz Moussavi). 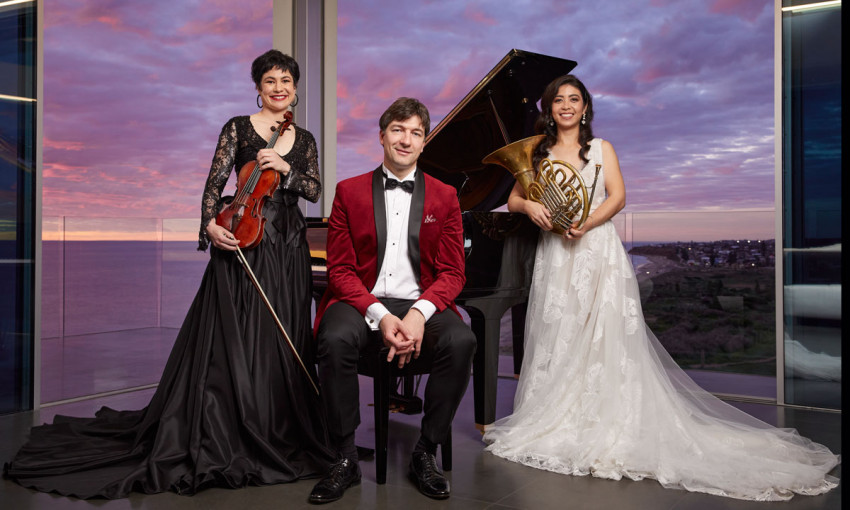 Concert pianist Konstantin Shamray will bring Beethoven’s final piano concerto to life with the Adelaide Symphony Orchestra at the Festival Theatre tonight. The concert marks the 250th anniversary year of Beethoven’s birth, which – pre-COVID – the ASO had planned to celebrate by performing all nine of the composer’s symphonies. Konstantin Plays Beethoven will be conducted by Nicholas Braithwaite, with the program also featuring works by Elgar, Britten and Dukas.

A Room of Her Own

The Australian String Quartet will present the world premiere of a new work paying tribute to writer Virginia Woolf at Elder Hall on Saturday evening. A Room of Her Own, by Australian composer Anne Cawrse, is inspired by Woolf’s 1929 essay A Room of One’s Own and was commissioned for the quartet by the Elder Conservatorium of Music. Alongside the work – described by ASQ cellist Sharon Grigoryan as “haunting, poignant and extremely emotive” – the concert will include Beethoven’s “harp” string quartet and Giovanni Sollima’s Sonnets et Rondeaux. 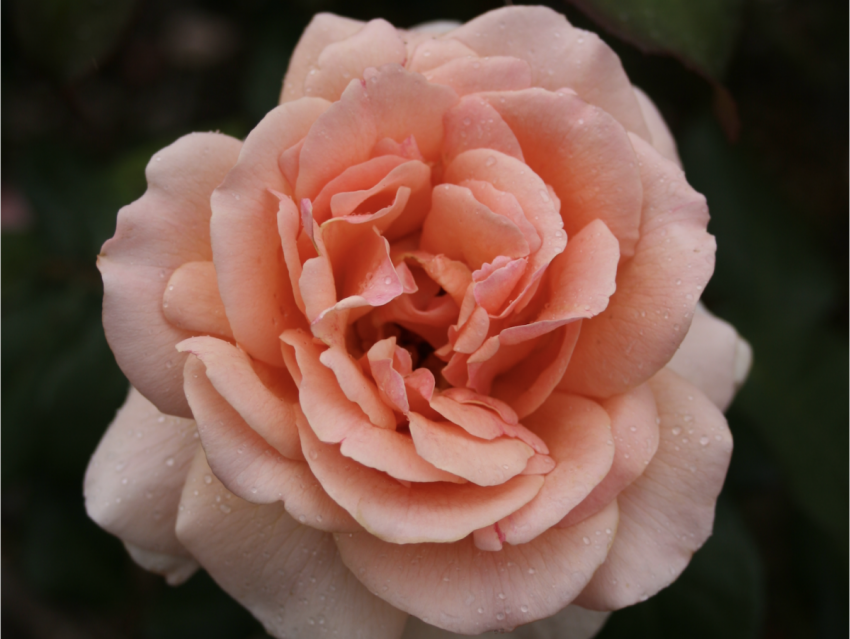 About 30 gardens will be open around Riverland from October 16 to 25 for the Renmark Riverland Rose Festival. Throughout the festival, there will also be a floral display, a Festival Fair at Jarrett Memorial Gardens, a “Rosie Lunch” at Ruston’s Roses’ garden and a Festival Dinner at Ruston’s Restaurant. 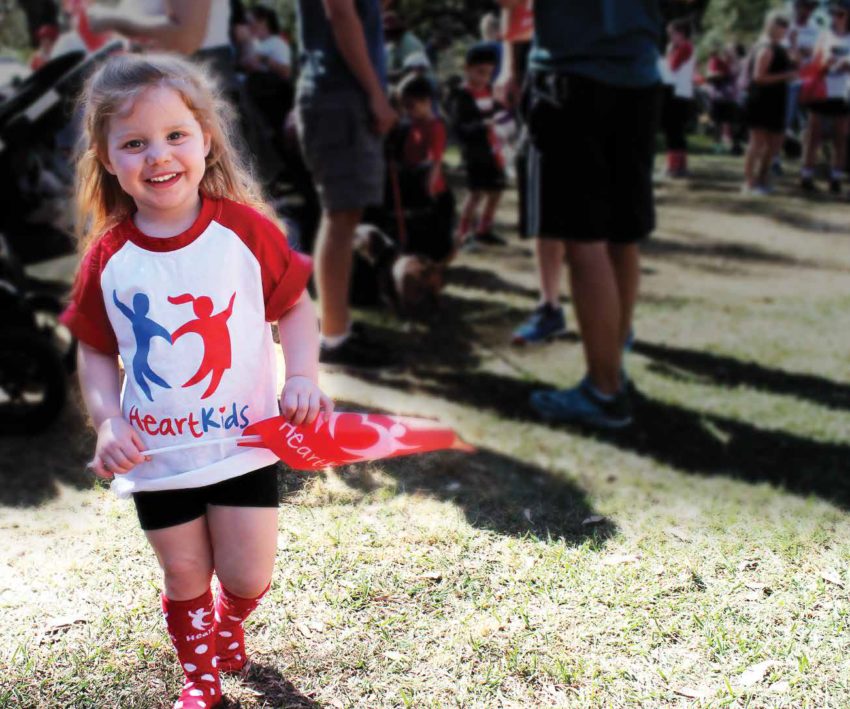 Honour the four lives lost to congenital heart disease every week in Australia at the HeartKids Two Feet & A Heartbeat walk. Walk in Adelaide, Mount Gambier and Renmark on October 18, and Whyalla on October 25. The walks will commence with a Heart Angel memorial ceremony. If you’d prefer to do the virtual walk, register online and choose your own location.

For more of what’s happening around SA this month, pick up the October issue of SALIFE magazine.

Jon Lemon, 64, is an Adelaide-based sound engineer who's in demand around the world. When he's not touring with famous names, he's relaxing at his Port Willunga home. Here's how he made it in the big time.

Out & About: Fishbank opening

While the $66 million redevelopment of Her Majesty’s Theatre boasts state-of-the-art facilities, it’s the handcrafted elements made by local artisans that reflect the real splendour of this grand old dame.