With Christmas just a few weeks away, there's plenty of festive fun to be had this weekend. 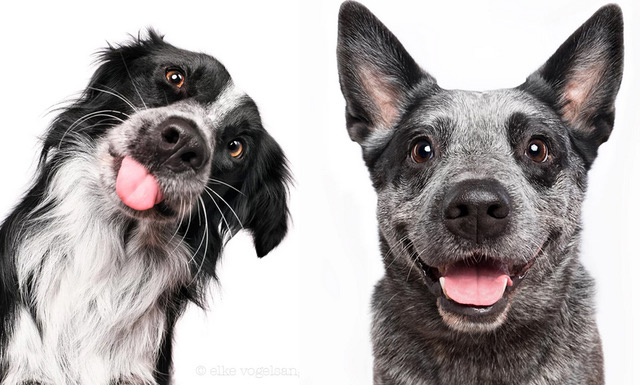 Get along to the South Australian Museum to discover more about dogs from a scientific and cultural perspective, from Friday, November 29 with the opening of Dogs: A story of our best friend. There will be an array of dog skeletons, a digital interaction showing skull shape differentiation and short films examining the bonds shared by owners and their dogs. Bring the children so they can play in the dog kennel, crawl through the doggy door and explore the activity trail.
SAM Curatorial Lead Dr Steve Donnellan says the exhibition is a culmination of two years of research and planning. “The exhibition will explore the origins of dogs, how they got to Australia, the unique attributes that make them both appealing and useful to humans and the place dogs have in ancient and contemporary world cultures,” he says.
“The overarching narrative is to explain why dogs are so important to humans and why our bonds can’t be compared with any other animal/human relationship. It’s a unique bond to be cherished.”

The Loxton Lights Festival begins on November 30, with events and displays held across the town. There will be a Christmas Wonderland of light displays, Santa’s workshop and a craft fair. The festival wraps up on December 31. Don’t miss out on the Christmas events held early in December, including Christmas Wonderland at Cummins, from December 1 to 31, Carols in the Park at Mount Barker and Wallaroo Carols, both on December 7.

More than 50 creative Christmas trees will have their moment in the spotlight at the Willunga Christmas Tree Festival, from November 30 to December 1. The Willunga Uniting Church will be full of stalls, music, children’s activities and trees created by the community.

Save some time while giving to a good cause, with Minda’s gift wrapping services, starting on December 2 at Adelaide Arcade. This year, the charity has significantly increased the number of wrapping locations, with six more stalls. Go online to see locations and dates.

One of the most celebrated musicals of all time, West Side Story will play a limited season at the Adelaide Festival Theatre from November 28 to December 15. Set in a New York City enveloped by bitter tension between two teenage gangs, the play is a modern retelling of Romeo and Juliet. Presented by Opera Australia, the play stars Todd Jacobsson, Sophie Salvesani and Chloe Zuel, with an ensemble featuring South Australians Joshua Taylor and Sarah Dimas.