What’s On: Merry Christmas and a Happy New Year

With the festive season upon us, use the days ahead to spend time with family and friends.

New year by the seaside

The Sailing Club is returning to the Victor Harbor foreshore for two days of New Year’s Eve Celebrations, kicking off with a family day on December 30. Headlined by Peter Combe, the family day includes children’s entertainment and patrons are encouraged to bring their four-legged friends. Tuesday, December 31 is the New Year’s Eve bash with live music and plenty of South Australian food and drink. Ambra Liqueurs, Never Never Gin, Mismatch Brewing and Sidewood Estate wines will keep festival-goers topped up across the two days. 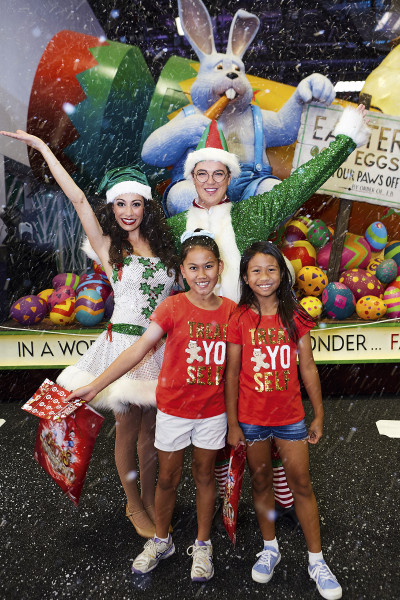 Christmas is coming to the Adelaide Showground, with Santa’s Wonderland, from December 6 to 24. More than 40,000 families attended the event last year and organisers are gearing up for another big year of stage shows, Christmas characters, rides, an activity trail, and of course, the big man in red himself. One of the favourites at the event is the 350 square metre ice skating rink and ice toboggan slide, complete with helpful elves on the rink to help with the not-so-experienced first-time skaters. 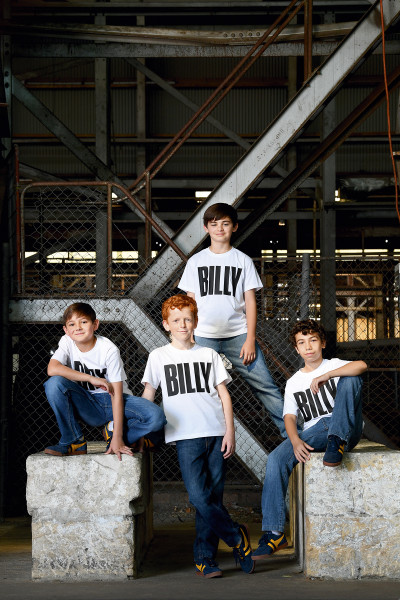 Following extensive auditions, four Australian boys have been cast in the blockbuster Billy Elliot the Musical, which comes to Adelaide for the first time from December 29 to February 8 at the Adelaide Festival Theatre. Sharing the celebrated lead role are Omar Abiad from Brisbane, River Mardesic from Melbourne, Wade Neilsen from Newcastle and Jamie Rogers from Canberra. The Australian tour includes Kelley Abbey, Justin Smith, Vivien Davies and Robert Grubb. Featuring music by Elton John and choreography by Peter Darling the production has received more than 85 awards internationally.