This weekend, head beachside for the Sip Graze Sea festival or peruse the Adelaide Central Market for French cuisine to commemorate Bastille Day. 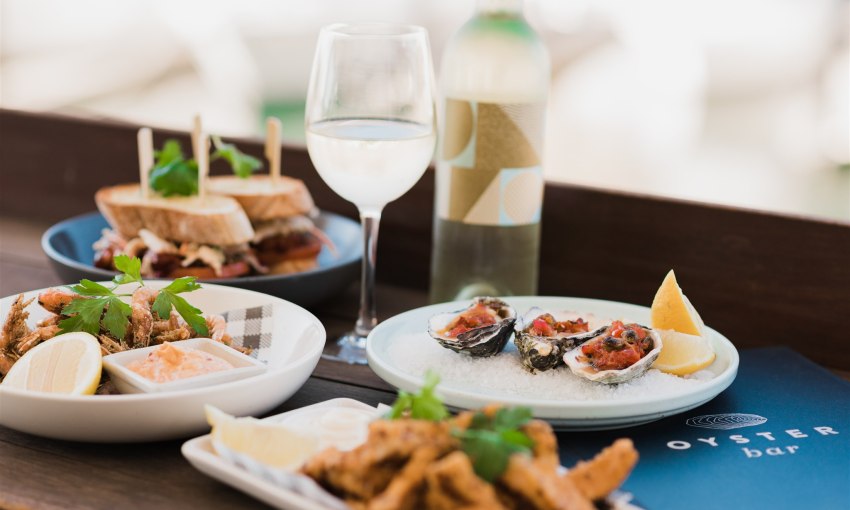 Indulge in a seaside landscape on July 16 and 17 with the Sip Graze Sea festival at the Marina Pier, Glenelg. Warm up with wine tastings, hot cheese fondue and mulled wine alongside pop-up food stalls and gourmet dining at Marina Pier restaurants. With roving entertainment and live music, there will be plenty to do as you dine in style alongside family and friends. 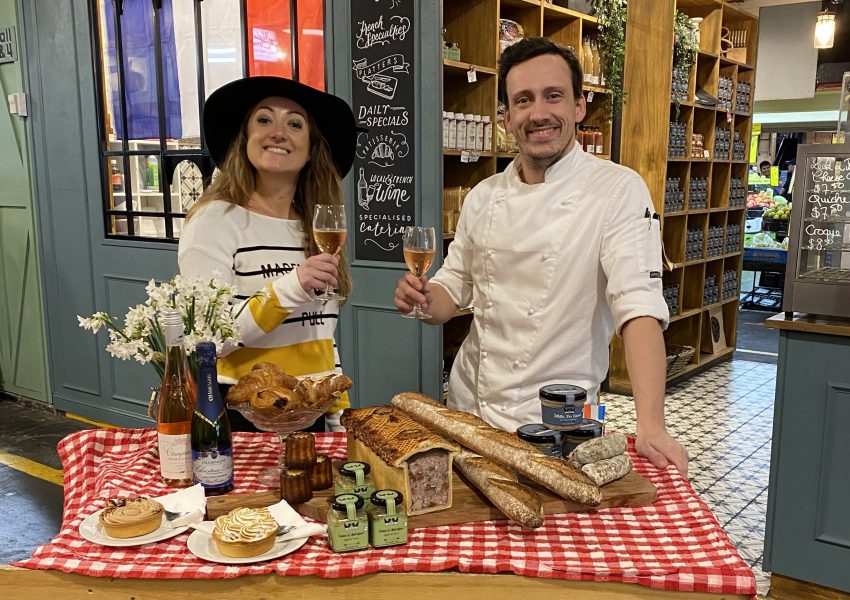 To commemorate Bastille Day, the Adelaide Central Market will be hosting a three-day celebration of French culture from July 14 to 16. Enjoy live music while perusing the market stalls and embrace the decadence of French culture with a pop-up crepe stall and a Champagne bar. There will also be croquembouche cooking demonstrations and gingerbread decorating for those who want to create before they taste. 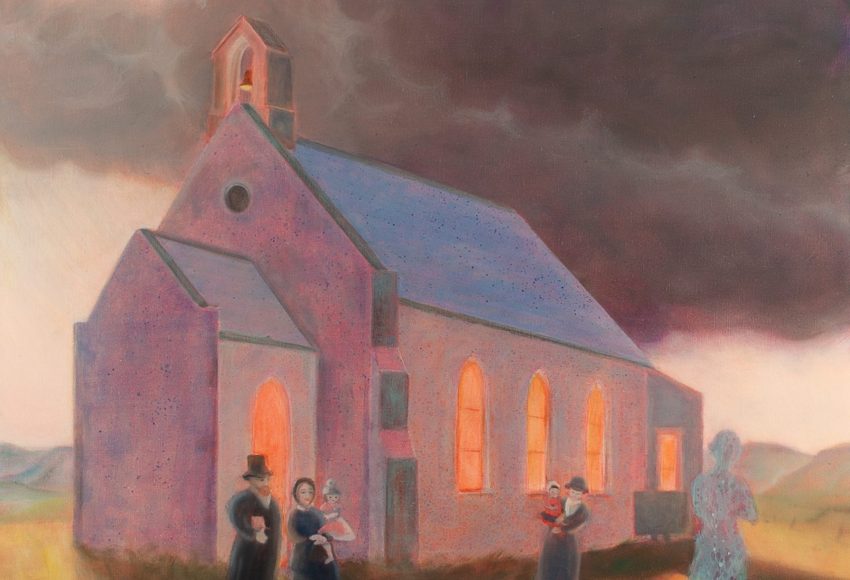 Story of a wreck

Visit the newly opened exhibition Dark Things in Dark Places: The Wreck of the Star of Greece at the South Australian Maritime Museum and learn about one of South Australia’s most infamous shipwrecks as told through a series of oil paintings by Christobel Kelly and relics from the wreck. The Star of Greece was wrecked off the coast of Port Willunga on July 13 in 1888 and only 11 of the 28 crew members survived. The exhibition explores the story of the shipwreck and the impact it had on the community in what was one of South Australia’s worst maritime disasters. 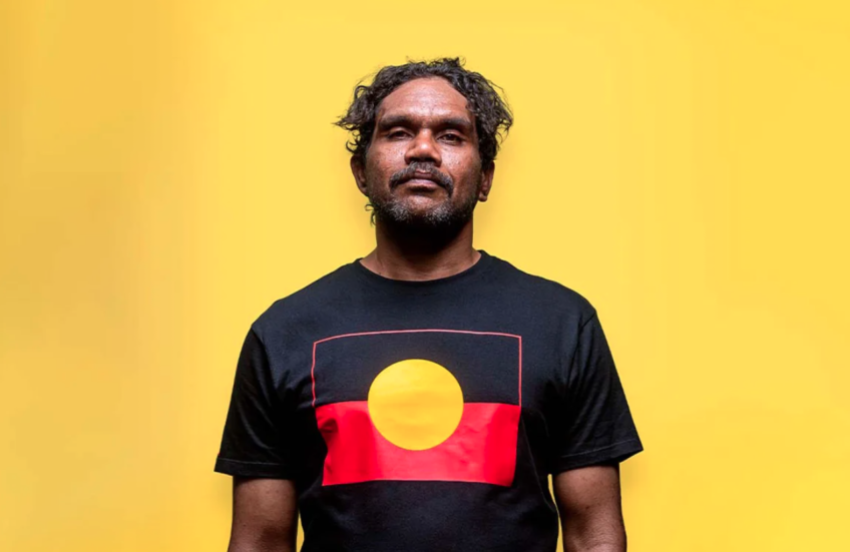 Going out Bush by Vincent Namatjira will be exhibited at the Art Gallery of South Australia from July 15 to 31. A painter from Indulkana in South Australia’s APY Lands, Vincent has established himself as a celebrated portraitist and a subversive chronicler of Australian history. An Archibald and Ramsay Art Prize winner, art flows in Vincent’s veins as the great-grandson of the renowned Western Aranda artist Albert Namatjira. Selections of his witty work will be brought to life in a vivid animation that will transform the Art Gallery of South Australia facade. 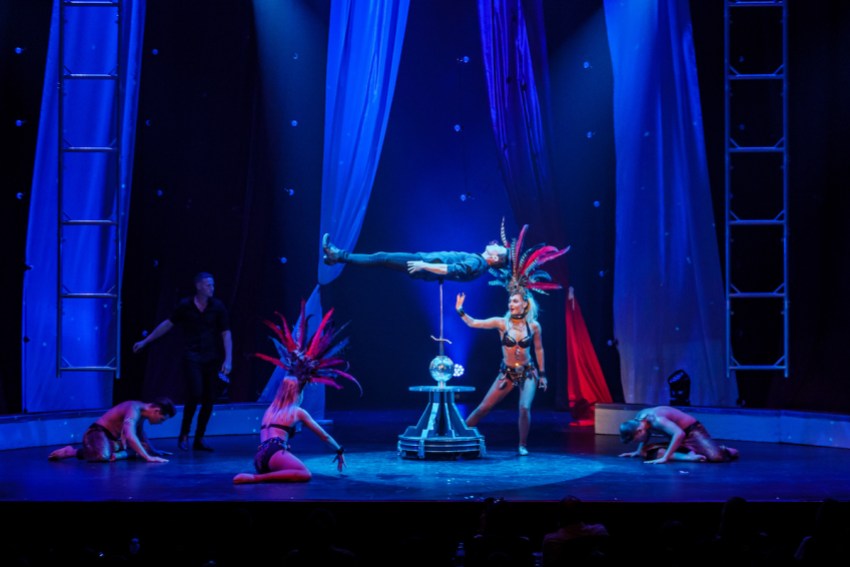 Escape into a world where sawdust and sequins join cutting-edge illusions and spectacular magic to create Circus of Illusion, playing two shows only on Wednesday, July 20 at Her Majesty’s Theatre. Acclaimed illusionist and Australia’s Got Talent finalist Michael Boyd will present death-defying escapes and ingenious illusions that will leave audiences in awe. The pure spectacle of acrobatics, illusion, mime and magic in addition to incredible costuming and world-class performers will keep you on the edge of your seat for a thrilling night at the circus.

For more of what’s on around South Australia this month, pick up the July issue of SALIFE, which is on sale now.