What’s On: Sunday shopping, arts for every age and spooky shenanigans

Whether you're after live music, something a little more visual or a show for the little ones, South Australia's arts scene has you covered this weekend - so get out and explore that, and much more.

This weekend marks the return of Sunday trading at the Adelaide Central Market. A range of traders will be open this Sunday from 8am to 3pm. There will be a program of free entertainment for families from 9am until noon every Sunday in October, including nature craft activities, baby disco with Monski Mouse, yoga and live music. This Saturday, new stall Gewurzhaus will open at the market. The herb and spice merchants open their first South Australian location, and the first 50 customers will receive a special gift to take home. 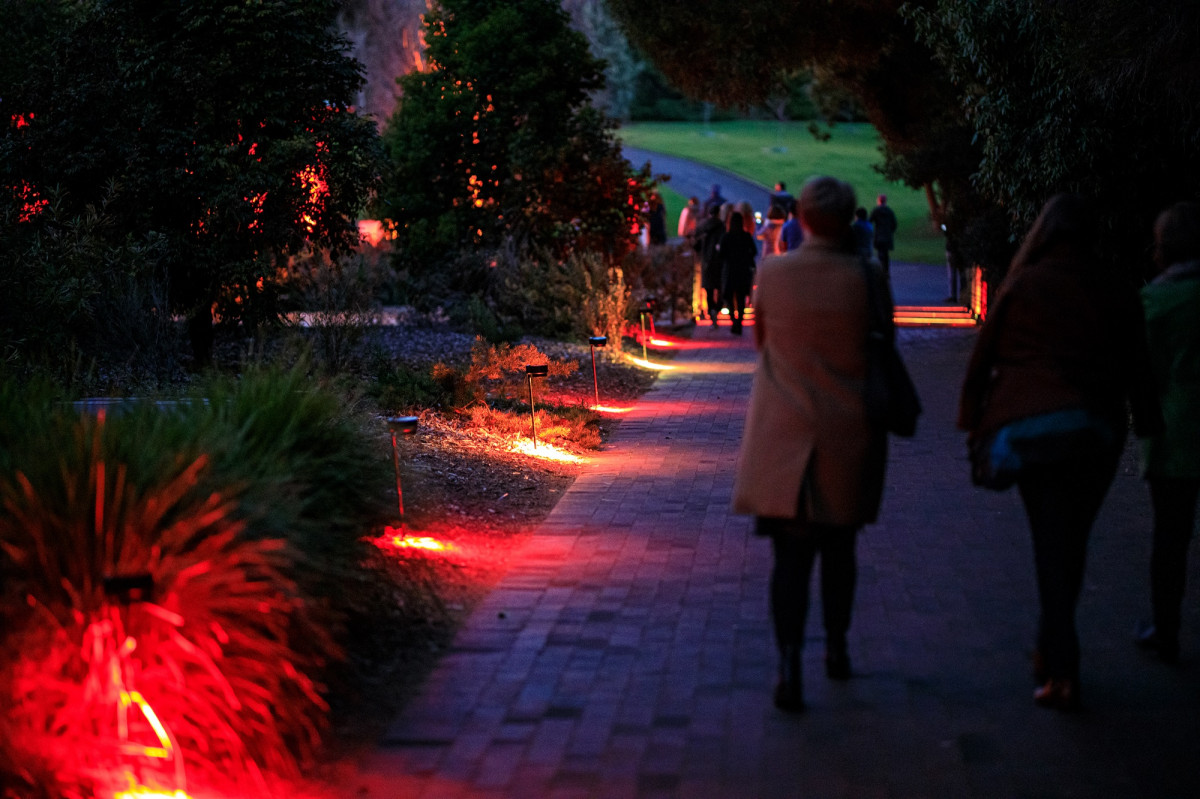 Opera on the lawn

The Botanic Gardens and State Herbarium and Co-Opera are hosting Handel opera Acis and Galatea, on October 9 and 10, on the Conifer Lawn. The outdoor performance is from 7.30pm until 9.30pm. Bring your own picnic or pre-order one from the cafe and kiosk. 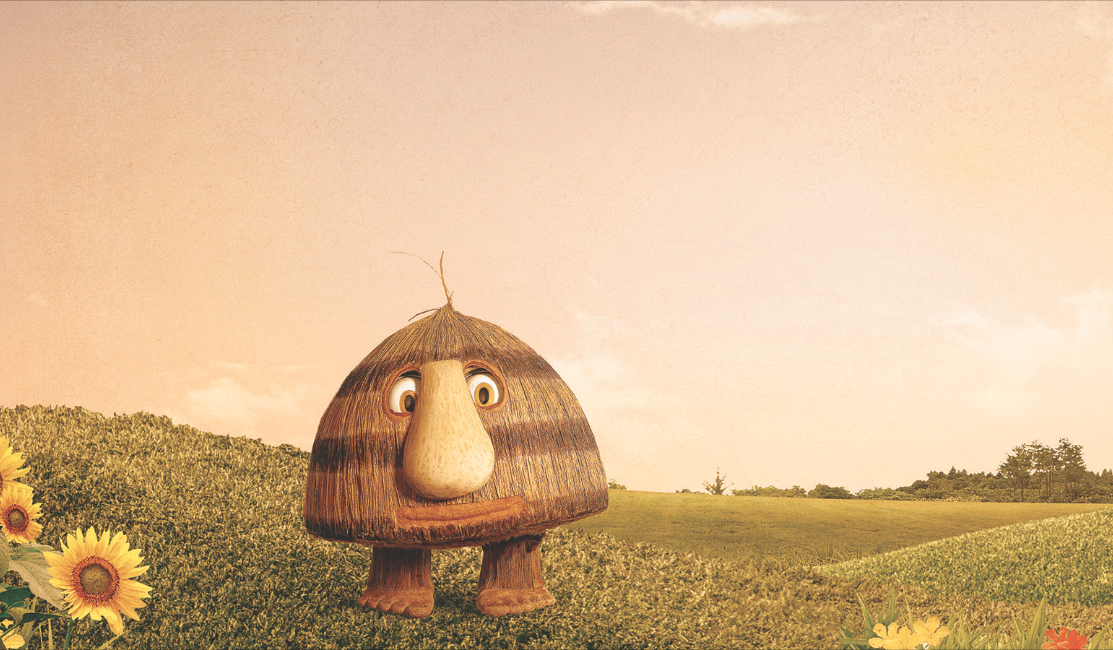 Windmill Theatre Company is returning to the stage this month with Grug, the live show spawned by author Ted Prior’s storybooks about a loveable character who began his life as the top of a Burrawang tree that fell to the ground. The production, which premiered in 2010 and has since toured to 35 countries, is directed by Sam Haren and is at the Adelaide Festival Centre’s Dunstan Playhouse until October 18. It’s suitable for children aged two and over. 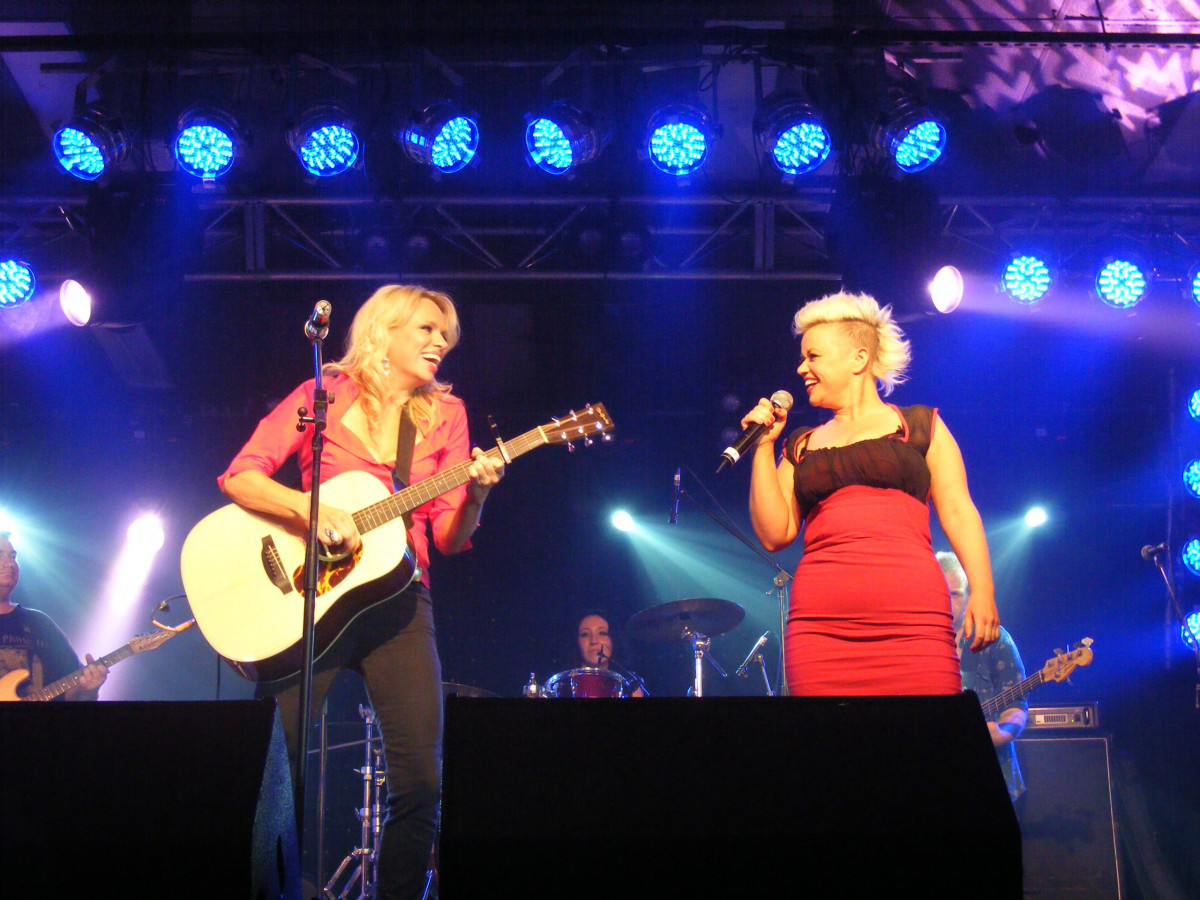 The Music @ the Maj concert series kicks off this weekend with The Cowgirl & The Showgirl Ride Again. The evening of songs from renowned cabaret performer Libby O’Donovan and country music icon Beccy Cole hits the stage at Her Majesty’s Theatre on October 9 and 10, and is a sequel to their 2014 Adelaide Cabaret Festival appearance. 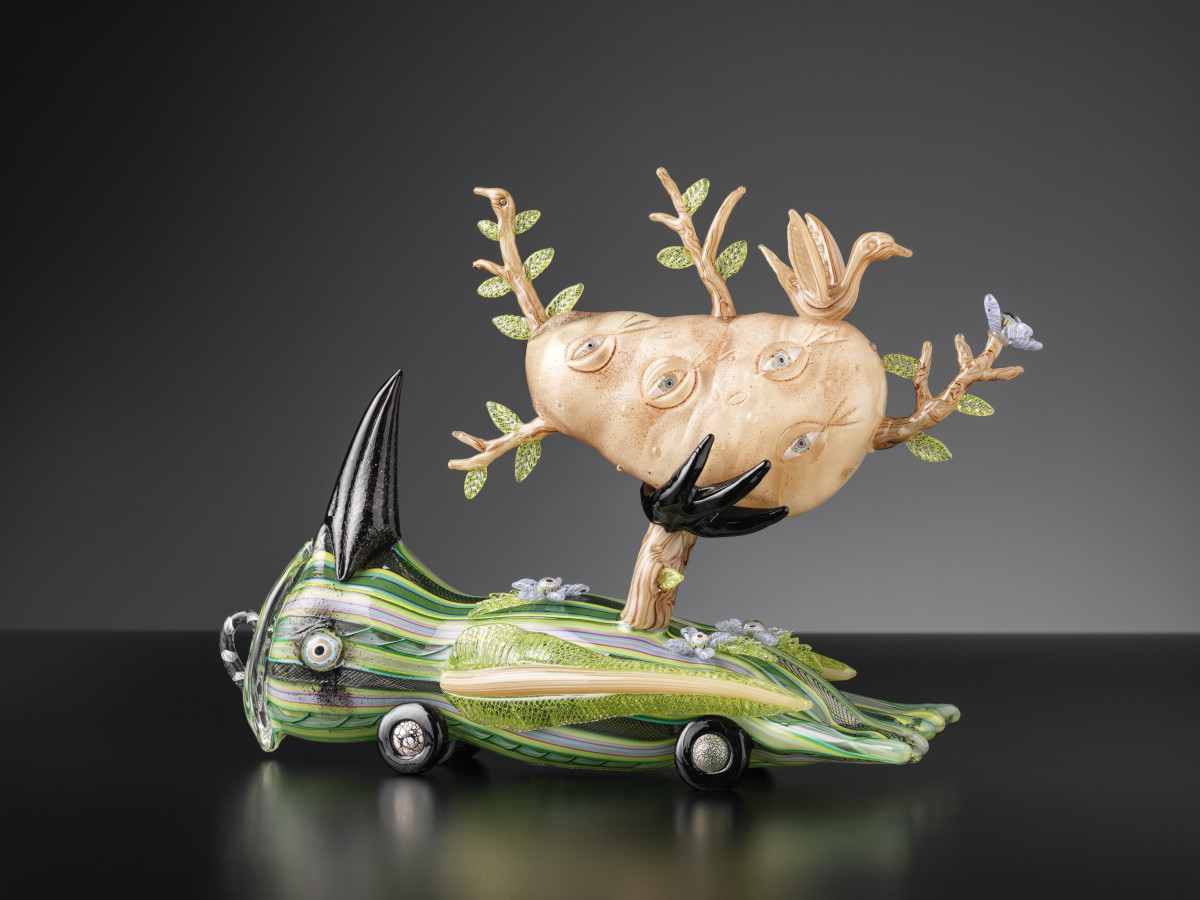 Abundant Wonder is the apt title of a new exhibition of South Australian glass artist Tom Moore’s fantastical hybridised animal/plant sculptures. “The works combine historical glass forms with themes of interconnection that liquefy the borders between animal, vegetable, mineral and personal,” Tom says of his creations, which bear names such as Flaming Stegasaurus, Cyborg Symbiosis (pictured) and Mega Daphne. JamFactory Icon Tom Moore: Abundant Wonder is showing at JamFactory in Adelaide from October 9 until November 22. 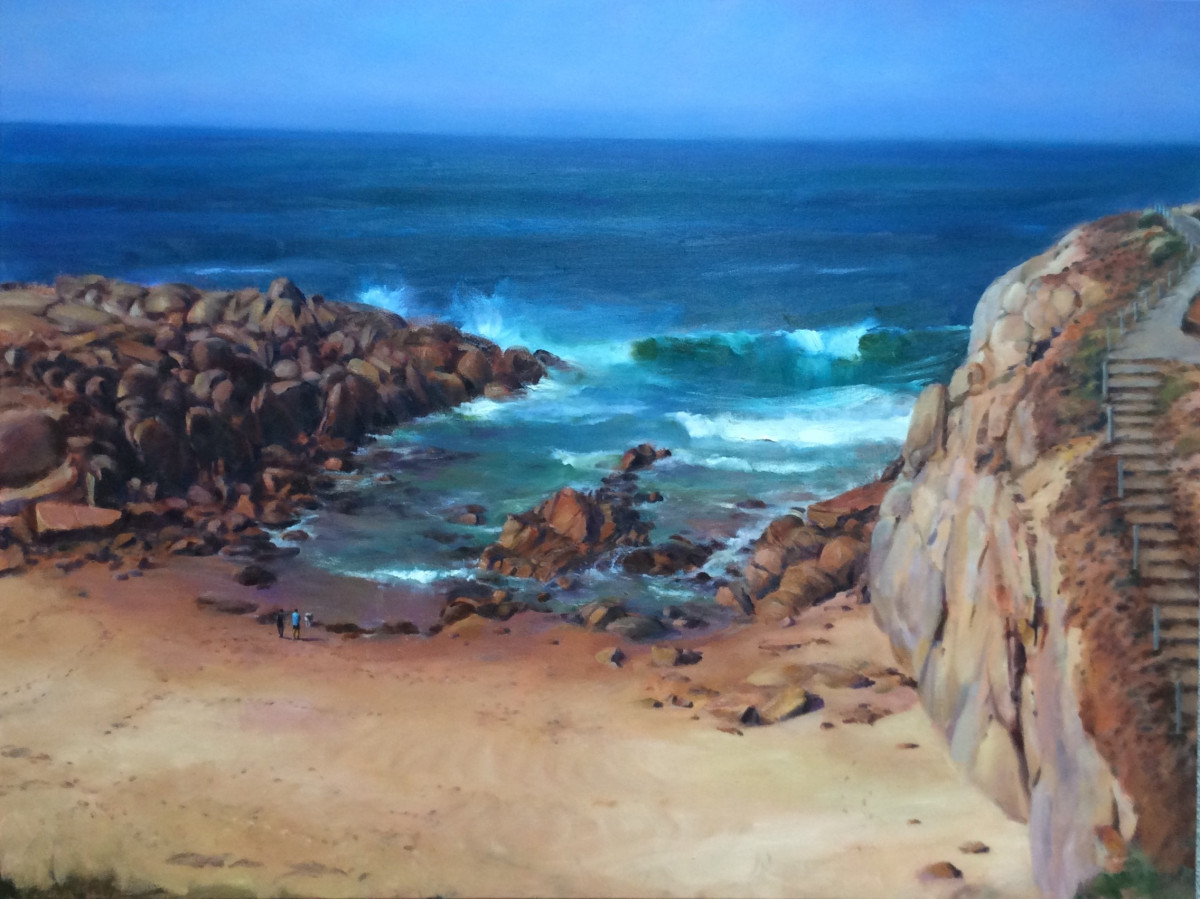 The Strand Gallery at Port Elliot is this month hosting From the Earth, featuring works by emerging ceramicist Jordan Gower and South Australian painters Harry Sherwin (whose work is pictured), Winnie Pelz and David Dridan. The exhibition celebrates the artists’ investigations of the landscape and their genius loci — their sense of place within the quintessentially South Australian landscape. 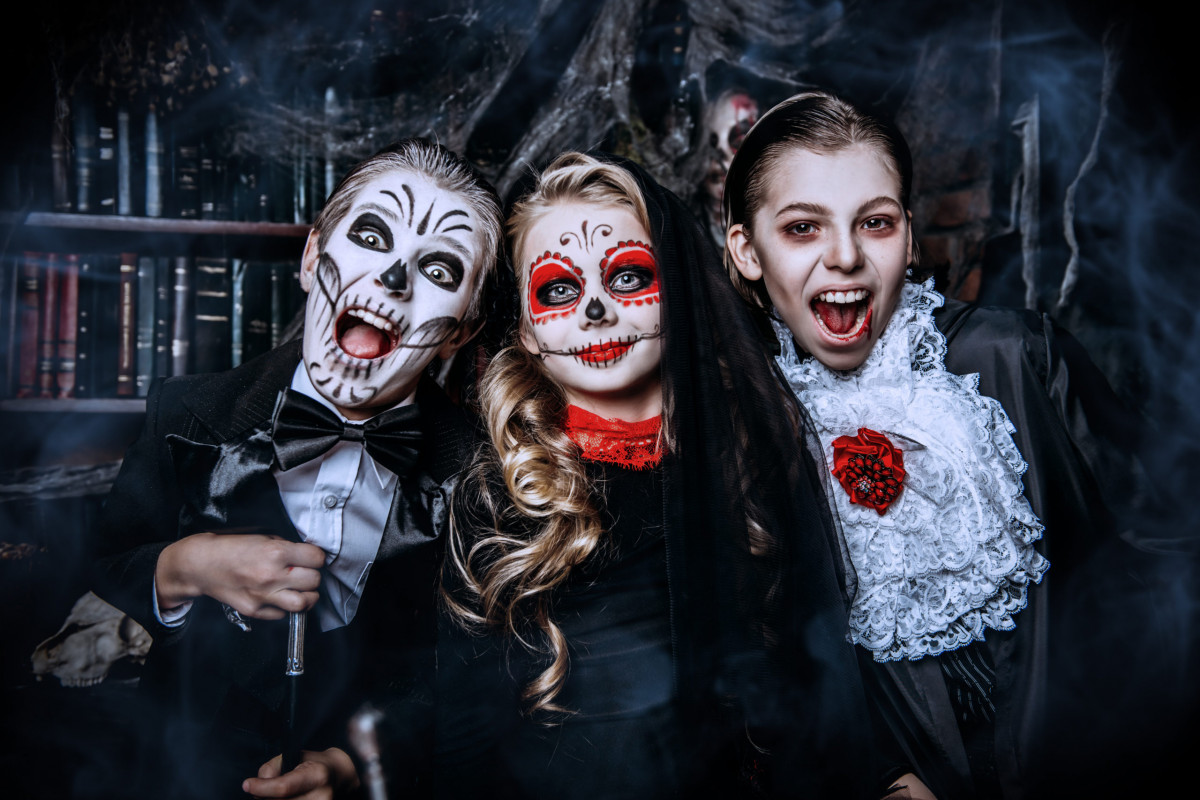 Host a spooky fundraiser or go trick or treating to scare off diseases such as cancer, heart disease, stroke, dementia and more, with a Together. Fright. event to benefit the Hospital Research Foundation. You can choose a disease or illness to frighten off and purchase a Horrifying Halloween Kit for $29. Get together with your friends, family, school or workplace to scare off disease.