There's still plenty going on in South Australia with Mad March in full swing, so grab your friends and family, and get out and about this weekend.

Sunday Sounds is returning to The Kitchen Farm Pantry in the Adelaide Hills with live music, local wine, beer and spirits, as well as a range of food catered by South Australian food trucks. The next event is on Sunday, March 20 with indie folk singer, Jamie Alena performing live on the lawns. El Diablo Pizza will be serving up wood-fired pizzas and The Kitchen Farm Pantry will be open as usual, serving up fresh bites to eat. The bar will be open from midday, with live music kicking off an hour later.

The UneARTh Festival is returning to Whyalla from March 19 to 27, with nine days of live performances and music, workshops and visual arts. Opening night will begin at 6pm at the Left Hand Club, with a mini music festival featuring everything from prog synth to country, and indie folk to symphonic metal. With opportunities to mix cocktails, enjoy live music by the beach and watch the races at the Whyalla Westline Speedway, there is plenty to do throughout the town during the UneARTh Festival.

Participate in The Leukaemia Foundation’s World’s Greatest Shave from March 16 to 20. Get sponsored to shave, cut or colour your hair and take a stand against blood cancer. All funds raised go towards supporting the growing number of Australians diagnosed with blood cancer including leukaemia, lymphoma, myeloma and other blood-related disorders. Up to 25,000 people are expected to participate in 2022; is it your year to be brave and shave?

The World of Musicals will be touring South Australian theatres from March 18 to 30. The musical concert showcases all the best-loved songs from the most popular musicals. From The Phantom of the Opera and Les Miserables to We Will Rock You and Sister Act, The World of Musicals is the ultimate outing for musical theatres lovers of all ages.

Get on your e-bike and ride from Adelaide to Uraidla for the Imagine Uraidla Climate Action & Renewable Energy Group’s 2022 Charge Up the Hill event on Sunday, March 20. The free 22-kilometre e-bike ride starts from Adelaide’s eastern park lands, making its way through the suburbs and up to Uraidla, before finishing at the annual Uraidla Sustainability Fair. Spend the rest of the day at the fair enjoying the local produce and live music while perusing the market stalls. 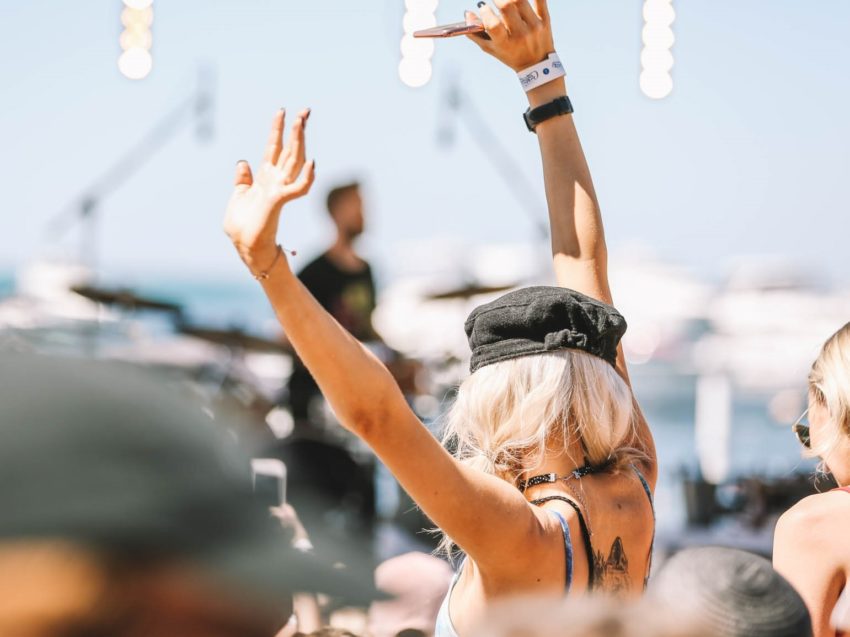 Sway by the sea

The Castaway Festival will bring the best emerging live music acts, deejays and electronic musicians to Glenelg Beach on Friday, March 18. Witness Pnau, What So Not, Riton, Confidence Man, Wafia, Choomba, KLP and Tomi Bahama perform live while you soak up the summer sunshine. In addition to the live music performances, there will be amusement rides, food trucks and pop-up bars.