What’s On: Victor Harbor Art Show, Shakespeare Under the Stars and an abundance of cocktails

Travel outside the CBD this weekend to embrace the summer warmth at the Kingston Lighthouse's 150th anniversary celebrations and the Victor Harbor Art Show, or enjoy the arts al fresco in Adelaide with the Moonlight Cinema and Shakespeare Under the Stars.

Open from 11am to 9pm on Saturday, January 15, Sunny Hill Distillery in the Yorke Peninsula will host a fun and relaxed afternoon with live music from JR Acoustic between 4pm and 7pm and food catering by Evi’s Grecian Delights on offer from midday. Grab a cocktail featuring Sunny Hill Distillery’s spirits and liqueurs or enjoy a local craft beer, wine, cider or soft drink. Spend the afternoon soaking up the sunshine on the lawn and bring your picnic and a rug to make the most of the weather.

Filming in the moonlight

Head to Rymill Park for the final weekend of the Moonlight Cinema. Friday, January 14, will feature a screening of Wes Anderson’s The French Dispatch. On Saturday, January 15, embrace the heat as you watch the desert world of Dune or get your spidey senses tingling on Sunday, February 16, with Spider-man: No Way Home. Bring the family, friends and even your pooch to enjoy a final summer night under the stars at the movies. 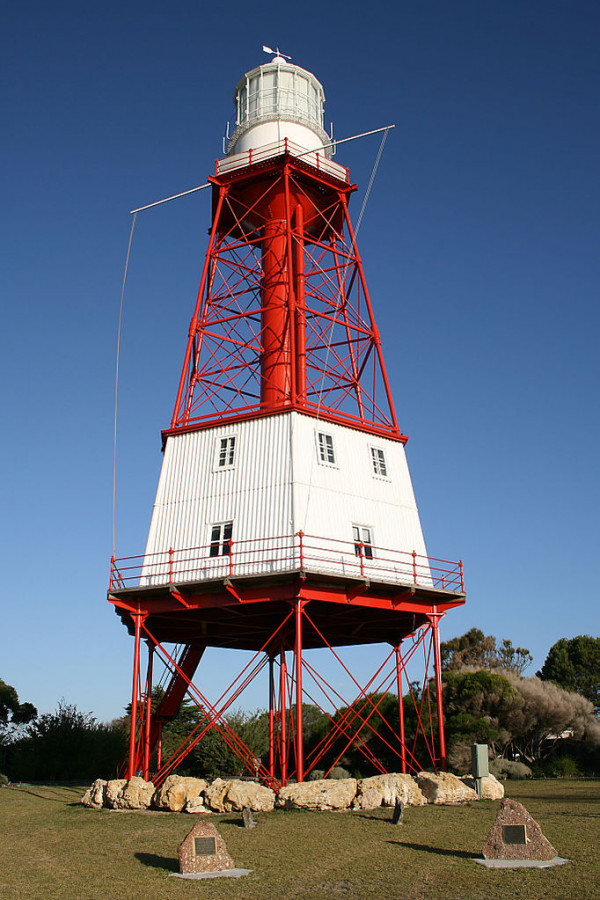 The 150th birthday of the Cape Jaffa Lighthouse will be celebrated from Friday, January 14, to Sunday, January 16, with Shine On Kingston. The celebrations will focus on the illumination of the beacon, with the lens shining over the sea each night and colourful lights projected onto the lighthouse. Over the weekend, enjoy a delicious array of food with the Lighthouse Keeper’s Breakfast, the Lighthouse Long Lunch or the Lighthouse Keeper’s Barbecue. There will also be guest speakers in attendance, including the last lightkeeper of the Cape Jaffa Lighthouse. The celebrations will conclude with a lantern parade along the foreshore from the jetty to the lighthouse where it will light up for the final time.

The 43rd Victor Harbor Art Show will be held on the Warland Reserve in Victor Harbor from Saturday, January 15, to Saturday, January 22. The event promotes local and interstate artists by allowing them to display and sell their work in the largest outdoor art exhibition in Australia. More than 1400 pieces are displayed annually during the nine-day event, with around 10,000 people visiting Victor Harbor to view the show. Take a stroll by the seaside and enjoy the talent Australian artists have to offer, maybe even taking your favourite piece home.

Butterfly Theatre will be presenting Shakespeare’s classic play Much Ado About Nothing in a variety of outdoor settings this summer starting Saturday, January 15, at the Stockade Botanical Park in Northfield. The production is set in the Shakespearean period of the 1590s with period costuming alongside the universal and timeless themes of romantic love’s trials and tribulations. A unique way to engage with classical theatre, Shakespeare Under the Stars is a beautiful way to spend a summer’s evening.

For more of what’s on around South Australia this month, pick up the January Issue of SALIFE, which is on sale now.