It's a hot one this weekend, but don't let that stop you – there's all manner of South Australian beer, wine and hospitality on offer, ahead of the Australia Day public holiday.

Head for the Hills

As the temperature rises this weekend, head for the Hills and cool down with Crush Festival, from January 22 to 24. You’ll find events at different locations around the region, with live music, regional produce and, of course, local wine. More than 20 wineries will host experiences, from garden parties and twilight dinners to acoustic sessions.

A record of more than 210 pieces will be on show for the 2021 Patritti Brighton Jetty Sculptures event, running until January 31. More than 70 of the sculptures are sitting along the foreshore, and the others can be viewed in a marquee on Bindarra Reserve along the Esplanade. The free event attracts more than 100,000 people each year and is a major fundraiser for the Brighton Surf Life Saving Club.

If you’re planning on spending Australia Day in the city, there’s plenty to see and do on January 26. The annual Survival Day event at Tandanya is a family-friendly showcase of Indigenous culture, through an exhibition, dance, music and cultural sharing. There will be vocal performances by Glenn Skuthorpe and song and dance by Dusty Feet Mob from Port Augusta. Stop by the Adelaide Central Market for live cooking demonstrations, an interactive art installation and art workshops. There will also be music, storytelling and art in Rundle Mall.

If you’ve ever wondered what happens at the Adelaide Zoo once the sun goes down, book now for the Adelaide Zoo After Dark – History & Hauntings tour. The new tour by the Haunted Horizons team is hosted by Kag, who delights participants with stories of the Zoo’s spooky – and quirky – history. Visit the places former and current keepers have seen and felt unexplained presences, and even if you don’t have a sighting yourself, the experience of wandering the Zoo’s paths in the dark is a thrill like no other. 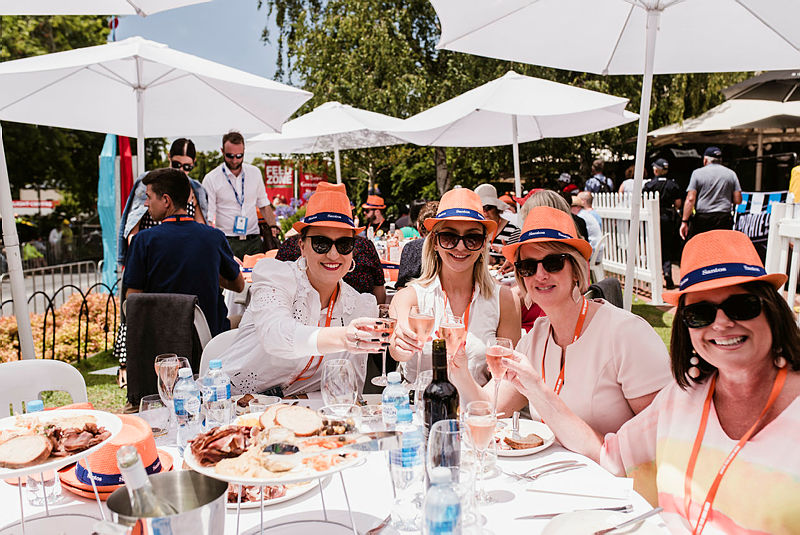 In lieu of the Tour Down Under, the Santos Festival of Cycling is on until January 24, with a program packed full of events for cycling enthusiasts and food and wine lovers alike. The Tokyo-bound Australian cycling team will feature throughout the festival, which also features BMX, mountain bikes and cycle-cross. Guests at the Detours events will experience the regions of the race, complete with food, gin, wine and race-watching.