Get out and about this weekend with classic cars at the Bay to Birdwood, oysters at A Day at the Bay and plenty of visual arts to admire.

Historic vehicles will make their way through the streets from West Beach to the National Motor Museum at Birdwood on Sunday, September 29. The Bay to Birdwood will feature more than 1500 classic and early modern vehicles travelling from Barratt Reserve to Birdwood, beginning with a breakfast from 6am. 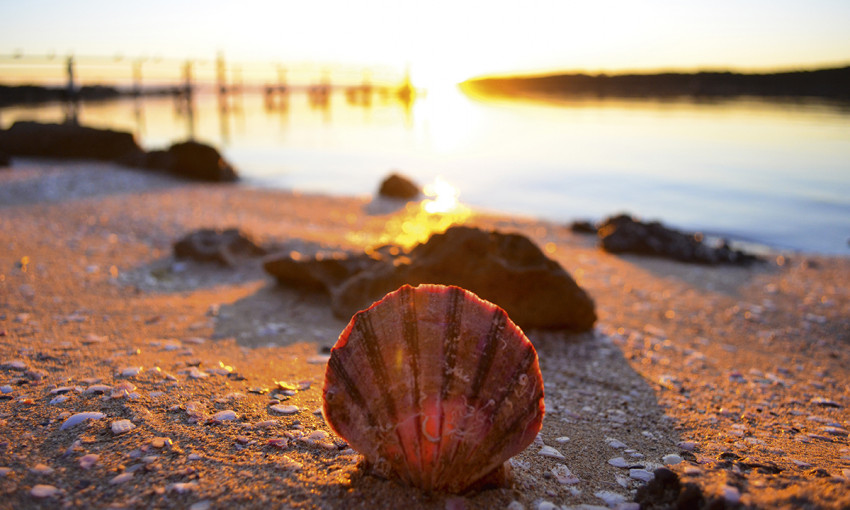 See the best of Coffin Bay on Sunday, September 29, at A Day on the Bay. The local oysters will be showcased, as well as other dishes and wines, across six venues. 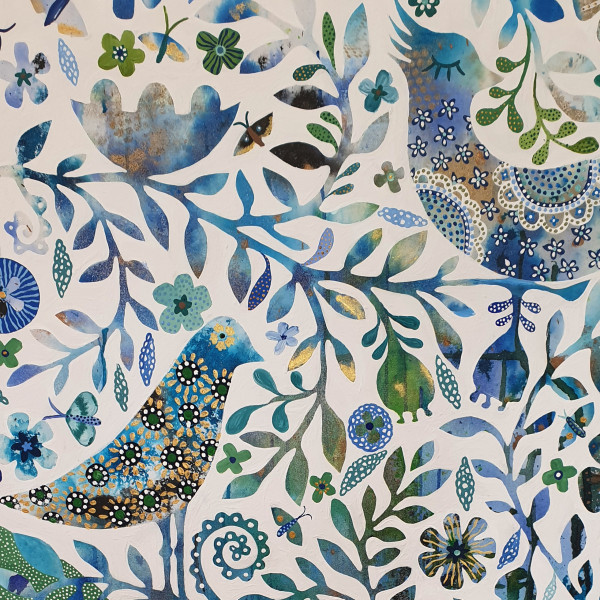 Make your way along to Art Images Gallery on The Parade, Norwood, to catch the solo exhibitions of three artists, until October 6. Adelaide artist Eliza Piro’s Morning Sunshine conveys messages of hope and happiness. Her piece are inspired by the rich and colourful tapestries and textiles of India. Also on show will be new sculptures by South Australian Mark Judd and paintings by Sally Browne from New South Wales.

The art of Islam

Make this weekend the one you get along to see No god but God: The art of Islam, presented as part of OzAsia Festival. The exhibition is the Art Gallery of South Australia’s first major display of Islamic art extending from Morocco to Australia. At the gallery until February 2020, the display includes a range of works from the ninth century to the modern era. Among them are some of the earliest works of Islamic art to enter the collection, from a bequest by Sir Samuel Way in 1916, to the most recent, Portrait of Emperor Akbar, acquired more than 100 years later.

If you find yourself in North Adelaide this weekend, stop by The David Roche Foundation‘s Triumph & Tragedy: Catherine, The Romanovs & Faberge, where 150 of Russia’s most opulent pieces of decorative art from the 18th and 19th centuries will be displayed. If you don’t make it, you have until December 21 to view the exhibition.

Try local and national new release vintages and award-winning wines at Taste of the Best, on Friday, October 4, at Adelaide Showground. Wine enthusiasts will have a chance to sample the wines entered into the Royal Adelaide Wine Show this year, with 376 exhibitors showcasing their drops. South Australians make up about 70 per cent of entrants, and it’s the perfect opportunity to try something from independent winemakers.