What’s On: Year of the Ox, Film Festival and stripping down

February is a crazy time in South Australia, jam-packed with fun and entertainment. Check out what's on around our state this weekend.

The theme for this year’s Fleurieu Film Festival, on Saturday, February 13, is “wild”. Held at Serafino winery in McLaren Vale, the festival includes musical entertainment, food vans and a wine and beer bar. Festival director Carolyn Corkindale urges audiences to get off the couch and take their binge-watching to the outdoors. “These outstanding submissions are a testament to the perseverance and creativity of early career filmmakers, nothing stops them!”

Year of the Ox

Celebrate the Year of the Ox with a Chinese New Year concert at the Adelaide Festival Centre on Saturday, February 13. Presented by the South Australian School of Chinese Music & Arts, the performances explore the beauty, complexity and variation of eastern and western cultures. The Chinese Contemporary Art Exhibition, running until March 3, will coincide with the concert. 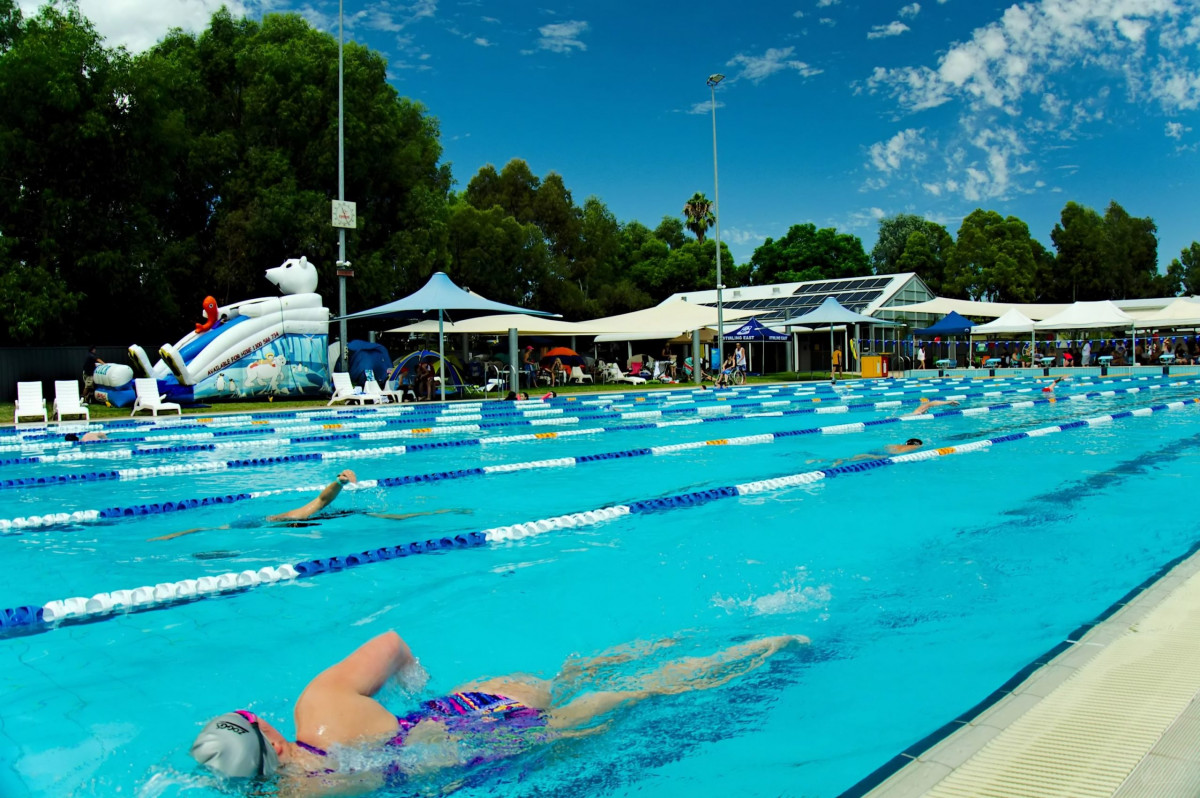 Teams will be pulling on their bathers and getting those strokes going for the MS Mighty Swim, on February 13 and 14 at Unley Swimming Centre. The event challenges teams to swim for 24 hours while raising funds for MS Society SA & NT to support people living with multiple sclerosis. Teams can be up to 30 people and participants compete relay-style to accrue the most laps. Entertainment includes a live band, face painting and a water slide.

Get some friends together for this year’s Cupid’s Undie Run and fundraise for neurofibromatosis research and support. Lace up from February 14 to 28 and collect donations for the Children’s Tumour Foundation. This year’s ambassador is South Australian author, filmmaker and body positivity activist, Taryn Brumfitt. 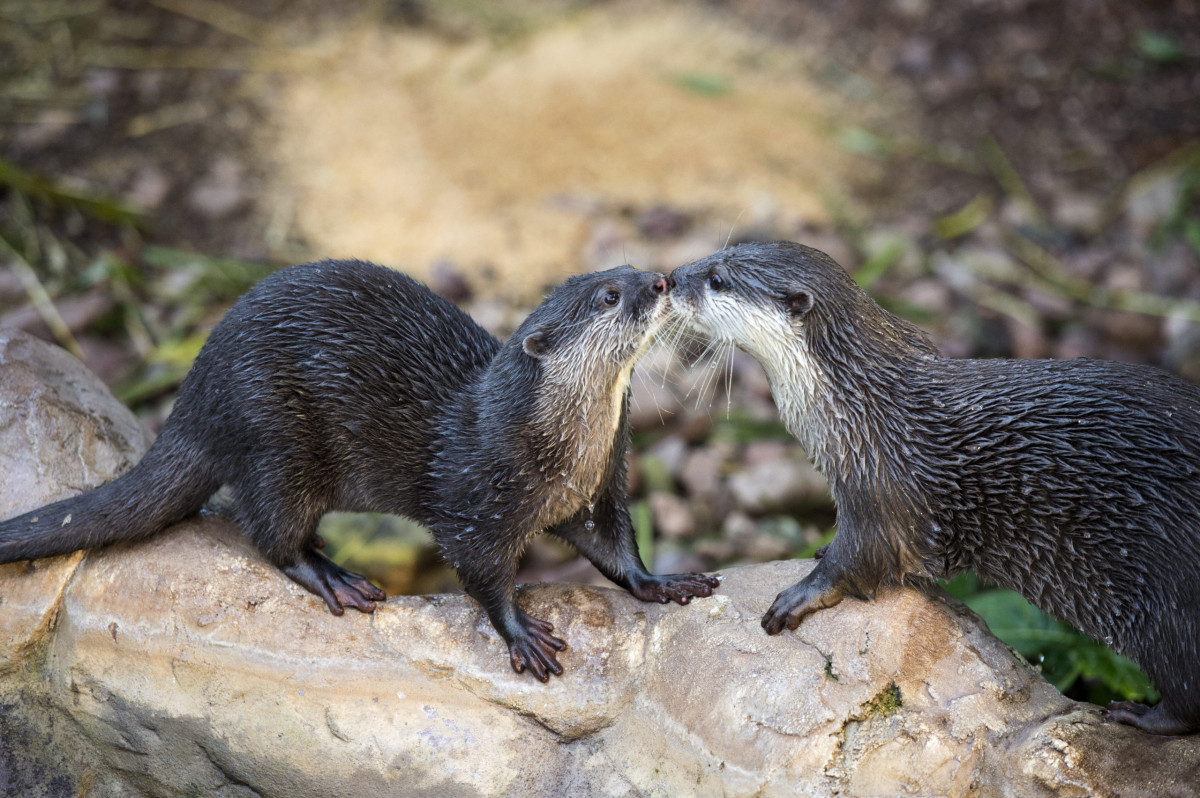 Looking for a unique gift this Valentine’s Day, then look no further then Zoos SA wildly romantic gifts. Show your love for animals with a selection of heart-warming gifts, messages and experiences. From Rhino Express, VIP Panda, Lions 360, giraffe feeds and meerkat encounters – there’s something for everyone.

For more of what’s happening around SA this month, pick up the February issue of SALIFE magazine, out now.